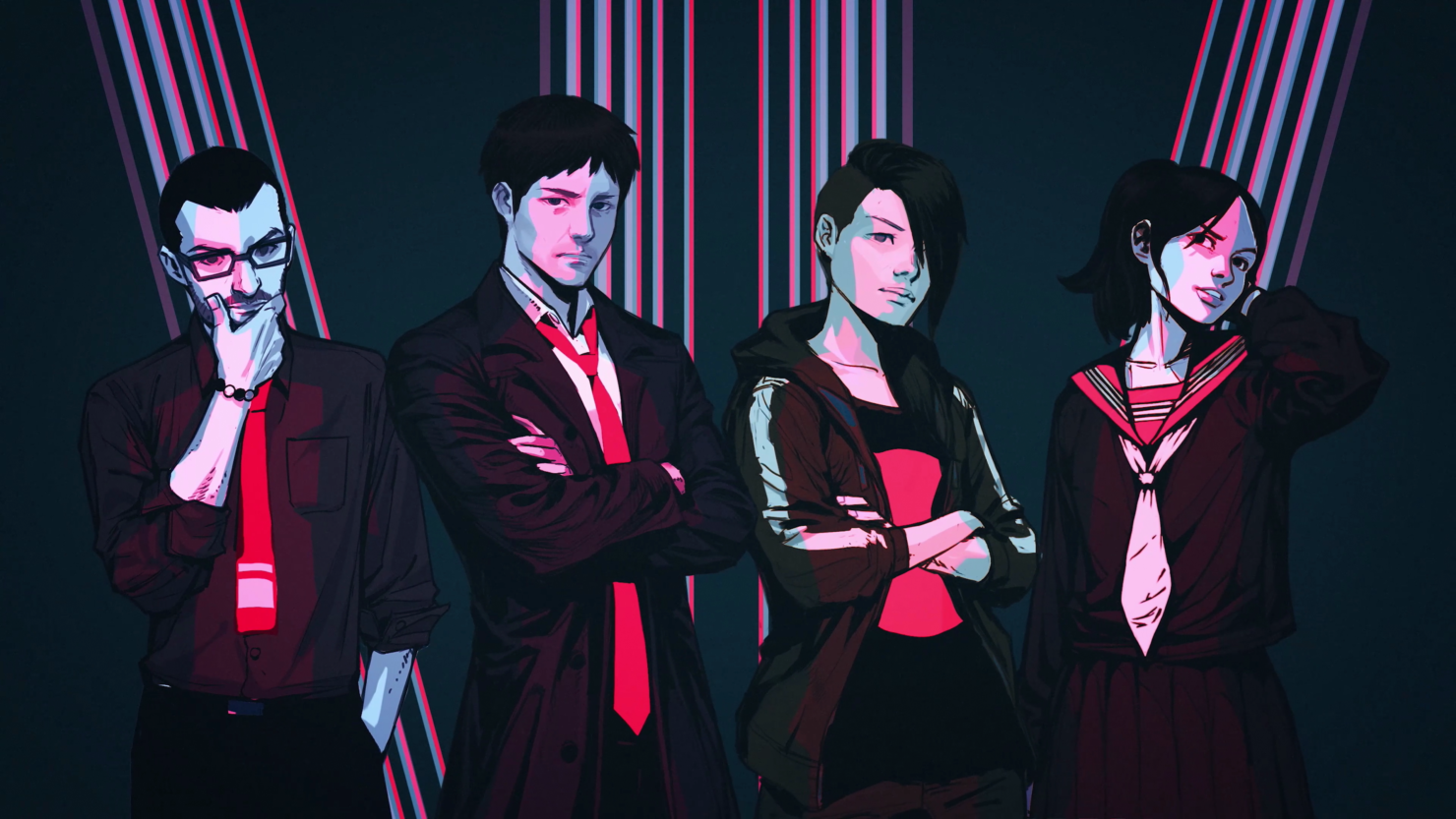 A Prelude to Ghostwire Tokyo is currently available to download for PlayStation 5 users. This new game announced by Tango Gameworks is a visual novel experience that acts as a Prelude (as the name suggests) to the upcoming title Ghostwire Tokyo.

A trailer showing off the visual novel's plot and characters can be seen here.

In the game, players join the mysterious KK and his team of supernatural detectives as they investigate an unusual disappearance. However, along their journey they’ll stumble upon something even more sinister. Players can choose different interactions with KK’s associates to piece together their stories in this prequel to Ghostwire Tokyo. 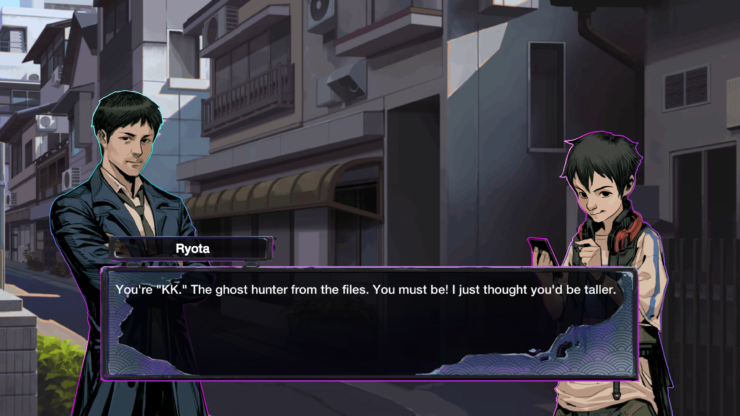 Ghostwire Tokyo is Tango Gameworks's vision of Tokyo. An ultra-modern cityscape of skyscrapers, traditional shrines, narrow alleyways, massive crossings, and neon-lit shops – now teeming with spirits and supernatural happenings. Players awaken in an abandoned street crossing as Tokyo’s population disappears, without a clue as to where they’ve gone or why.

Now, players have to use their newfound abilities to take on against otherwordly visitors using Ethereal Weaving – a powerful art that attunes the elements with spiritual energy – alongside other equipment and ghost-hunting skills. All while trying to find out the truth behind this seemingly impossible phenomenon while trying to save Tokyo from its destruction.

Players who digitally pre-order the Deluxe Edition of Ghostwire Tokyo will gain Early Access to the game on March 22, 2022. They will also receive access to the Streetwear Outfit Pack, Shinobi Outfit, and Kunai Weapon. The game is going to become available for PlayStation 5 and PC on March 25, 2022.