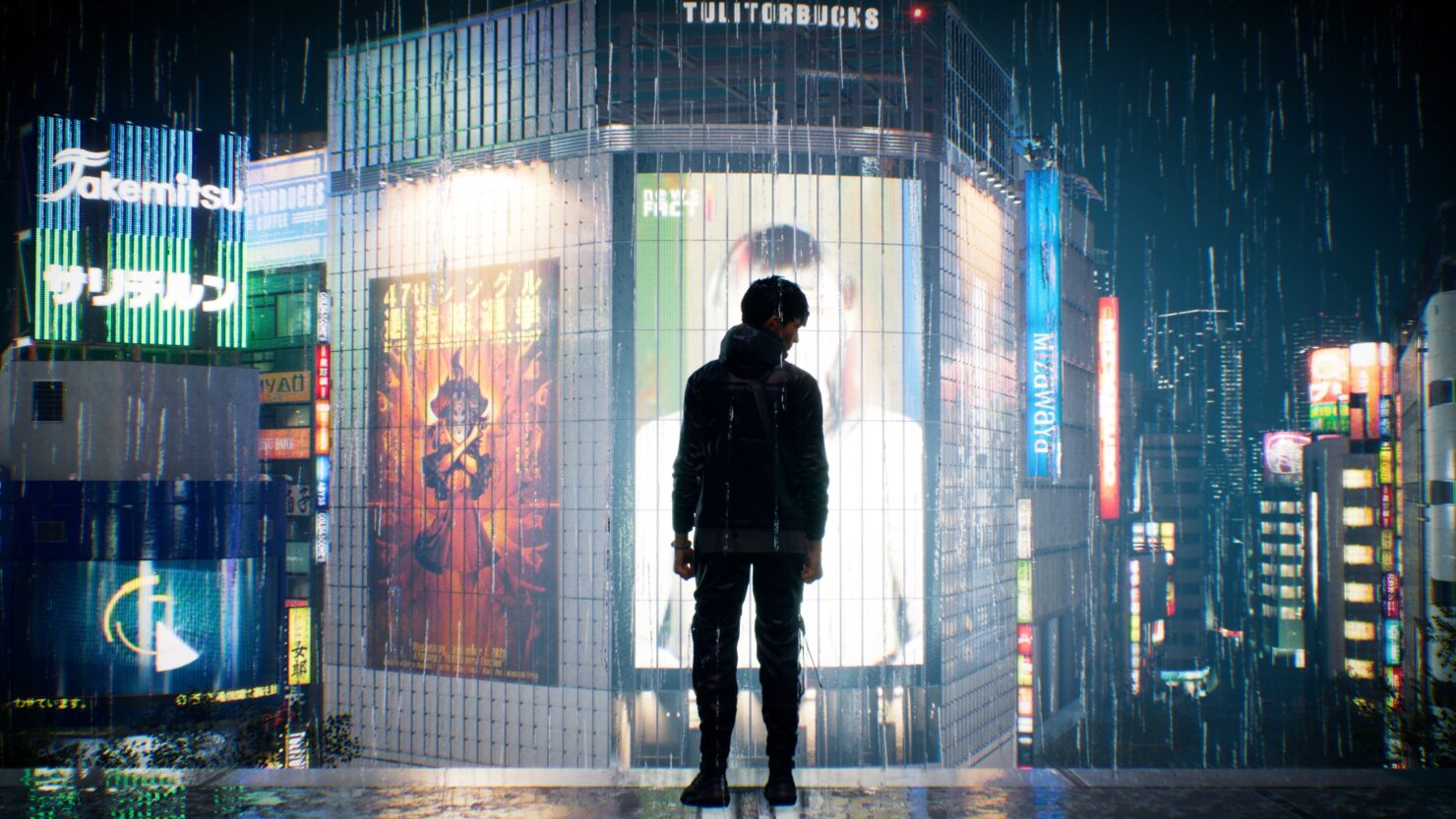 Four and a half years after The Evil Within 2, Tokyo-based studio Tango Gameworks is now polishing its next game, Ghostwire: Tokyo, due to launch on March 25th for PC and PlayStation 5.

Late last month, I was invited to a hands-off remote preview opportunity for the game, where the developers demonstrated that Ghostwire: Tokyo is quite different from their previous games. Rather than the survival horror vibe of The Evil Within franchise, what I saw of this new IP made it look like a Japanese version of the so-called supernatural action game Control by Remedy. The atmosphere was unsettling but not terrifying in any way, and there weren't any real jump scares, either.

That's far from a bad thing, anyway, as long as you know what you're getting into. In fact, I must admit I loved the rather unique premise and setting of Ghostwire: Tokyo. The game's protagonist, an ordinary youngster named Akito, gets merged with the spirit of a deceased ghost hunter called KK. Akito learns from KK that a dangerous occultist named Hannya killed him and has plunged Tokyo into chaos, making most of the population disappear. At the same time, hostile spirits known as Visitors roam the now eerily deserted streets of the metropolis.

Luckily, KK also imbues Akito with the awesome supernatural power of Ethereal Weaving, which enables him to fight back with style. During combat, Akito performs hand gestures and moves inspired by the real-life technique of Kuji-kiri to cast psychic spells against the ghosts, damaging them and exposing their cores so that they can be properly exorcised. It looks just as cool as it sounds, and I can't wait to get my hands on the DualSense controller, whose haptic feedback and adaptive triggers are supposed to enhance the experience further. Later on, the developers showcased more classic action via a bow capable of shooting spectral arrows. Combat also includes an element of stealth, as you can sneak up to unsuspecting Visitors to perform a move called Quick Purge that seemed to defeat regular enemies right away. 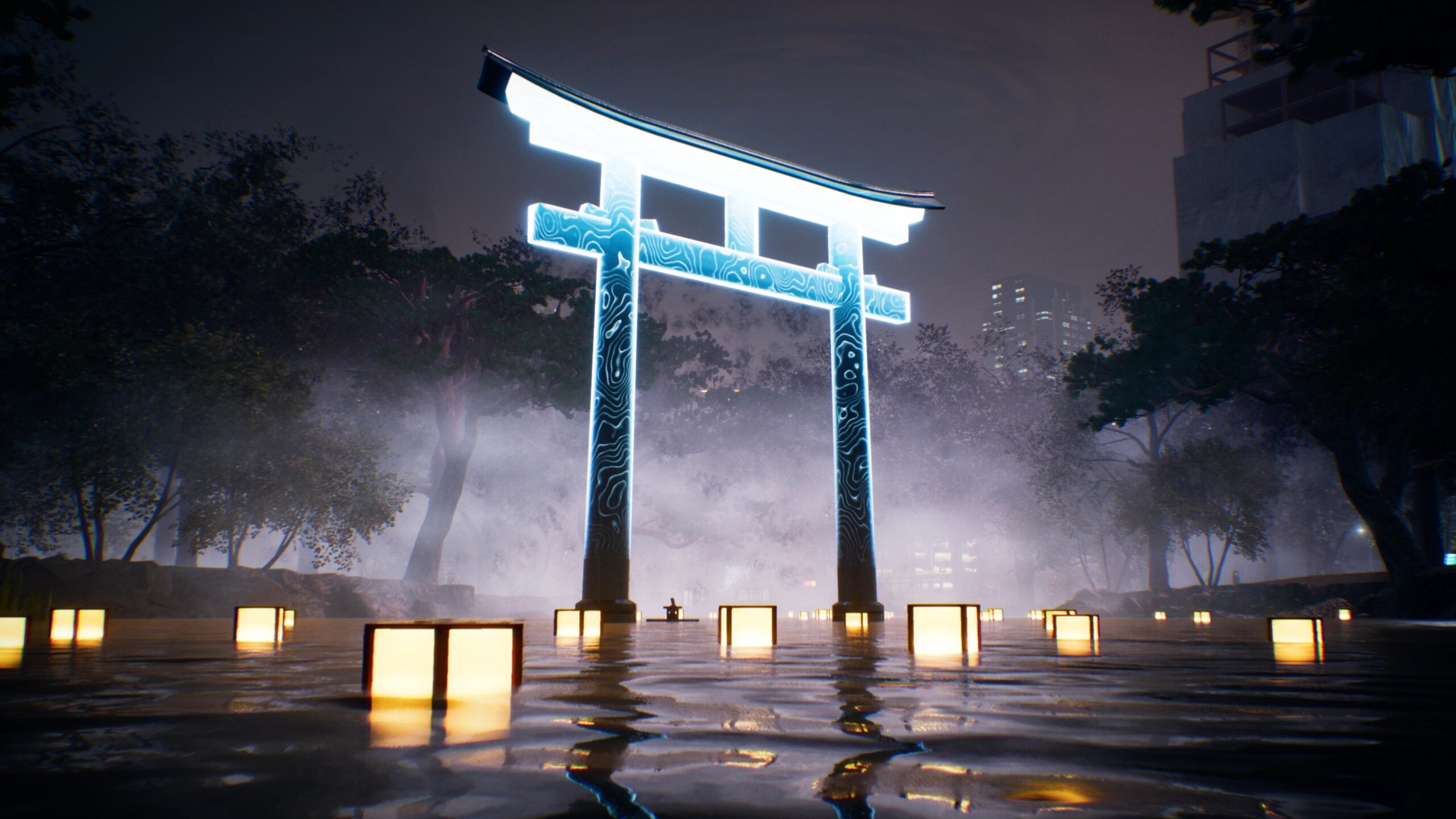 One aspect that the presentation failed to clarify is the level of challenge represented by combat. The protagonist was never even hit once by the enemies, and there were no real boss fights to be seen, either. While Ghostwire: Tokyo certainly doesn't aspire to be anything on the level of Elden Ring in terms of difficulty, I do hope that the final game will present a decent enough challenge to gamers; if that wasn't the case, the immersion factor itself would inevitably suffer.

The preview did, however, properly showcase the open-ended nature of the game. While the main goal is to thwart Hannya's deranged plans (during cutscene bits, he highlighted the meaninglessness of earthly vessels and proclaimed an upcoming new age of some kind) and find Akito's family, there are also many other things to do in this version of Tokyo, such as saving souls.

Whatever Hannya did to the city introduced a nasty fog that turned countless folks into spirits. Still, Akiro has the power to reverse the corruption by purifying the Torii gates dotted all over the map. In the presentation, after cleansing his first Torii gate, Akito also acquired an object called katashiro. These are traditional Japanese paper dolls that in Ghostwire: Tokyo can be used to safely store the aforementioned people turned into spirits by the fog. Each katashiro has the capacity to absorb a certain amount of spirits, who can then be transmitted away via phone booth outside of Tokyo, where they'd be restored to their normal state of earthly vessels, as Hannya would say. It sounds weird, to be sure, but it's also somehow incredibly fitting. 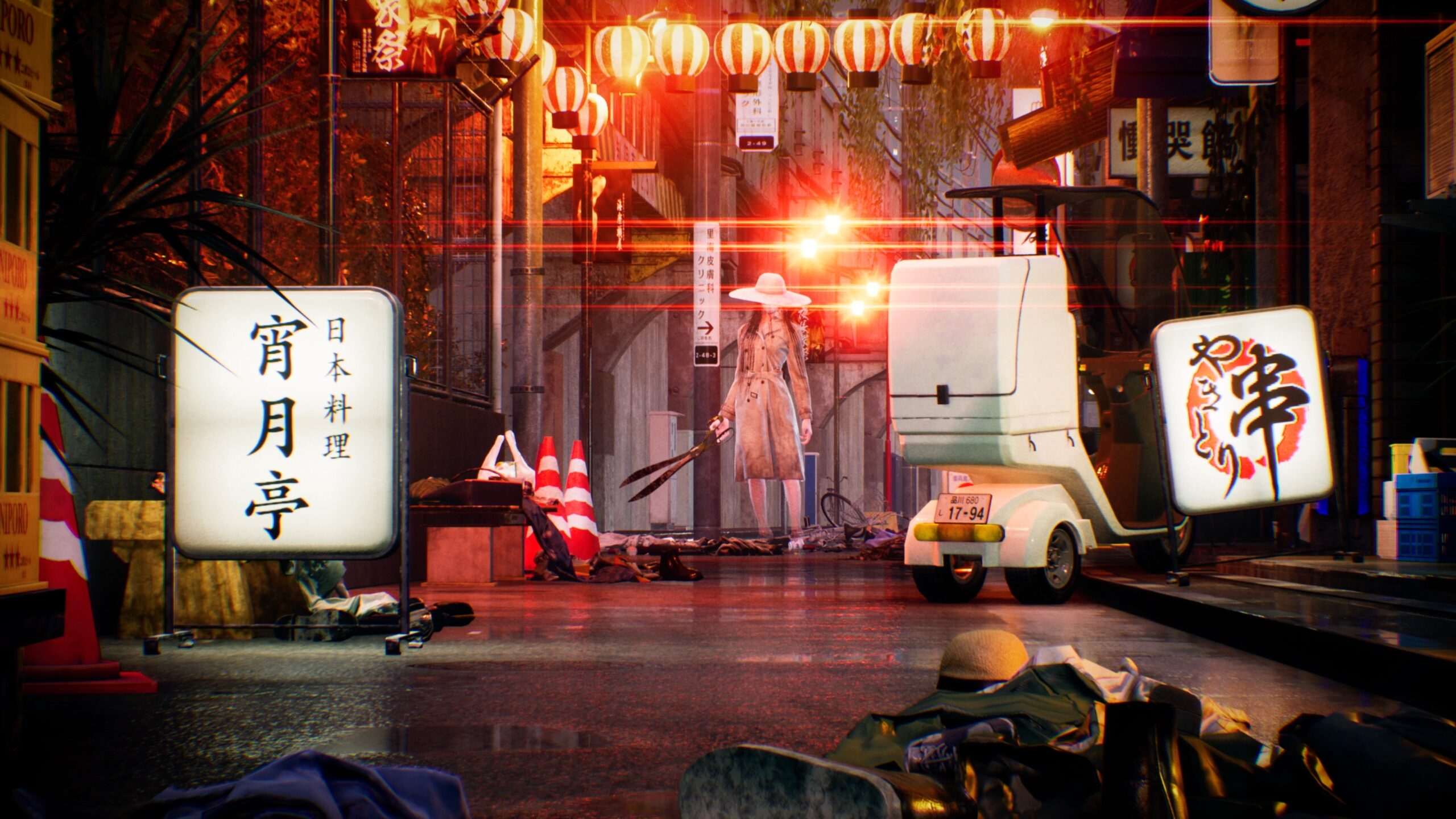 There are also proper side quests in the game. In the presentation, the spirit of a kindly old lady asked the protagonist to retrieve her zashiki-warashi (a benevolent spirit-like being from Japanese folklore), which had been stolen from an angry landlord. Fulfilling the task meant the lady had no other regrets and could pass on, while the grateful zashiki-warashi provided a boon to the protagonist. There are other types of yokai as well, such as a cat-like spirit who has taken residence in a convenience store and will happily trade with Akito.

Ghostwire: Tokyo may not look like a revolutionary game, but based on what I've seen, it should be on the radar of anyone into supernatural-themed action/adventure games.