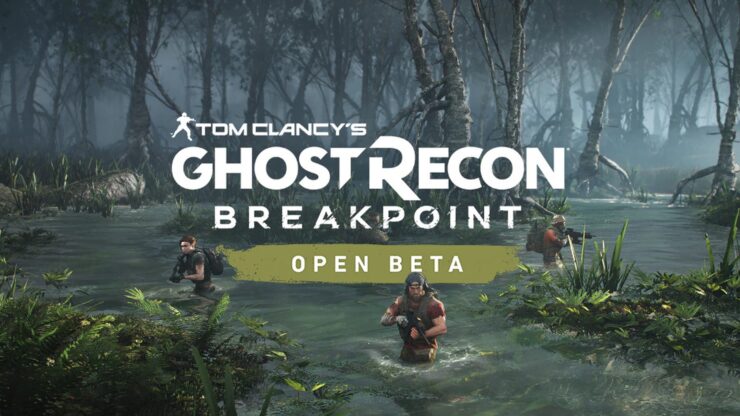 A couple of days ago, Ubisoft announced that Tom Clancy's Ghost Recon Breakpoint would get an Open Beta test (starting on September 24th) ahead of the game's full launch on October 4th.

Yesterday, the developers revealed the improvements that will be made to the Open Beta when compared to the earlier Closed Beta test. Overall, Ubisoft Paris worked on making smoother, quicker animations across the board, as you can see in the examples below. Vehicle handling in Ghost Recon Breakpoint has been improved, too, while difficulty has been made both more accessible at the lower end and more challenging at the higher end.

BETTER CAMERA FOR SHOOTING FROM A VEHICLE

DEBUGGED ONLINE REPLICATION OF OTHER GHOSTS