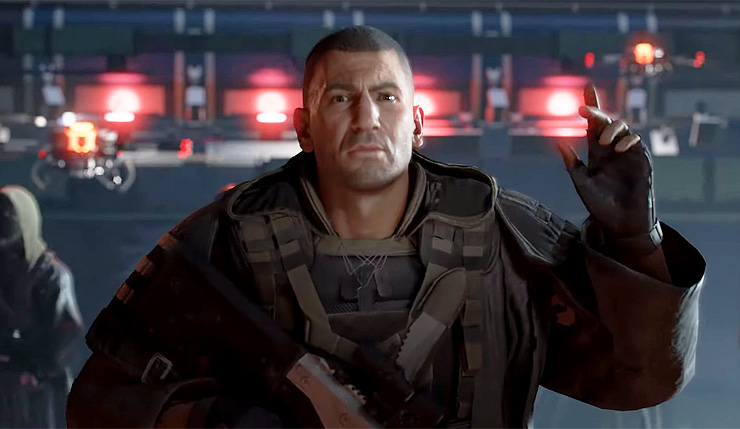 Tom Clancy’s Ghost Recon Breakpoint arrives in a little over a month, and, of course, Ubisoft is testing the online game out before it launches. The Ghost Recon Breakpoint beta drops in early September and includes four regions from the game’s open world, a ton of missions, and more. You will need to pre-order or sign up for Uplay+ to get access. Here’s a more detailed rundown of what’s included in the beta:

During this Ghost Recon Breakpoint beta, you have access to several regions and missions to test out in PvE with up to four-player co-op or solo!

You will have access to the following four regions:

Looking to really test your skills? Find three different types of Drone Areas throughout the available regions to battle it out against some of your toughest opponents.

So, when will you be able to jump into the beta? Here are the pre-load and start times: 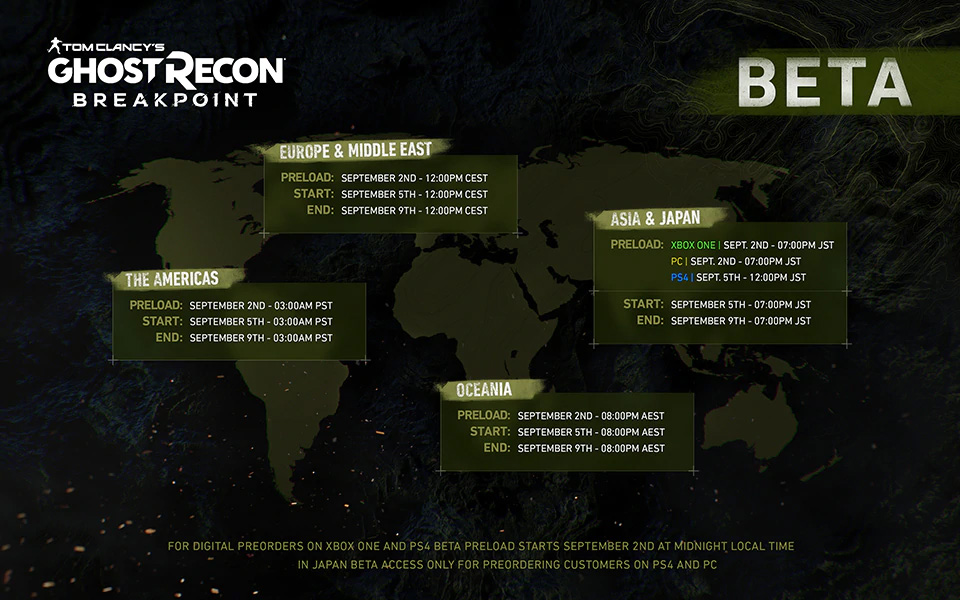