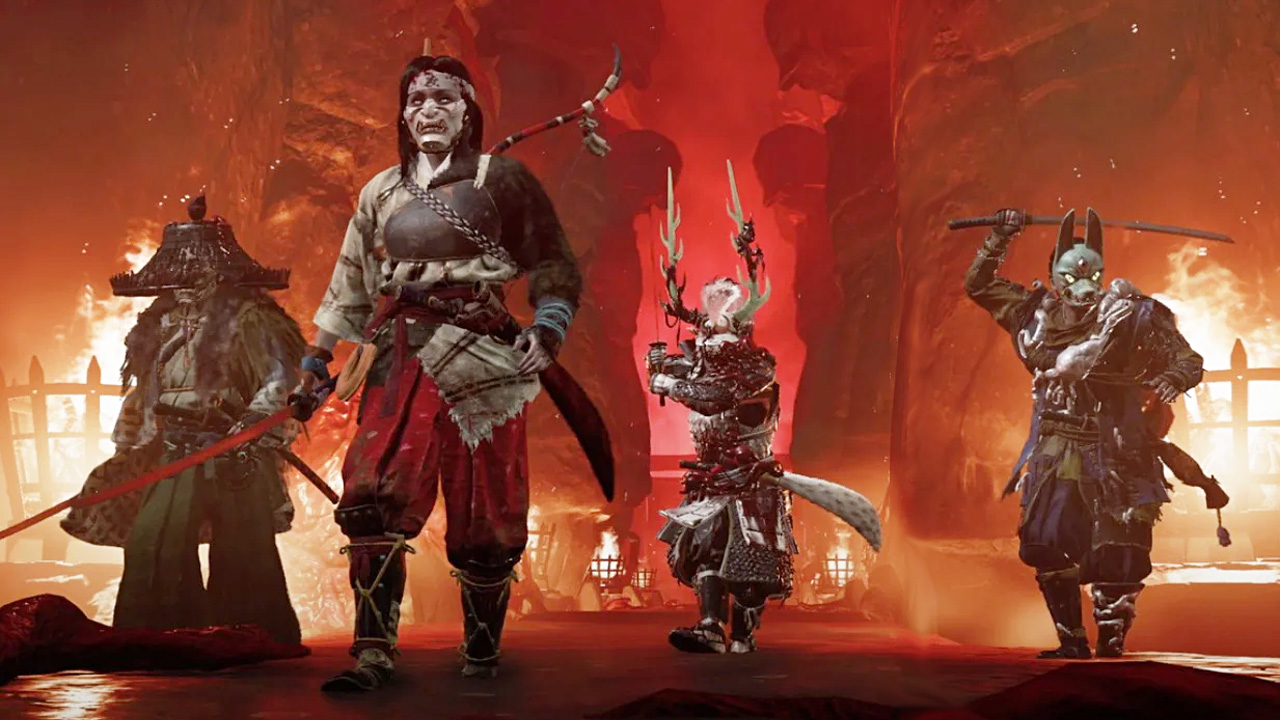 Last year Sucker Punch surprised a lot of fans with Ghost of Tsushima: Legends, a new multiplayer mode for the acclaimed open-world game. Well, apparently Legends has proven to be a hit, because Sucker Punch is planning new features and a standalone release for the experience. You can check out a trailer for Legends’ new Rivals mode, below.

Here’s a full rundown of changes and additions coming to Ghost of Tsushima: Legends…

Ghost of Tsushima Director’s Cut launches on PS4 and PS5 on August 20 alongside the first Legends update. The standalone version of GoT: Legends, which will set you back $20, as well as the Rivals Mode and the Gear Mastery System, will arrive on September 3. You can get more detail on what’s included in the GoT Director’s Cut here.