Sucker Punch: We Don’t Have Pressure to Increase Scope of Ghost of Tsushima Just for the Sake of It 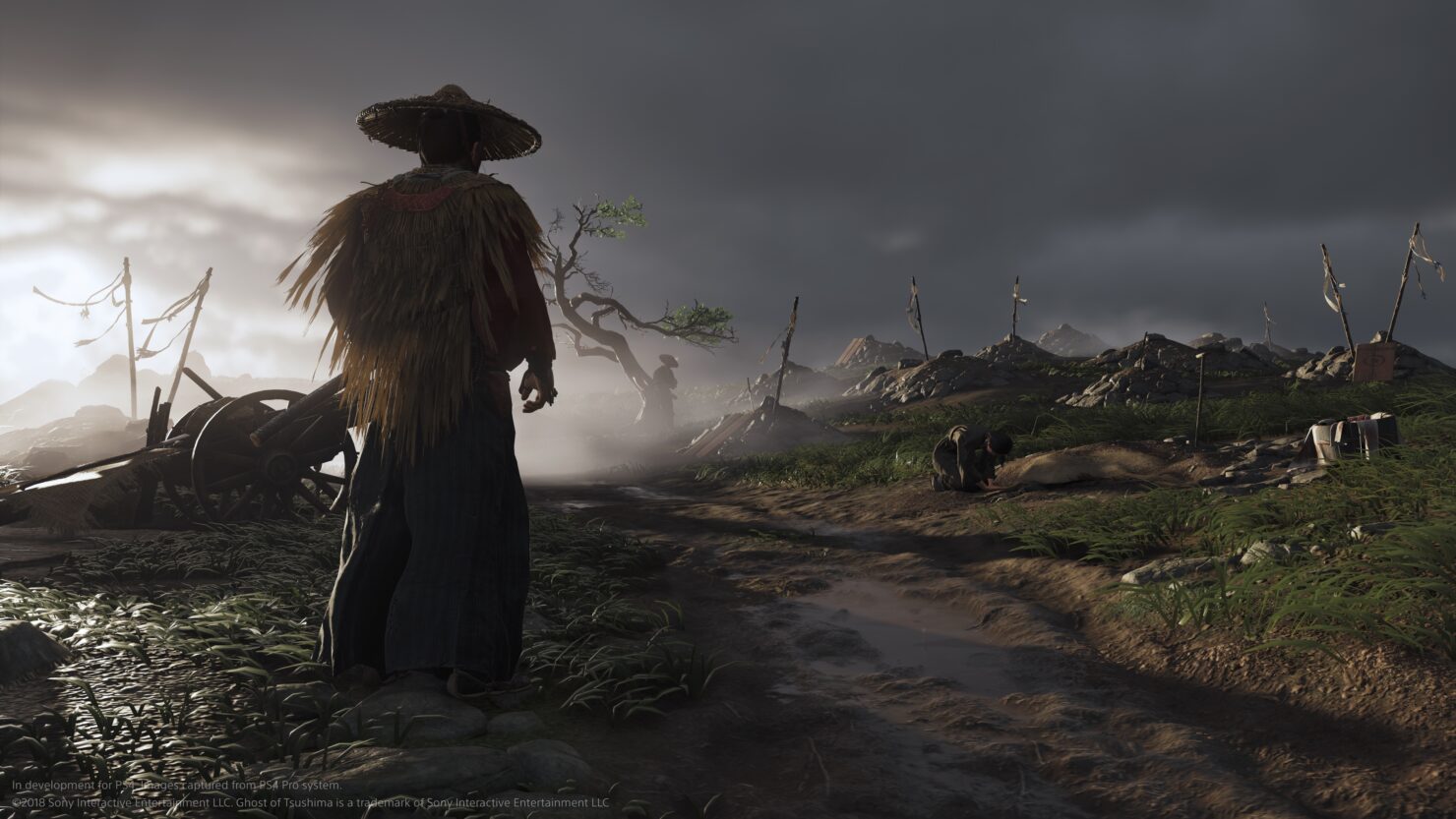 Sucker Punch has been silent for a long time after the release of inFamous: Second Son and the standalone inFamous: First Light shortly after the PlayStation 4 launch.

Then, last year around this time, Ghost of Tsushima was revealed at Paris Games Week 2017 as their next game. Set in 1274 on the island of Tsushima, the game features the last samurai trying to fight back the first Mongol invasion of Japan.

In an interview published yesterday by GamesIndustry, Game Director Nate Fox stressed that Sucker Punch is not concerned with increasing scope just for the sake of it as some open world games are doing nowadays.

We really want to bring the samurai fantasy to life. When we make decisions about what's in and out of the game, we just ask 'Is this going to make you feel more like a wandering samurai?' There isn't this pressure just to increase scope for the sake of scope. We only put it in if it helps that core fantasy of being a wandering samurai.

Fox then talked about how the team ended up choosing the somewhat underutilized setting of Feudal Japan.

Games are moving around. Feudal Japan just happened to be a place that, as a developer, I know I was eager to spend a lot of time trying to recreate. And as a gamer, I really wanted to play an open-world samurai game. And that's just one excellent place in history - there are so many more.

So yeah, I do think that there are a lot more spaces to play in and I wish the industry would get a little bit wider. That said, I think the industry does a pretty good job at going to places that are unexpected.

There is no release date yet. However, Ghost of Tsushima could very well launch at some point next year considering that Sony Worldwide Studios Development Head Scott Rohde already played an early build of the game in late 2015. Sucker Punch is a subsidiary of Sony Interactive Entertainment, in case you didn't know, which means the game will be a PlayStation 4 exclusive.