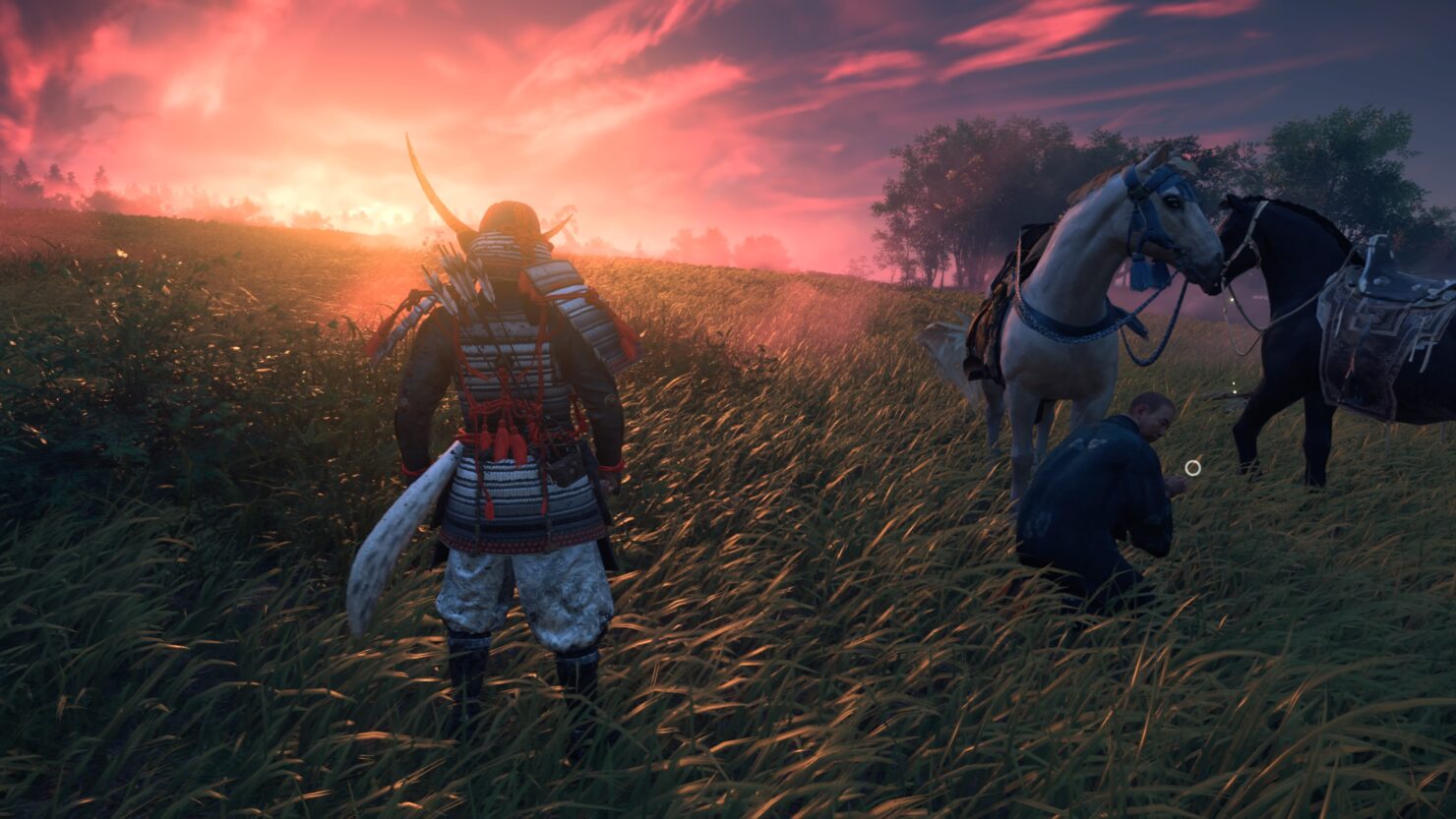 Ghost of Tsushima Director's Cut has been revealed today thanks to a new ESRB rating.

The new version of the open-world game developed by Sucker Punch received a Mature rating, like the original, and will launch on PlayStation 5 and PlayStation 4. Sadly, the rating summary doesn't reveal what's new over the original release.

This is an action game in which players assume the role of a samurai (Jin Sakai) on a quest for vengeance against Mongol invaders in 13th century Japan. Players traverse open-world environments, interact with characters, complete quests (e.g., assassinations), and infiltrate enemy strongholds. Players use samurai swords, poison darts, and arrows to battle enemies in third-person melee-style combat. Some attacks result in dismemberment/decapitation of enemy soldiers, often accompanied by large blood-splatter effects. Players can also perform assassination kills (e.g., neck stabbing, sword impalement) to dispatch enemies quietly. Cutscenes depict additional acts of intense violence: a soldier lit on fire and beheaded; bound civilians lit on fire and burned at the stake; a decapitated man's head held up towards the screen. The game also depicts a man's exposed buttocks as he bathes in a hot spring. The word “sh*t” appears in the game.

According to rumors circulating online, a Ghost of Tsushima stand-alone expansion called Ghost of Ikishima is going to be released later this year, so it is likely it will be included in this Director's Cut alongside any other improvement or additional content.

Ghost of Tsushima is now available on PlayStation 4 worldwide. We will let you know more about the Director's Cut release as soon as more come in on it, so stay tuned for all the latest news.