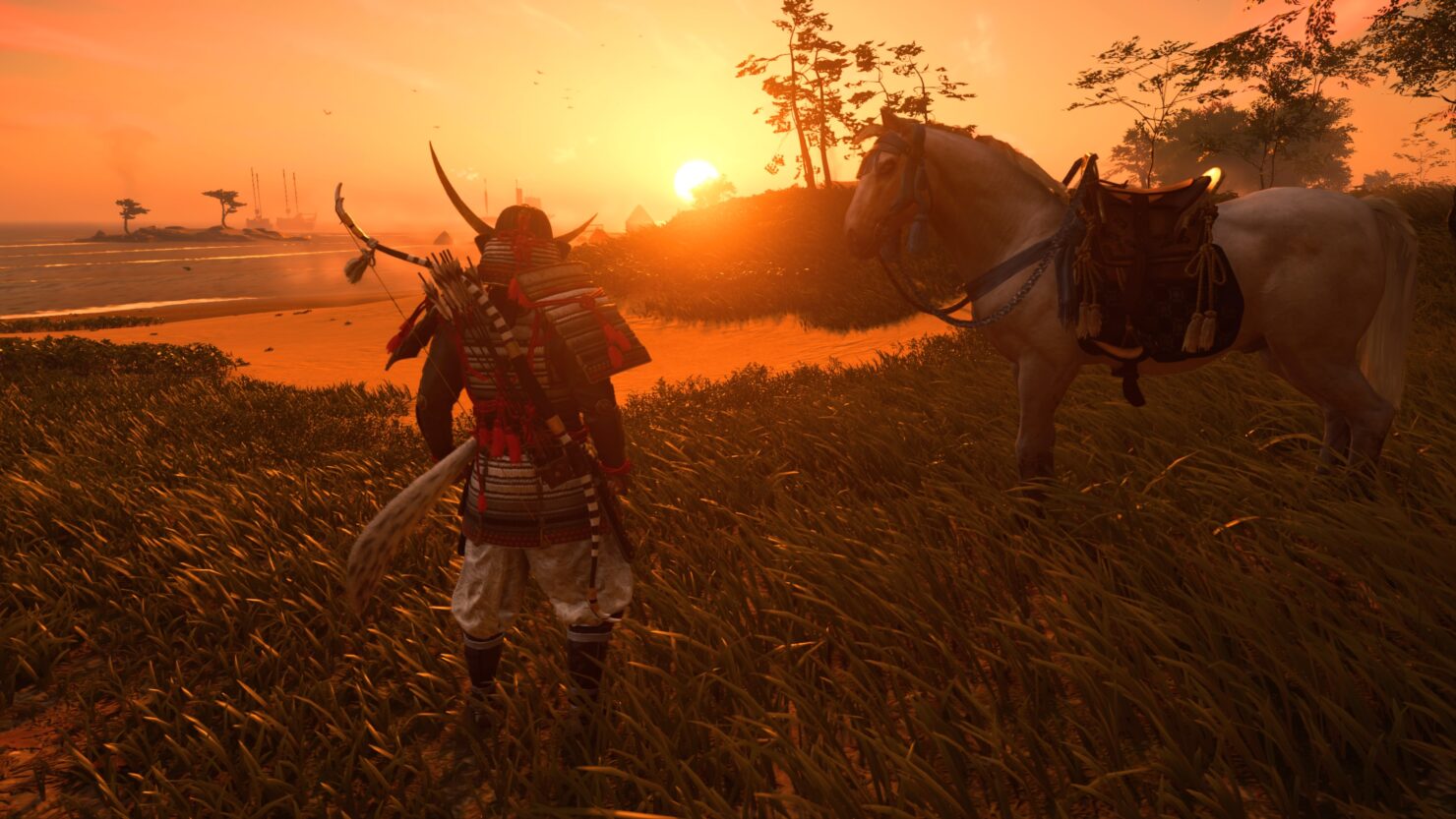 A Ghost of Tsushima standalone expansion called Ghost of Ikishima is currently in development, according to rumors circulating online.

XboxERA co-founder Shpeshal_Nick, who proved to be reliable in the past, revealed today that this standalone expansion in the vein of Spider-Man: Miles Morales and Uncharted: Lost Legacy is targeting a 2021 release. The leaker hasn't mentioned any platform, but it is likely this will be a cross-gen release, which is not surprising considering the main game launched on PlayStation 4. ResetERA forums member KatharsisT also added that it is going to be a single-player expansion.

Ghosts of Ikishima. An Expandalone type game. Aiming for 2021. Not sure how so many seemed to find out so quick.

While Speshal_Nick has proved to be reliable in the past, we should everything with a grain of salt. As Sony doesn't have many games planned for the final few months of the year, releasing a Ghost of Tsushima standalone expansion would make tons of sense, also considering the success of last year's Spider-Man: Miles Morales.

Ghost of Tsushima is among the best PlayStation 4 exclusives ever made and one of the best open-world games released in recent years, according to Alessio, featuring a great atmosphere, and well-written characters and story.

Ghost of Tsushima is now available on PlayStation 4 worldwide.

In the late 13th century, the Mongol empire has laid waste to entire nations along their campaign to conquer the East. Tsushima Island is all that stands between mainland Japan and a massive Mongol invasion fleet led by the ruthless and cunning general, Khotun Khan. As the island burns in the wake of the first wave of the Mongol assault, samurai warrior Jin Sakai stands as one of the last surviving members of his clan. He is resolved to do whatever it takes, at any cost, to protect his people and reclaim his home. He must set aside the traditions that have shaped him as a warrior to forge a new path, the path of the Ghost, and wage an unconventional war for the freedom of Tsushima.