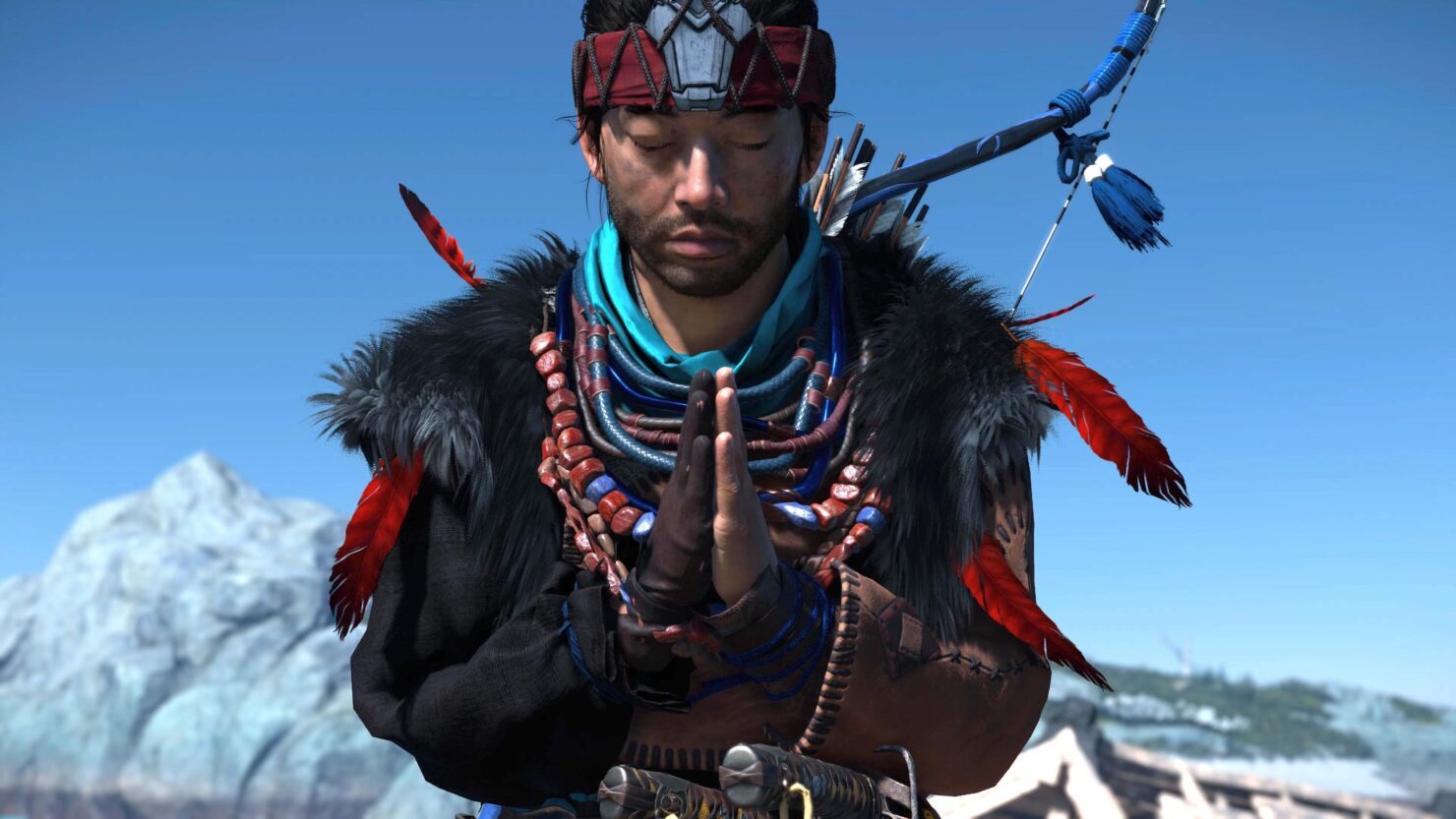 Photo taken by in-game by @kaytanaa

Developer Sucker Punch has released Ghost of Tsushima Director’s Cut Patch 2.15 for PS4 and PS5, which comes with a nice surprise for Horizon fans.

Ahead of the launch of Guerrilla’s Horizon: Forbidden West later this month, the Ghost of Tsushima team has added a new Horizon-themed armor to the game in collaboration with Guerrilla Game. This armor can be earned by completing a Forbidden Shrine puzzle on Iki Island. An image of Jin wearing this lovely armor set can be seen at the top of this article (courtesy of Twitter user @kaytanaa).

“We are so excited for Horizon Forbidden West from our friends at Guerrilla!”, Sucker Punch writes on Twitter. “While we wait, today we’ve released a new patch for Ghost of Tsushima Director's Cut that repairs a Wind Shrine to the north of Iki Island. Solve the puzzle there to earn an Aloy-inspired surprise...”

In addition to adding this new Horizon-themed armor for Jin, the new patch also packs bug fixes and item adjustments for Ghost of Tsushima: Legends. You’ll find the official release notes down below. An additional patch for the game is expected to be released next month. This update will focus on Legends bug fixes and improvements.

Ghost of Tsushima Director’s Cut is available globally now for PlayStation 5 and PlayStation 4.