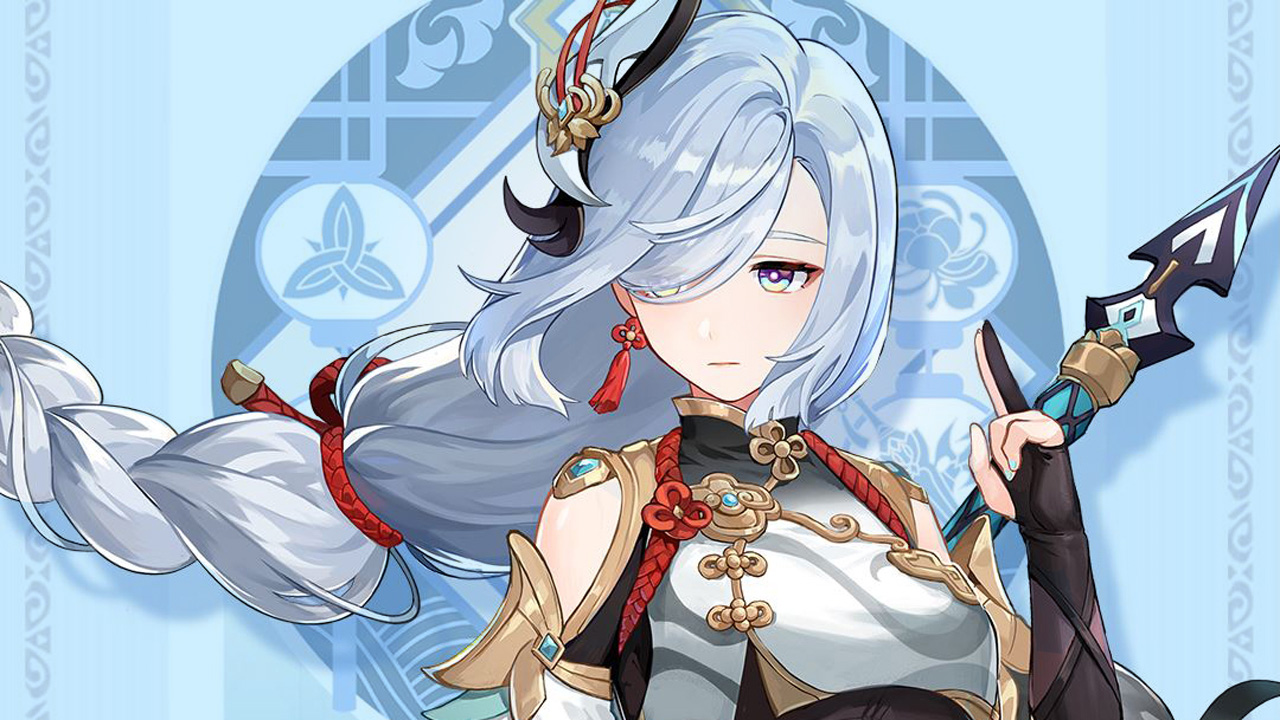 Genshin Impact just dropped its latest update (ver. 2.3), which added a couple new characters and some wintery-themed challenges, but the game’s next update is shaping up to be much more significant. Developer miHoYo have already confirmed the new characters coming with update 2.4 will be Shenhe (5-Star Cryo polearm user) and Yu Jin (4-Star Geo polearm user), but we may also be getting an all-new region according to credible leakers. New regions don’t come around that often – the last one was Inazuma, which was added with Genshin’s 2.0 update back in July.

According to leakers Genshin Intel and Project Celestia, the new region will be Enkanomiya, which has already been teased in the game. Celestia goes a bit further, saying Enkanomiya will have a day-night cycle of sorts (or a night-night cycle in this case) which will see the region regularly switch between Evernight and Whitenight with corresponding changes in the world…

Enkanomiya will feature an alternating time cycle between Evernight and Whitenight that reveals different appearances of environments and mechanisms. There are a total of 9 subareas in Enkanomiya.

Hmmm, interesting. In addition to the new characters and region, expect the usual new Hangout quests, skins, and reruns of some events like the Lantern Rite. Of course, take this all with a grain of salt for now – while the details are likely accurate, timing could change. MiHoYo might want to wait until update 2.5 to add a major new region, although they could always skip ahead like they did between versions 1.6 and 2.0.

Genshin Impact is available now on PC, PS4, PS5, and mobile devices. As mentioned, version 2.3 of the game launched earlier this week (get more details here). No word on when ver. 2.4 might arrive, but typically updates drop 6 weeks apart so stake out January 5 on your calendar.