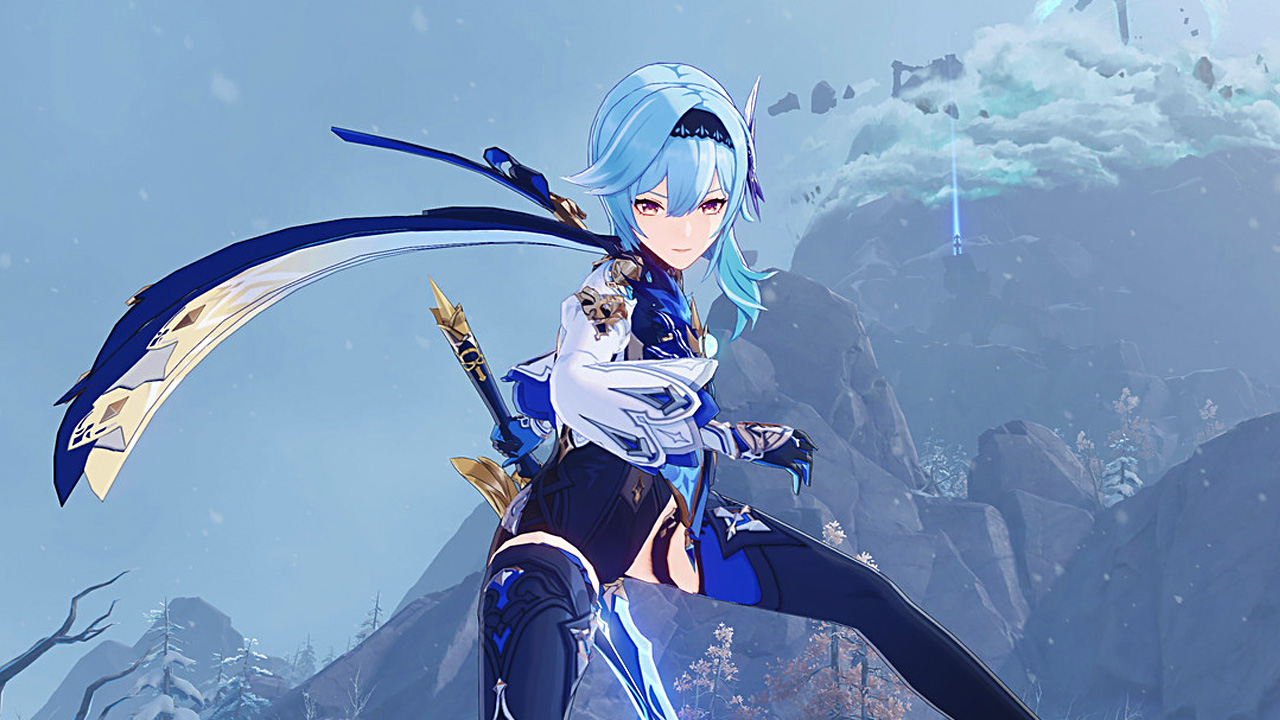 The next major update for Genshin Impact, version 2.3, will arrive later this month, and will bring a variety of chilly new content. The season’s big event, Shadows Amidst Snowstorms, returns players to the snowy Dragonspine Mountain area where players will face new challenges, and can even craft themselves a snowman if the mood strikes them. Players will also have another chance to grab icy characters Albedo and Eula via a pair of new character event wishes.

Of course, the thing people really care about are the new characters, and we have a couple of additions that should get fans talking. The 5-star Arataki Itto is a demon who does battle with a huge earth-powered claymore, and the 4-star Gorou should be popular amongst a… certain demographic… with his fox ears and tail. You can check out all the new content and characters in the Genshin Impact 2.3 trailer, below.

Here’s a bit more detail about our new characters Arataki Itto and Garou: 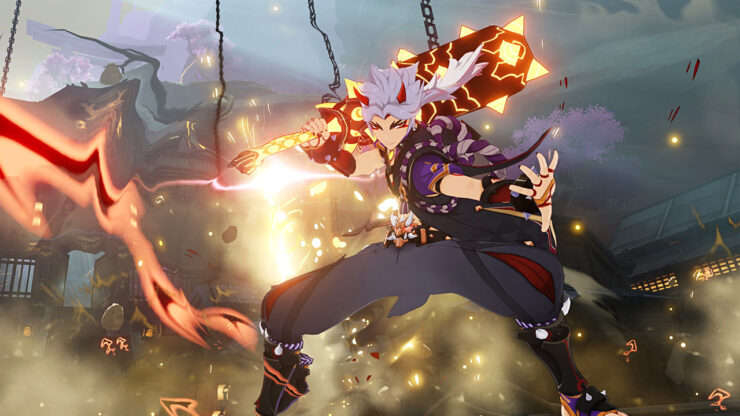 Arataki Itto seems to have a strong will to win, no matter if it’s a ramen eating contest with a fox-eared lady, playing games with children, or his rematch challenge to Kujou Sara. We heard he even established his own crew, the Arataki Gang. In battle, Arataki Itto also possesses powerful attacks, wielding a huge Claymore and the power of Geo. Both his Normal Attacks and Elemental power can be very compelling. Itto may gain stacks of Superlative Superstrength with his Normal Attacks and Elemental Skill. Each stack of Superlative Superstrength allows him to slash an empowered Charged Attack, the Arataki Kesagiri, and once the last stack is consumed, an especially powerful attack will be unleashed.

With his Elemental Burst, Royal Descent: Behold, Itto the Evil, Itto lets his inner Raging Oni King emerge, using his Oni King’s Kanabou in battle. When Itto transforms into the Raging Oni King, his Normal, Charged, and Plunging Attacks will be converted to Geo Damage. In addition, Itto’s Elemental and Physical RES drops, while his ATK increases based on his DEF, and his Normal Attack Speed will also increase.

Gorou will join as a new four-star character in the same wish event with Itto. The great general of Watasumi Island’s force is in fact younger than many of his subordinates, but he gained the trust of his comrades and the Traveler in the Inazuma storyline. Gorou also wields a Geo Visio, but he favors the bow and can buff his teammates in combat. Both his Elemental Skill and Elemental Burst deals AoE Geo Damage and buffs characters on the field. Besides, the more Geo characters there are in your party, the more bonuses Gorou may provide.

Genshin Impact is available now on PC, PS4, PS5, and mobile devices. Update 2.3 is slated to arrive on November 24.