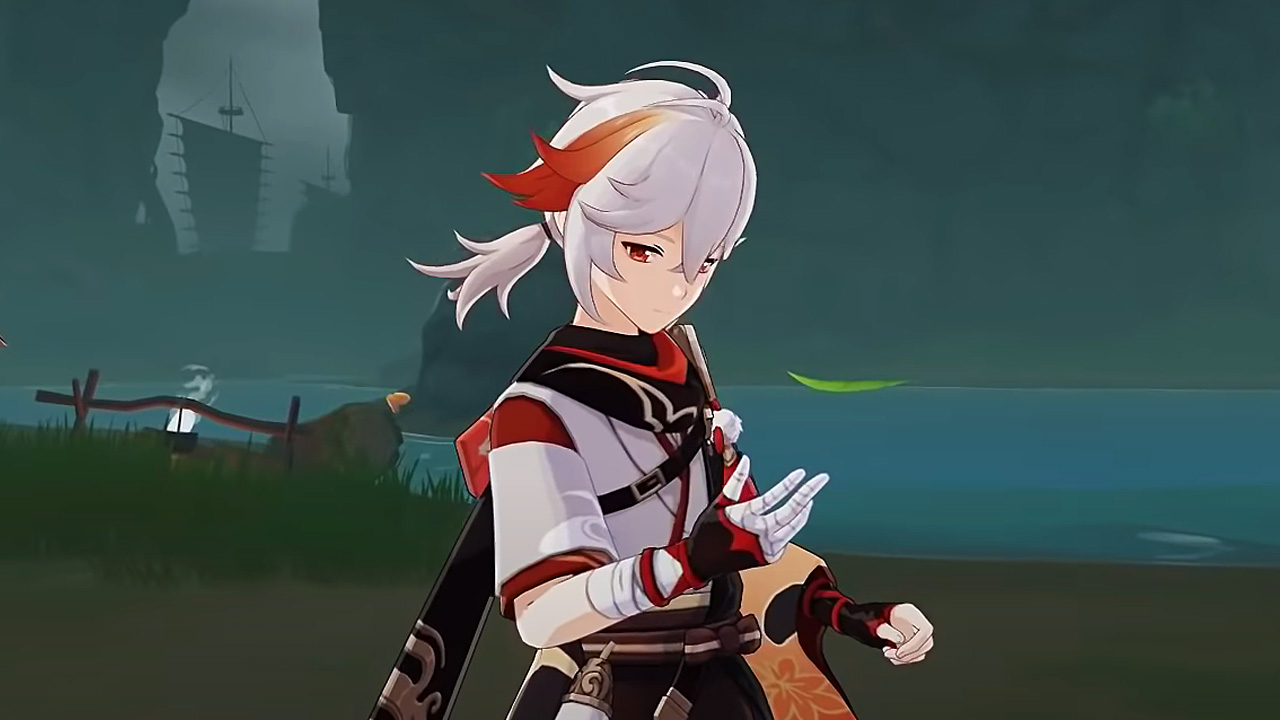 The steady tide of new Genshin Impact content continues, as developer miHoYo has revealed first details about the game’s 1.6 update, which will arrive in early June. The main addition will the new Midsummer Island adventure, which essentially drops a bit of The Legend of Zelda: Wind Waker into the Genshin Impact world, as you’ll hop in a boat and engage in a bit of naval combat as you explore a new sunny island locale. The update will also introduce new character Kazuha, the first to hail from the game’s upcoming Inazuma region. You can check out a new trailer for Genshin Impact 1.6, below.

[Update 1.6] will introduce Genshin Impact players to the brand new Midsummer Island adventure to join Klee and other characters to sail away to a remote island with series of cool and fun events. Alternate character costumes will also come available, and the very first character from Inazuma – Kazuha, to showcase his debut in Teyvat with his Anemo elemental power and unique combat style.

In addition to info about the next update, miHoYo have also dropped some teaser art for the new major city/region Inazuma, which looks to lay on the fantasy themes a little heavier than anything we’ve seen before, with strange magical storms and otherworldly landscapes. Inazuma won’t be part of the next update, but it seems like it will be coming soon. Check out the Inazuma art in the gallery, below.

Genshin Impact dropped update 1.5 back in April, which added two new characters (the 5-star Eula and 4-star Yanfei) amongst other things. You can get full details on the update here.