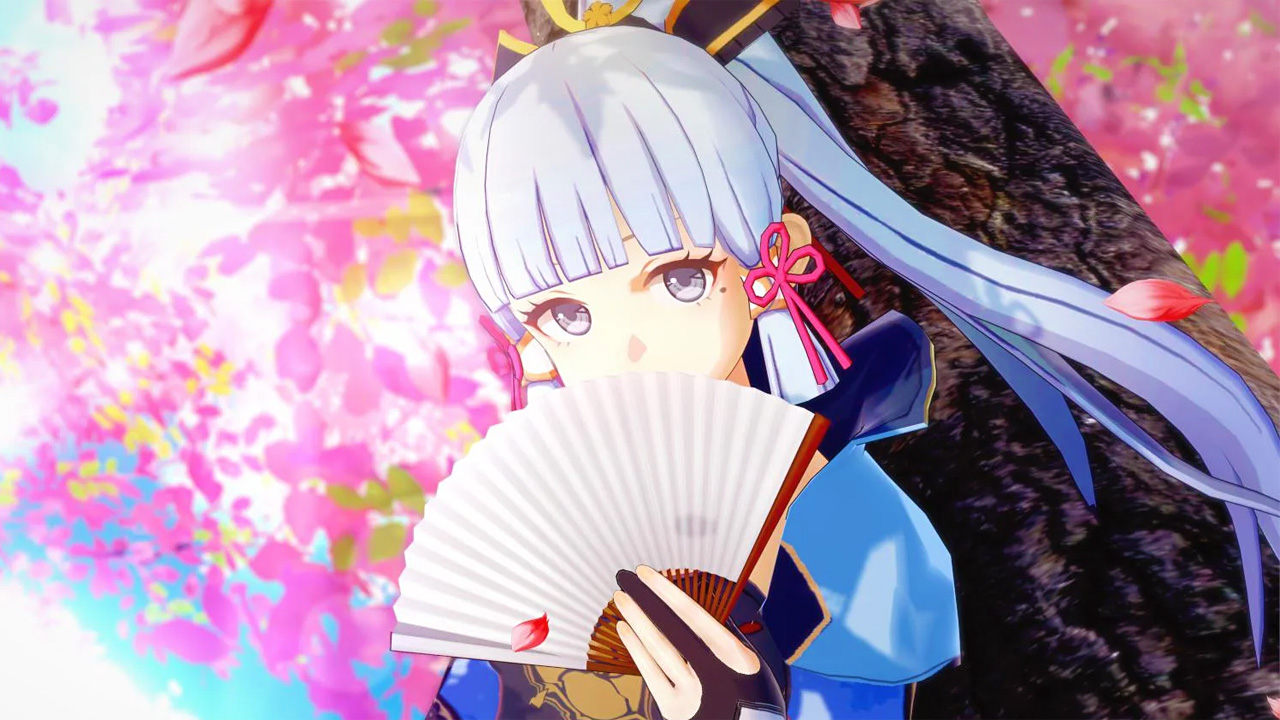 The next-big update for the free-to-play gacha RPG Genshin Impact is coming soon, and rumor is we’re going to learn all about it this week. This information comes courtesy of reliable Genshin leaker Sukuna, who claims the Genshin Impact Version 2.0 Special Program will take place on July 9 at 5am PT and will run for around an hour.

2.0 ENG update reveal video will be broadcast live exclusively on twitch at 5am PST on 9th July, it is an hour long. The CN live stream will start at the same time. I'll be posting major/important updates along with the CN live stream here.#GenshinImpact https://t.co/pNfCxs47eW

But wait, what’s this? Version 2.0? The last Genshin Impact update was version 1.6! Yes, it seems this next update is going to be so big that miHoYo will be skipping a couple numbers and going straight to ver 2.0. So, what can we expect from this update? Well, miHoYo has already teased they’re going to be adding an all-new capital city/region, Inazuma. Ah, but that’s not all. According to another insider Twitter account, Genshin Report, miHoYo will also be announcing cross-saves between PC, mobile, PS4, and PS5 (and Switch once that version finally releases).

Cross-save between mobile, PC, and PlayStation will be introduced in version 2.0

It will also be present when Genshin comes to Switch and allow for hoyolab on consoles#原神 #原神アプデ情報 #Genshin_Impact #genshin #genshinimpact #Inazuma #PS5 pic.twitter.com/DHvm5HQMfo

Not being able to jump freely between mobile and the PC/console versions of the game has been one of Genshin Impact’s major limitations, so this is good news. Overall, sounds like Genshin Impact 2.0 is going to be a pretty substantive update.

Genshin Impact is available now on PC, PS4, PS5, and mobile platforms. We don’t have a release date for version 1.7/2.0, but there are usually six weeks between updates, and ver 1.6 came out on June 8, so a July 20 or July 21 release is likely.