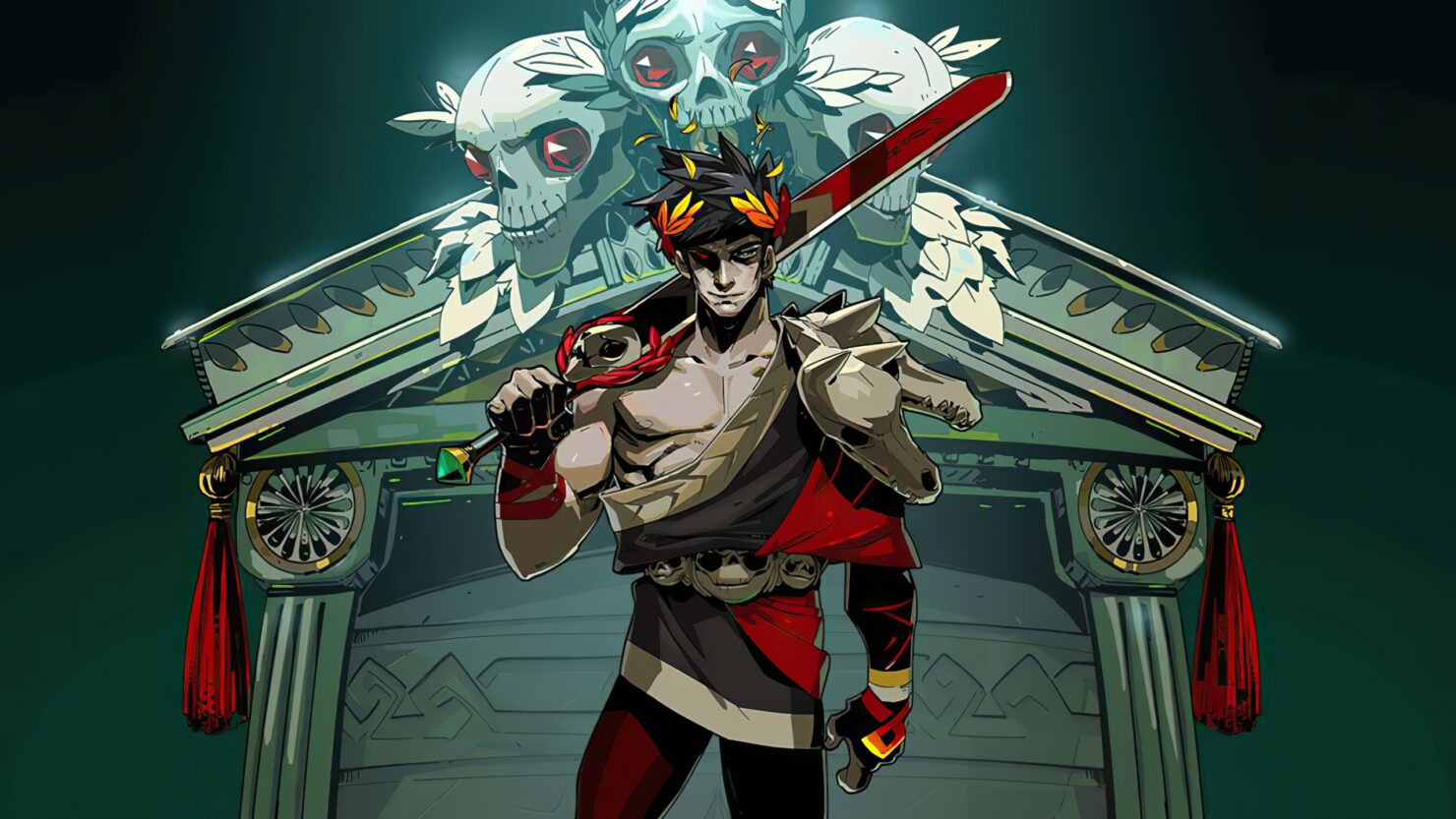 The new patch, update 1.0.37119 on Nintendo’s platform, allows players to carry over their PC progress to the Switch version of the game. In addition, the update allows Switch owners to transfer their Switch save to PC as well, including story-based, one-time achievements.

Hermes is here with some good news: Our Cross-Saves update for HADES is out now on Nintendo Switch!💾↔️☁️

Yes, if you transfer progress from the Switch to PC, you'll get any relevant achievements once you start the game! For example, if you reached the true ending already on Switch, you'll get the achievement for having done that.

In addition to offering cross-saves between Nintendo Switch and PC, the new 1.0.37119 update also offers various other improvements that were implemented in the PC version through post-launch updates.

Hades is available now for the Nintendo Switch, PC, and Mac. The game was nominated for numerous awards during The Game Awards 2020 and the Golden Joystick Awards. It won awards for best indie title, best action title, and the ‘critic’s choice’ award.

Our very own Rosh Kelly reviewed the PC version of the game back in September of this year and gave it a solid 10.

Hades is a fantastic game. While the soundtrack and visuals are unsurprisingly brilliant, everything else about is polished to the same bold, confident strokes. The story is much more gripping then it appears and is immersive for even the most fair-weather of Greek mythology fans. The combat is everchanging, ever exciting. The progression is satisfying, well-paced and you’ll always have a goal besides the simple desire to escape. There is, in short, not a single overstanding issue with Hades, and should any judge of the damned ever find the need to evaluate it, they would surely put it in the highest echelons of the afterlife.