GeForce RTX 2080 Ti Cyberpunk 2077 Edition Announced, But It’s Only for a Sweepstake 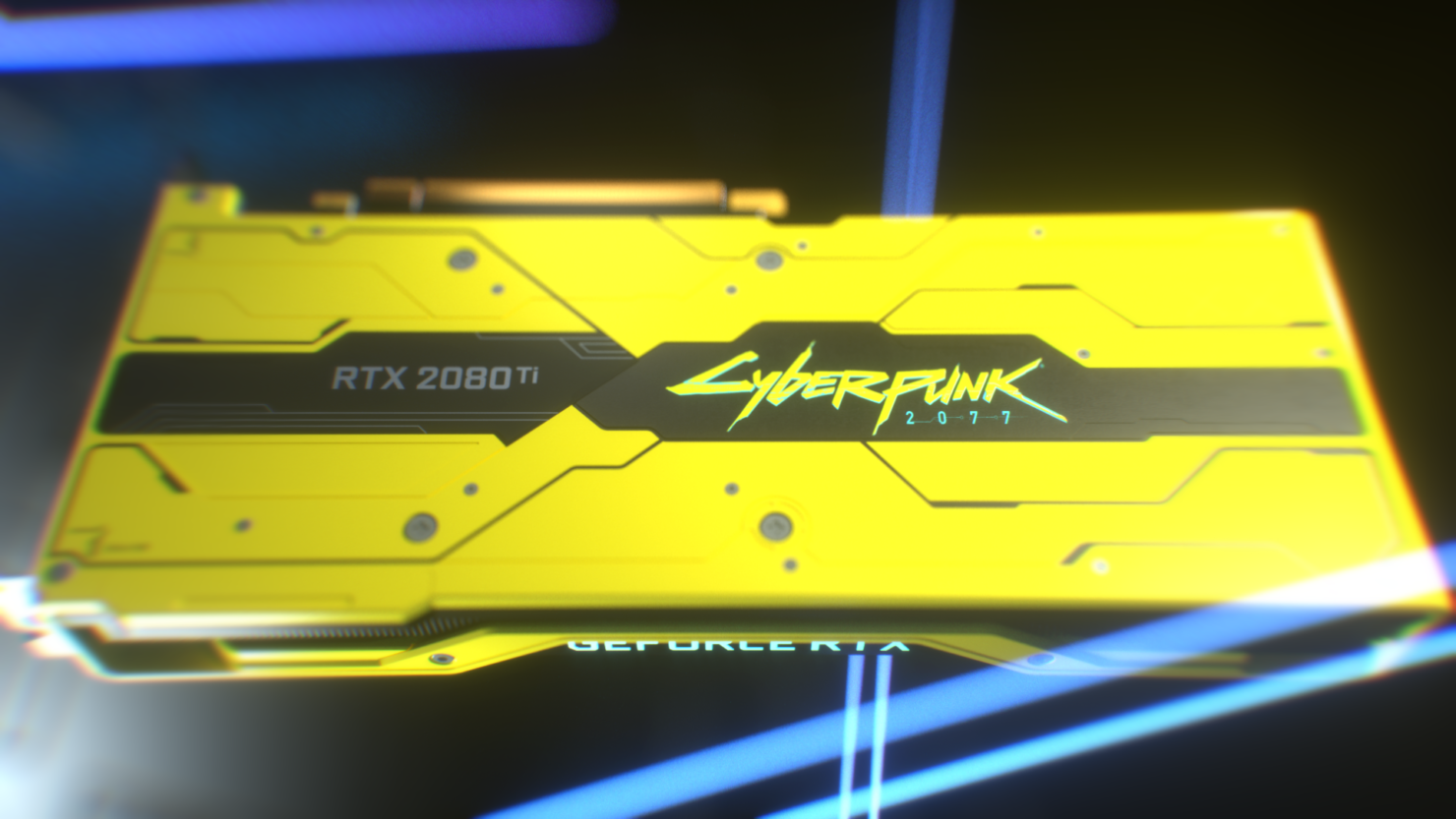 Furthermore, this graphics card will not be sold to the public or even provided to the press for review, for that matter. Only about 200 units were produced, in fact. However, you do have a very slight chance of getting one (out of 77) GeForce RTX 2080 Ti Cyberpunk 2077 Edition graphics card by participating in the latest #RTXON sweepstake event.

To give that a try, follow the steps below between now and February 28th, 2020.

According to the terms and conditions, only legal (and 18+ years old) residents of the following countries are eligible for this GeForce RTX 2080 Ti Cyberpunk 2077 Edition sweepstake.

Cyberpunk 2077, the next big open world roleplaying game by CD Projekt RED, is due for release on September 17th on PC, PlayStation 4, Xbox One, and Google Stadia. The game was supposed to launch on April 16th, but it got delayed early in 2020 (alongside a bunch of other games).