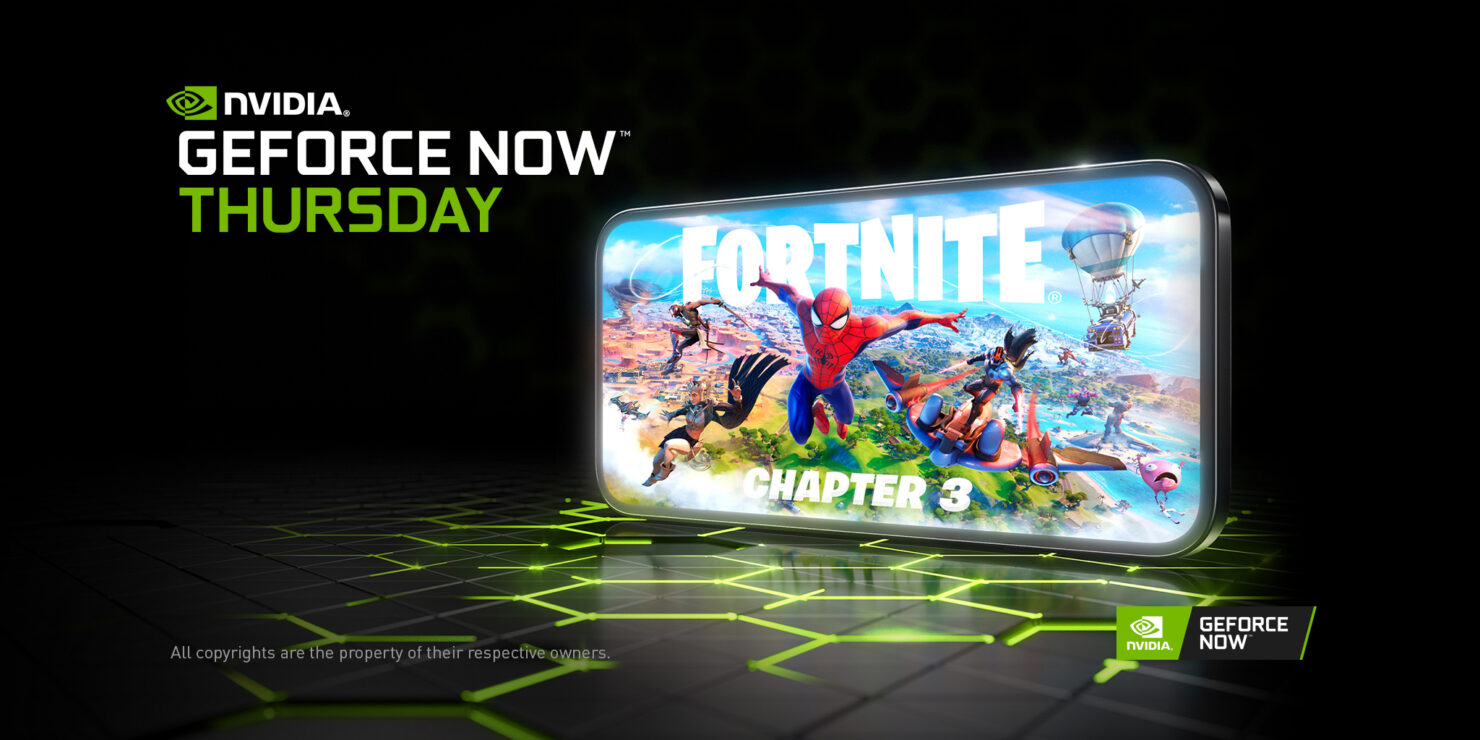 It seems like GeForce NOW is starting to experiment with several big games to bring them to the service in unique ways. Last GFN Thursday, we saw Genshin Impact coming to the service. Now, Fortnite is seemingly going to come back to mobile devices through a limited-time closed beta, as promised in late 2020. iOS and Android users will have the possibility to stream Fortnite from the cloud.

In a collaboration with Epic Games, GeForce NOW is going to bring a touch-friendly version of Fortnite for mobile delivered through the cloud. This also marks the introduction of touch controls to GeForce NOW on mobile for players who want to play without a gamepad. And yes, this also means that the feature will be extended to other games at some point.

According to a press release sent by NVIDIA, the GeForce NOW team is currently working closely to bring touch-friendly versions of games released by multiple publishers to the platform. So, players can look forward to more publishers streaming full PC versions of their games with mobile-friendly controls.

The Fortnite beta is currently available for registration for all GeForce NOW members. The testing phase will cover things like server capacity, graphics delivery, and, of course, performance with the newly implemented control scheme. Members will be admitted to the beta in batches over the coming weeks. The beta test will be carried out on iOS's Safari browser and through the Android GFN app.

Of course, today is GFN Thursday, so that also means that there are several games that are going to be added this week. The list of games that will come to the platform is as follows:

Speaking of GeForce NOW, a new upgrade to the SHIELD Experience software has brought several new quality of life changes for GFN users on SHIELD TVs. The SHIELD 9.0 Update brings new benefits for GFN members including support for Bluetooth keyboards and mice.