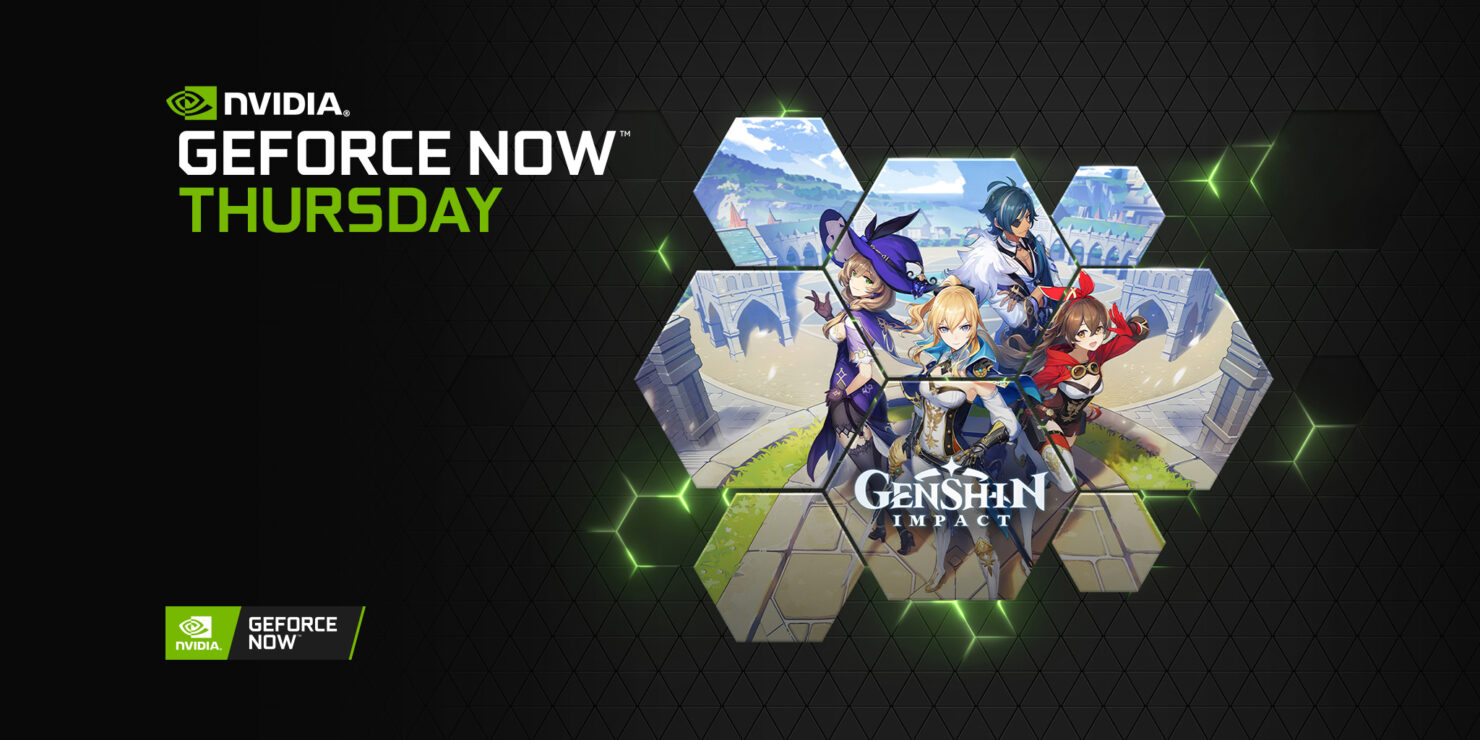 This was bound to happen at some point. Now that it's here, GeForce NOW users can rejoice with the latest news brought by the first GFN Thursday of the year. Genshin Impact, MiHoYo's highly successful gacha game, is going to join GeForce NOW as part of a Limited Beta offer for Windows PCs. In addition, Battlefield 4: Premium Edition and Battlefield V: Definitive Edition will also join the service.

Let's get started with the first announcement, Genshin Impact is coming to GeForce NOW as part of a beta offer. The beta is only available to some users who currently have a MiHoYo account. The way to figure out whether or not you are qualified for it is simple, just log in to your GFN Windows App and look for Genshin Impact in the app. If you see it, you have access to the beta.

Continuing on, Battlefield 4: Premium Edition and Battlefield V: Definitive Edition are both joining GeForce NOW and will join the existing EA catalog available to GeForce NOW members, whichincludes Apex Legends and other kinds of offerings.

Of course, since it's GeForce NOW Thursday there's going to be new game additions to the service. NVIDIA is going to kick off 2022 with eight different games that are coming throughout January. The list of games to be included in GeForce NOW are the following:

In case you missed it, NVIDIA has made several announcements regarding GeForce NOW during CES 2022. The biggest highlight of which is the fact that GeForce NOW is going to be available on Samsung TVs as part of a collaboration between NVIDIA and Samsung. The service is going to be added to Samsung's Gaming Hub, a new game-streaming discovery platform that bridges hardware and software to provide a better player experience.