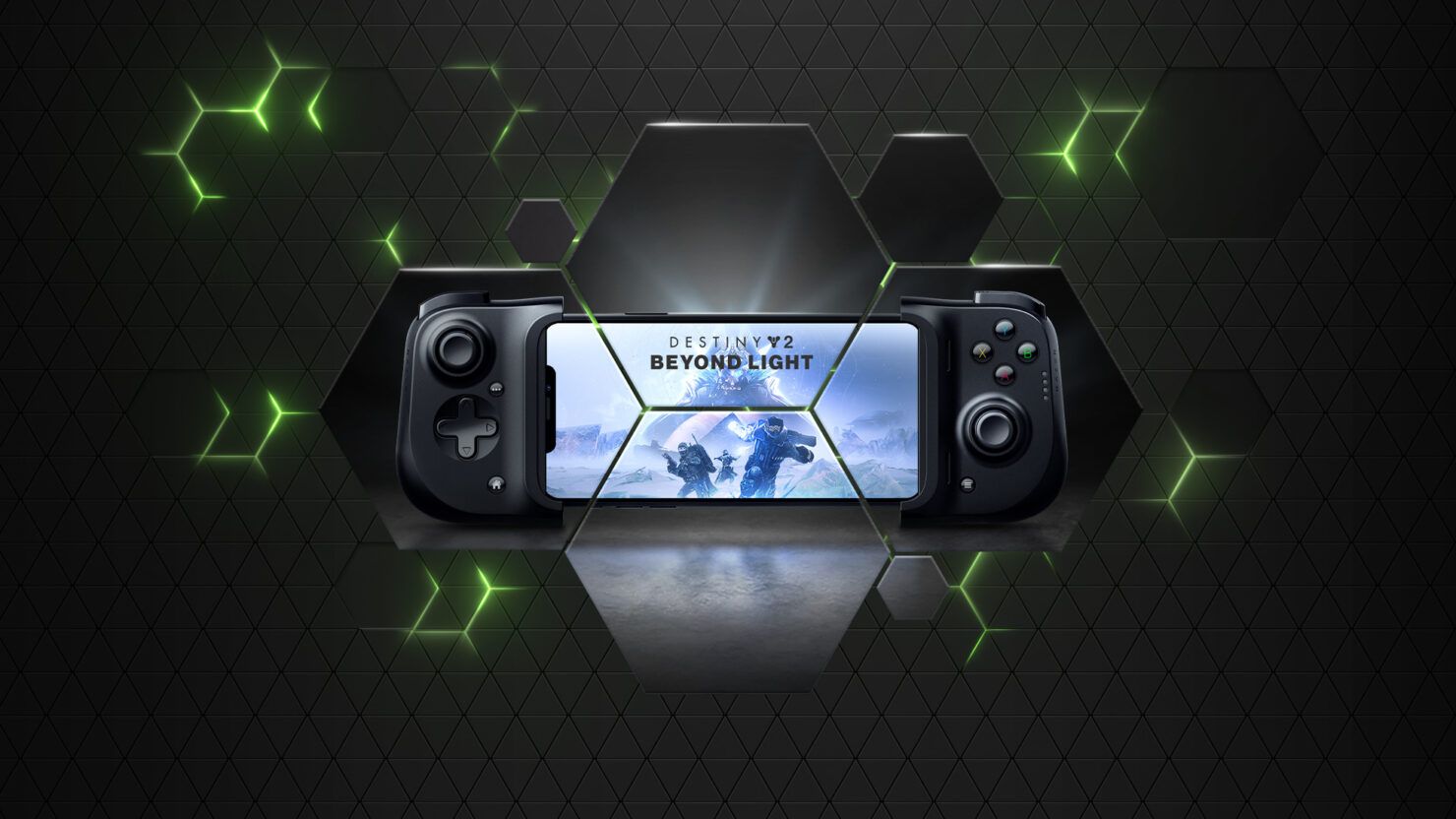 NVIDIA has managed to get around the notorious Apple Store restrictions by using a web app. You will be required to use a gamepad due to 'hardware limitations', apparently, so it's not currently possible to use a mouse and keyboard for example.

This also means that in a roundabout way, Fortnite may soon be available on iOS platforms despite the current dispute between Epic and Apple. However, that day isn't here yet as a 'touch-friendly' version of Fortnite is being optimized and will be available soon through GeForce NOW.

Alongside the amazing team at Epic Games, we’re working to enable a touch-friendly version of Fortnite, which will delay availability of the game. While the GeForce NOW library is best experienced on mobile with a gamepad, touch is how over 100 million Fortnite gamers have built, battled and danced their way to Victory Royale.

NVIDIA revealed that there are over 5 million GeForce NOW members (including those who use the free version), with a roster of over 750 games currently on the platform, including recent hit Among Us, Watch Dogs: Legion (featuring RTX and DLSS), and Assassin's Creed Valhalla. The most anticipated game of the year, Cyberpunk 2077, will also be available on its launch day on GeForce NOW with both RTX and DLSS enabled through the cloud.

In terms of PC stores, GOG.com support will be added 'soon', with CD PROJEKT RED's Cyberpunk 2077 and The Witcher III: Wild Hunt expected to be the first GOG.com titles supported on GeForce NOW. Moreover, the Chrome-based version of GFN (launched in August for Chromebooks) will be available through Linux, PC, Mac, and Android in the first quarter of 2021.

Last but not least, NVIDIA is expanding its cloud streaming service to additional territories. Its partner Zain will launch it soon in Saudi Arabia, for instance.

All in all, GeForce NOW continues to evolve as the cloud streaming battle in the gaming industry is just getting started, with major players such as Microsoft, Google, and Amazon all involved in it. Stay tuned to get all the latest updates and announcements on this growing segment of the gaming industry.