Gears of War 4 will be shipping with LAN support, and we might well see the return of the multiplayer bot mode called ‘Training Grounds’. Additionally, The Coalition studio head, Rod Fergusson, teased one of the new ‘Swarm’ enemies in the upcoming shooter. 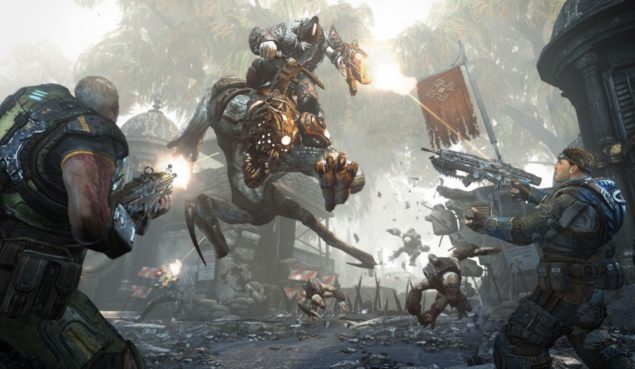 Developer The Coalition is currently on a Gears of War 4 beta tour, and IGN’s Ryan McCaffrey might have well revealed that the upcoming shooter will feature a multiplayer mode that was present in Gears of War 2 and 3 – Training grounds. In a Tweet, Ryan posted a message of the Gears 4 menu featuring the multiplayer mode. Unfortunately, the initial Tweet from Ryan was deleted, but luckily the Internet doesn’t forget and we managed to get a shot of the picture that was included in his tweet. 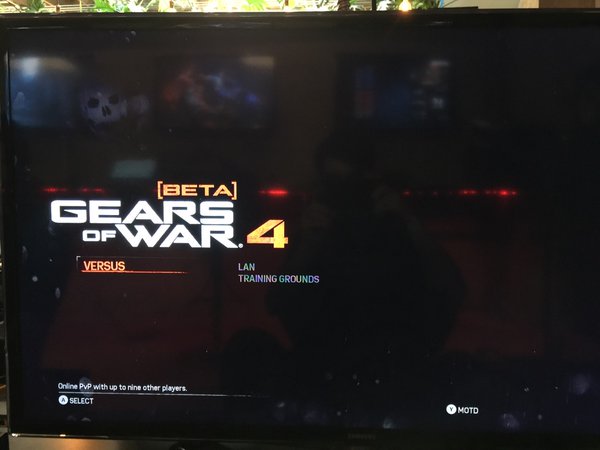 Aside from the ‘Training Grounds’, the tweeted screenshot also displayed a LAN MP mode, which was later confirmed to be present by The Coalition’s studio head. According to Fergusson, Gears 4 will ship with a LAN option.

The LAN option is also present in the recently released Gears of War Ultimate Edition, and it would seem that Coalition has decided to include that feature for their new Gears title as well.

Some hours before Fergusson’s LAN mode tweet, the Studio Head took the time to tease Gears fans with one of the new ‘Swarm’ enemies from Gears 4.

The Gears of War 4 open beta will launch on April 25th for Xbox One owners, but those who purchased the Ultimate Edition of Gears of War, will be able to enter the beta on April 18th.