A new trailer for Gears of War 4 has been released, and it shows the son of the legendary Marcus Fenix, JD Fenix, embracing his legacy to battle a new enemy. 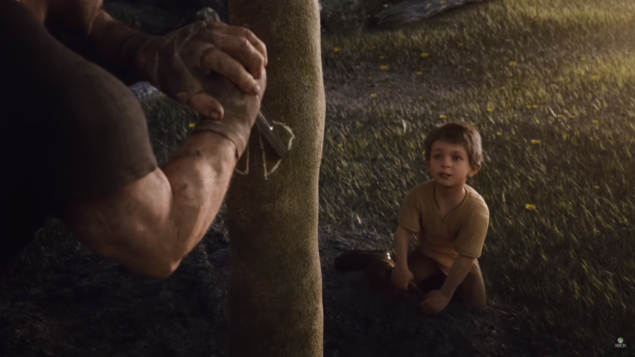 Gears of War 4 is set 25 years after Gears of War 3, and will feature a "largely new" cast. The shooter revolves around the son of the main Gears protagonist Marcus Fenix, JD Fenix.  Check out the awesome, yet somewhat emotional, trailer down below.

The trailer features Marcus, his son JD, and JD's mother Anya. The amazing soundtrack featured in the trailer is from Disturbed, 'The Sound of Silence'.

Gears of War 4 is scheduled for a release this Winter for Xbox One, whether the game will appear on Windows 10 as well, is currently unknown.

A few days earlier, The Coalition's Rod Fergusson teased a new Swarm enemy on Twitter. It was also revealed that Gears of 4 will ship with Local Area Network (LAN) support, and will probably include a multiplayer BOT mode called 'Training Grounds'.