Gear S3 Classic Vs Gear S3 Frontier: What’s the Difference Between the Two? 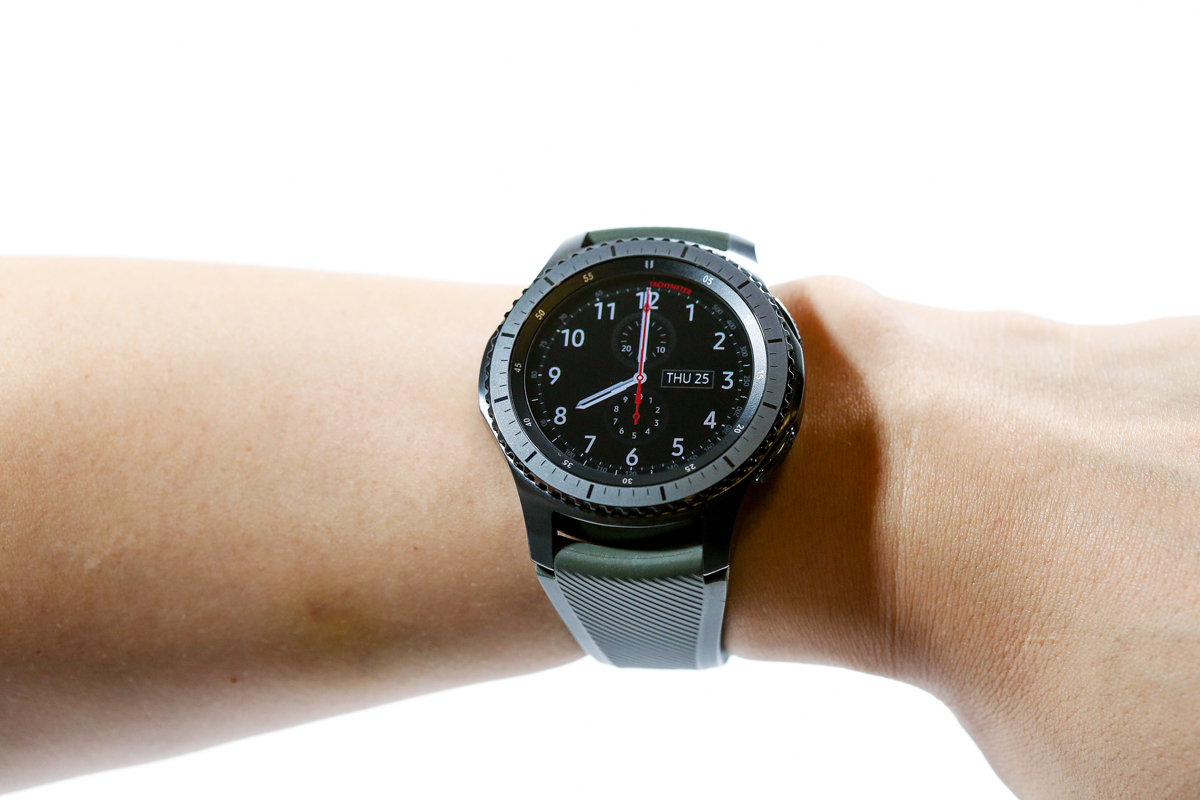 During the IFA 2016 trade show, Samsung unveiled two wearables that will be running the company’s Tizen platform: Gear S3 classic and Gear S3 frontier. Since there are two models available to purchase, you’ll obviously we wondering the differences between the two smartwatches. Here is everything you wanted to know about the two Gear S3 models.

While their specifications have no differences, Samsung has definitely tweaked the cosmetics side of both wearables. There are a large percentage of consumers who do not want to make or break their purchase on specifications alone, because there are those who want to create a fashion statement as well. Here are the cosmetic differences between Gear S3 classic and Gear S3 frontier. 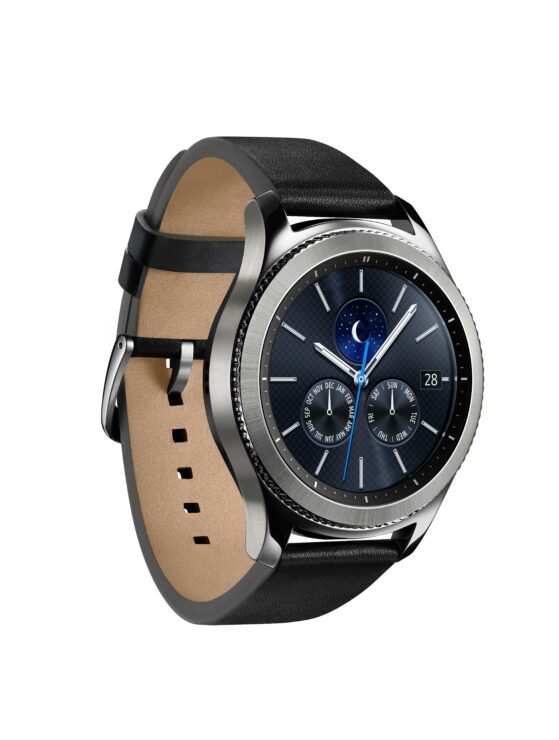 Gear S3 classic also has pointed buttons placed on the top and bottom, which you’ll normally see on regular watches as well. However, with the frontier variant, the buttons are more flat, but the advantage being presented here is that their flatness results in more surface area, and does not require you to require any pinpoint accuracy in pressing those buttons. 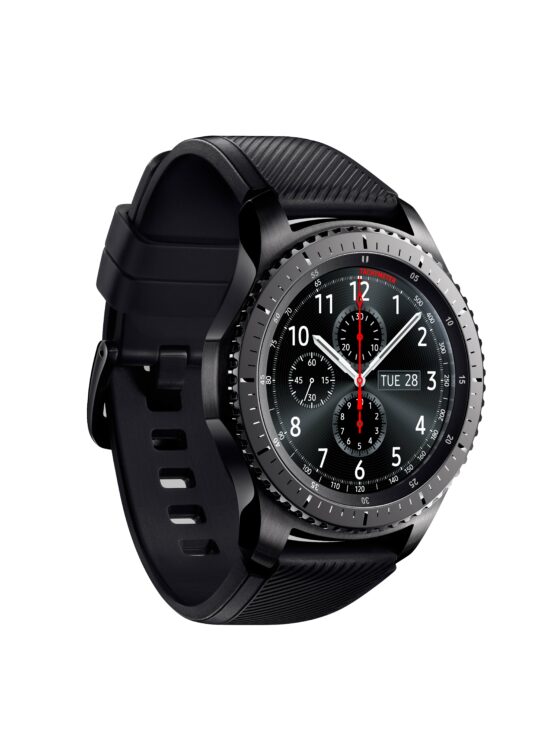 While their looks might differ, both smartwatches are incorporated with Gorilla Glass SR+, which is the newest form of protection introduced by Corning. Both wearables are also IP68 certified, which means that they are able to survive underwater till a depth of 1.5 meters and for a period of 30 minutes.

Looking at these differences, which Gear S3 model would you be more inclined to purchase? Tell us your thoughts right away.