What’s the Difference Between Gear S3 and Gear S2: Samsung Shows Us With This Infograph 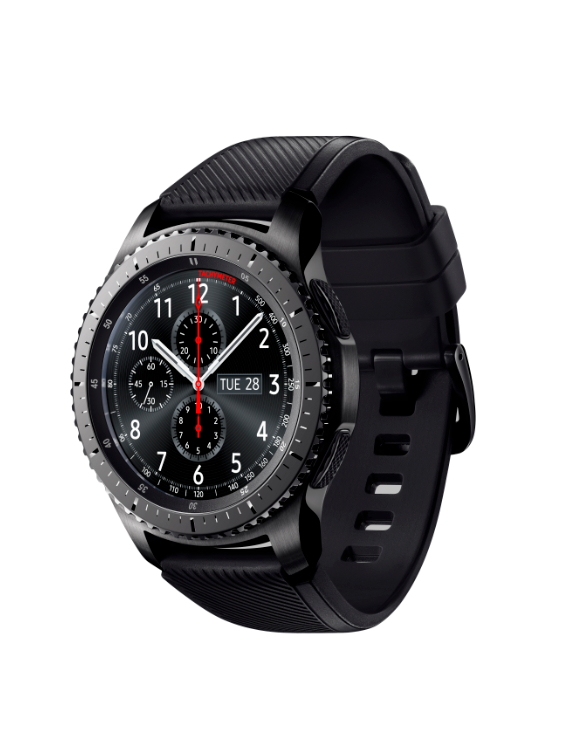 If you’re confused about sticking to a Samsung Gear S2, or upgrading to the latest Gear S3, Samsung has made ours and your life very simple with this simple, but beautifully made infograph, which highlights all the primary differences that separates the two wearables.

Gear S3 Vs Gear S2: All the Primary Differences Separated in This Beautiful Infograph

Remember the time when Corning announced its Gorilla Glass SR+? Well, the latest protection of glass has found its way to Samsung’s Gear S3, while Gear S2 is limited to Gorilla Glass 3. The latest wearable announced at IFA 2016 also features a slightly larger display than its predecessor, while resonating the same resolution. One of the things that we must speak about was the fact that Samsung was brave enough to continue using its Tizen wearable platform. 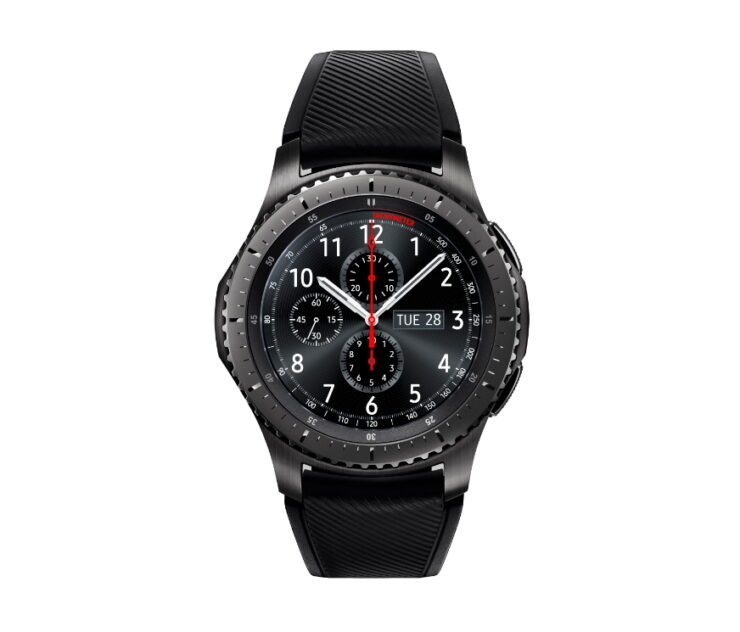 While I’ll say this time and time again that Android Wear would have been a better option in terms of the flexibility you get when using applications, it is the battery life that has left a sour taste in my mouth. There’s also 4GB of internal memory, coupled with a whopping 768MB of RAM. For a wearable, having the aforementioned amount of RAM in Gear S3 is definitely a mouthful. Another thing that we must point after looking at from the specifications was despite the fact that Gear S3 is slightly larger than its predecessor and gives off the same resolution, it has a larger battery capacity of 380mAh.

Though it is still modicum when compared to smartphones, large batteries in wearables right now is definitely not a possibility due to their small form factor. In addition, the wearable is also IP68 certified, which is another welcome feature. There are two models of the smartwatch: Gear S3 classic, and Gear S3 frontier, and we’ll be highlighting all of their differences shortly.

Tell us if you enjoyed the infograph or not? Tell us your thoughts right away.