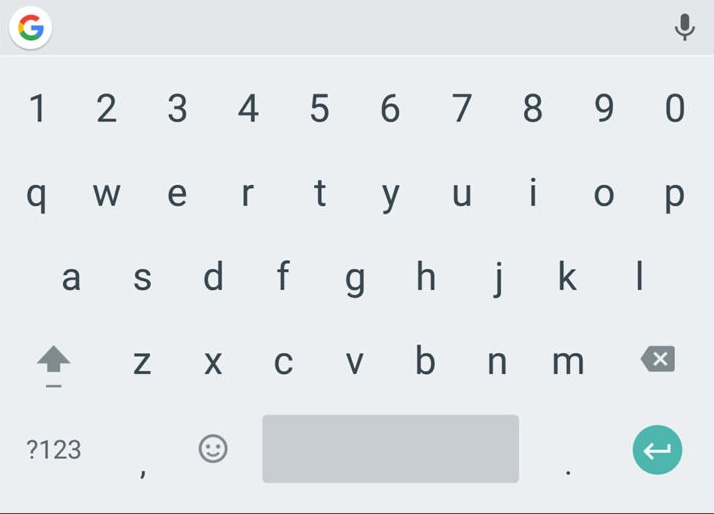 From its humble beginnings as a lightweight keyboard, Gboard has become the very thing it swore to destroy. Google's in-house keyboard is now chock full of features that nobody asked for, but are good to have. Gboard has received a slew of updates this year, allowing for all kinds of crazy stuff including the ability to create emoji stickers out of selfies and more. Google has also been working on a smarter search feature that analyzes what you type to surface relevant expressive content. Gboard AI suggestions are rolling out starting today to suggest GIFs, stickers, and emoji. According to their blog post:

Starting today for all Android users, Gboard will use AI to suggest GIFs, emoji and stickers to you related to your conversation. This makes it faster and easier to share your #feelings and your glowing personality with whoever you’re chatting with. Keep your eyes peeled for the “GIF” icon to appear in the top left corner of Gboard. Tap it, and you’ll see a selection of GIFs, emoji and stickers that Gboard thinks you might want to share.

Starting today, Gboard will use AI to suggest GIFs, emoji and stickers to you related to your conversation. For example, when you enter a phrase, like “Good morning,” that has an obvious media counterpart, the ‘G’ logo in the top-left corner of Gboard’s suggestions strip will morph into a “GIF” button. Tapping will automatically open universal search with the phrase you typed already populated in the field with relevant emoji, stickers, and GIFs displayed for quick insertion.

All the heavy-lifting is done by on-device AI, so you don't have to worry about it working offline. According to Google, Gboard will suggest more types of content in the future. The feature is rolling out globally in English today and will be available in other languages shortly. All we really wanted was to exit the YouTube app while playing music, but here we are.

Gboard Can Now Make Custom Emoji Stickers Out of a Selfie

Additional Support for Morse Code Soon to Be Added for Gboard