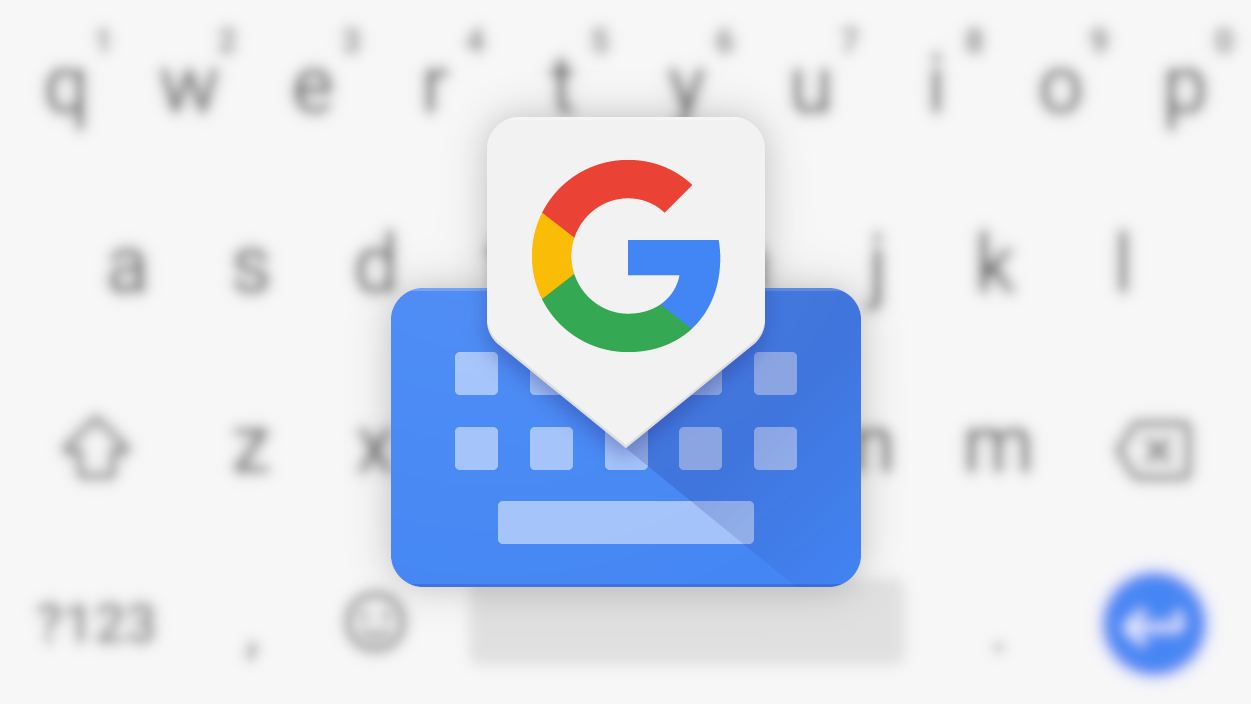 Gboard is among the best keyboards that you can use on Android devices. However, if you are using the keyboard in a landscape orientation or on a larger tablet, the experience is not what you would expect. The same goes when you try and use the keyboard on foldable devices. The keyboard layout gets stretched out and it becomes difficult to reach the keys properly. However, Google is now working on a new layout for Gboard, and users can finally have a reason to switch back.

The new layout that Google is currently testing divides the keyboard into two halves. While it might look odd to some, it certainly will allow the users to type faster and with more accuracy. The concept is nothing new, to be honest. Samsung Keyboard and Microsoft Swiftkey have been using this feature for some time now, and Gboard is just catching up.

here are some screenshots that you can look at, courtesy of @RKBDI.

It is also important to know that the new split keyboard has not rolled out to users just yet as the feature is currently hidden behind experimental flags and therefore, cannot be accessed by everyone. We are not sure when Google is planning on rolling out to everywhere, and we are also not sure if this feature will be just