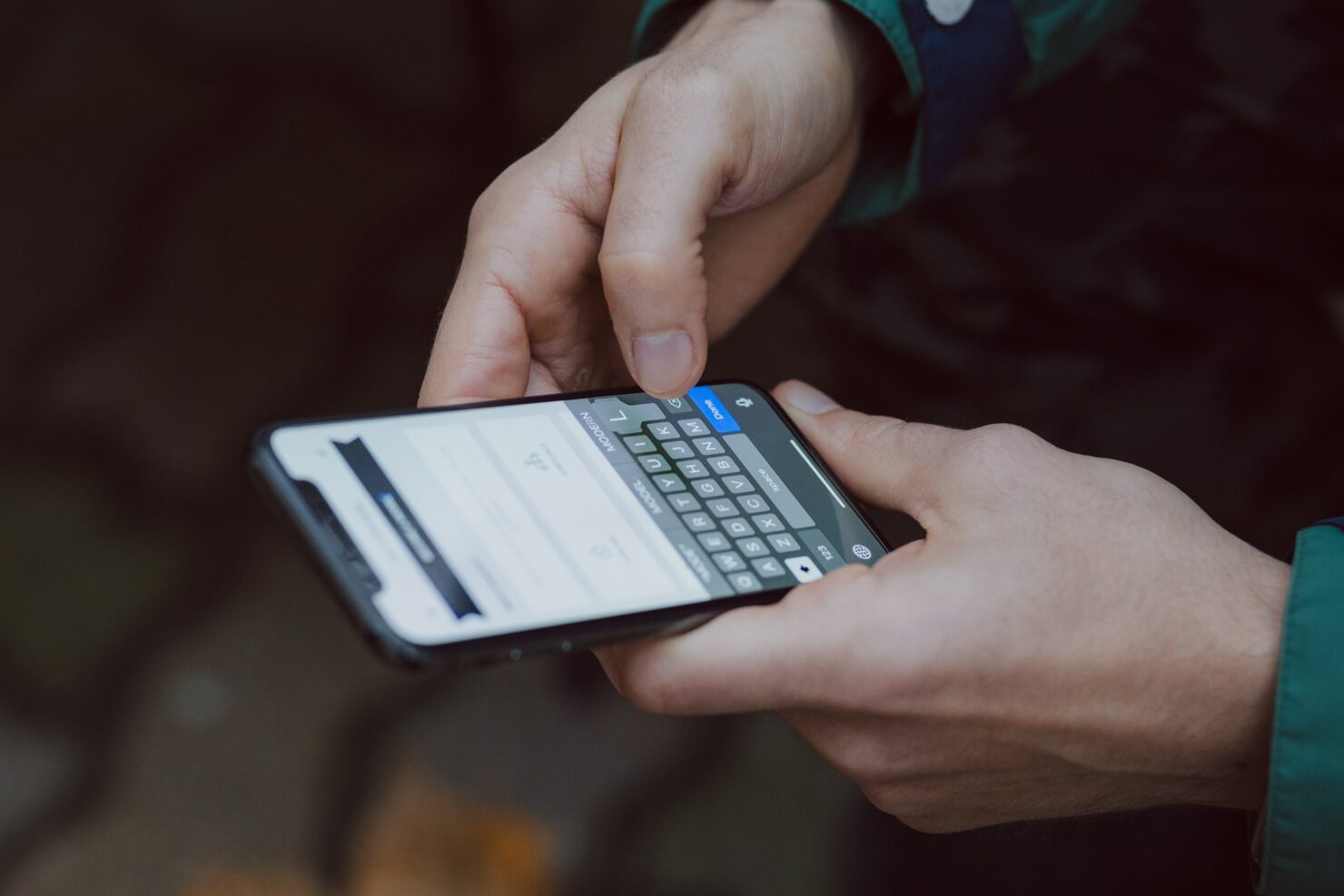 There is no denying that Gboard is one of the best Android keyboards for all the right reasons. The keyboard is fast, user-friendly, and available on almost all the Android phones available in the market. If you are like me and rely on auto-correct, Gboard has one of the best word predictions. The best thing is that despite being already one of the top keyboards, it keeps getting better and better. Today, Google has announced many new features for the Gboard app that will make your typing experience a lot better.

The new features include Emoji Kitchen stickers, improved clipboard suggestions, and the availability of Smart Compose to non-pixel phones. This only makes Gboard another great app that you should be interested in.

Google's Gboard Just Because One of the Most Feature Rich Apps

The first feature that is getting better is Emoji Kitchen; this allows users to pick two different emojis and merge them into one that will allow for a supersized sticker. Soon, you will have a more comprehensive selection of custom emojis as Google has announced that it is adding 1,500 new stickers to Emoji Kitchen this fall. 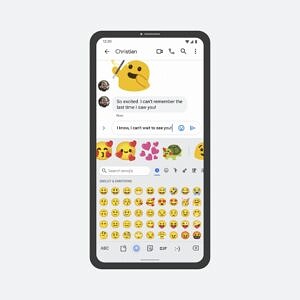 Gboard can also automatically extract useful information such as phone numbers, URLs, email addresses, and more. A similar feature is available in Samsung Keyboard too, and it is one of the most valuable features that I have used. 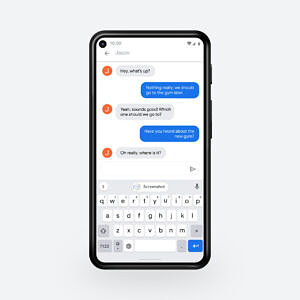 Gboard already gives you the option to copy and paste images, and now it will allow you to save screenshots to the clipboard. When you open a messaging app after taking a screenshot, Gboard will display the screenshot in the suggestion area for quick sharing. Another feature that has been available on Samsung Keyboard for some time

I have been using Gboard ever since it was called Google Keyboard, and even though I have shifted over to Samsung Keyboard, it is nice to see that Google is catching up and introducing new features.