The upcoming version of Game Boy Advance emulator (GBA4iOS) is going to be released today with a plenty few new features. This new version of GBA4iOS will introduce a new iOS 7 design along with the regular performance fixes. The best thing? It will work on non-jailbroken devices too! 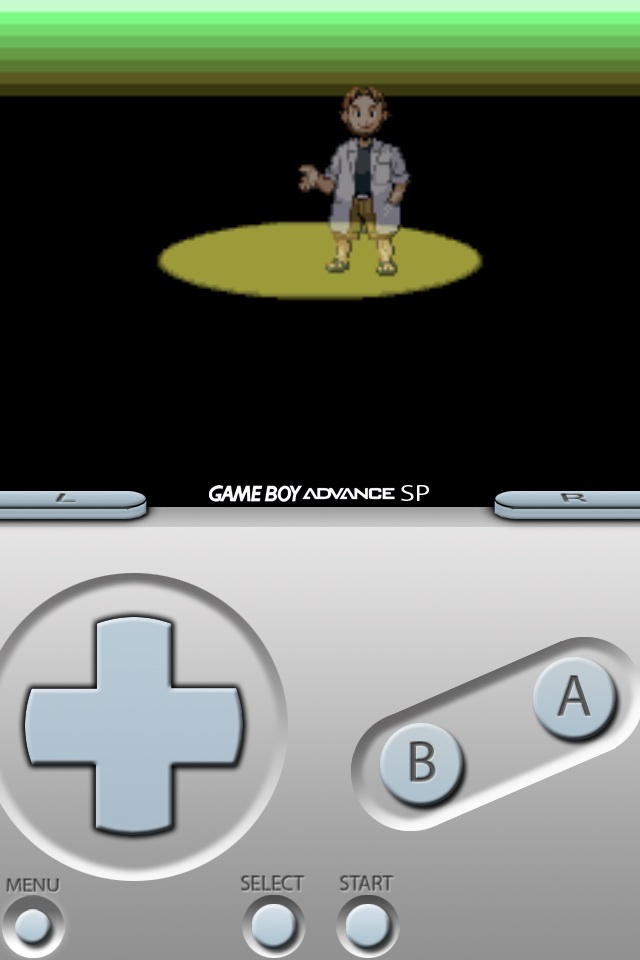 GBA emulator iOS has been redesigned to match with the looks of iOS 7. It has also been optimized for iPad. Few additions in features include downloading ROMs from in-app browser and ROM compatibility to work with any Gameboy Advance, Gameboy Color, O.G. Gameboy game without any additional emulators.

As mentioned before, GBA Emulator iOS 7 will work without needing a jailbreak on your iOS device. This has been possible because of Apple's Enterprise Distribution program by which certain non-App Store apps are now possible to be installed on iOS devices without jailbreaking.

Here are the features of GBA Emulator iOS 7 in detail:

GBA4iOS 2.0 has full support for cheats! Playing some classic games are nice, but cheats give you a whole new level of freedom with what you can do. With support for five different cheat code formats, you don't have to worry about whether your code is compatible with GBA4iOS - it just works. Better still, per-game Master Codes are handled for you automatically by GBA4iOS, making the cheating experience just that much easier.

We will update this post when GBA4iOS 2.0 becomes available for download. You can also check this link for more details.