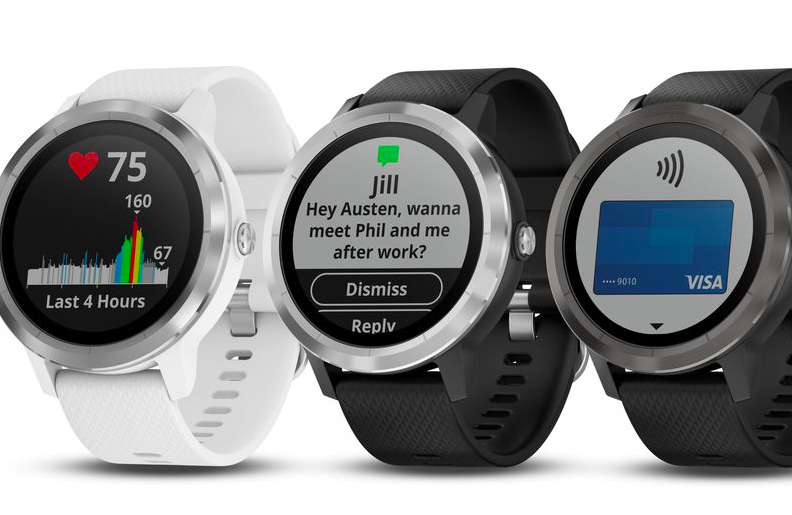 It is that time of the year when we get to witness several new products coming out of the veil, back to back. At the IFA 2017 event in Berlin, brands are locking horns over announcing new products. In the wearable market, Samsung and Fitbit unveiled new smartwatches, which leaves players like Garmin to show their cards. Taking a cue from its rivals, Garmin has announced Garmin Vivoactive 3 smartwatch.

Garmin has been an old player in the field of fitness tracking devices, the Vivofit and Vivoactive have been there for a few years. But with the newly launched Vivoactive 3, the company is jumping into the smartwatch territory with the focus still on fitness.

The Vivoactive 3 comes in a body of a smartwatch but heavily loaded with activity tracking modes like walk, run, elliptical, yoga, golf, row, bike, and more. There is also a heart-rate sensor on board that tracks your heartbeat per minute and also keep a check on the stress levels throughout the day. And yes, it is water resistant too, so you don't have to worry when rain gods surprise you.

Additionally, the Vivoactive 3 includes Garmin’s Chroma display that is touted to offer sharp visibility even in direct sunlight. The wearable is claimed by the company to deliver 7 days of battery life on a single charge, but that could differ if you are on GPS throughout the period. The Vivoactive 3 features a touch-sensitive Side Swipe Interface that enables users to navigate through the UI. There is also support for notifications via your smartphone.

Admittedly, the main feature on the Vivoactive 3 is the Garmin Pay. It is a new payment service by Garmin that lets users make contactless payments via NFC. With the Vivoactive 3, users can make payments at any NFC terminal at stores. Users will be able to add debit/credit Visa or MasterCard to Garmin Pay. 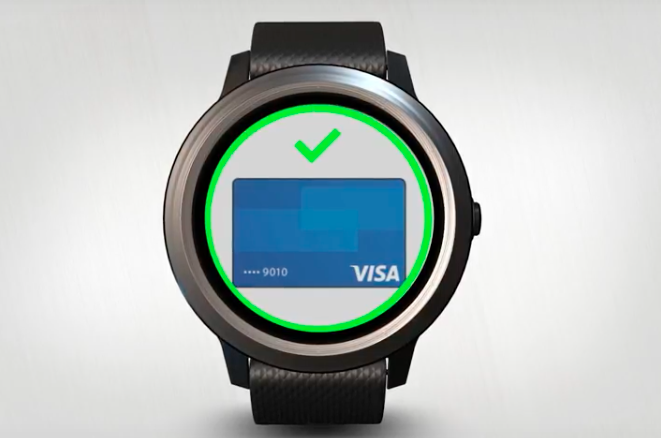 Android Wear 2.0 introduced NFC payments with Android Pay earlier this year. However, there are still not many smartwatches with Android Wear that have NFC hardware. This is where brands like Garmin, Samsung, Apple, and Fitbit are steering ahead of Google. Garmin's Vivoactive 3 is aimed at Apple Watch and Fitbit, it will be interesting to see how it performs in terms of sales.

The Vivoactive 3 will be available in Black/White (priced at $299.99) and Black/Slate (priced at $329.99) color variants. The company is yet to confirm the availability details for the device. Stay tuned with us for more info on it.