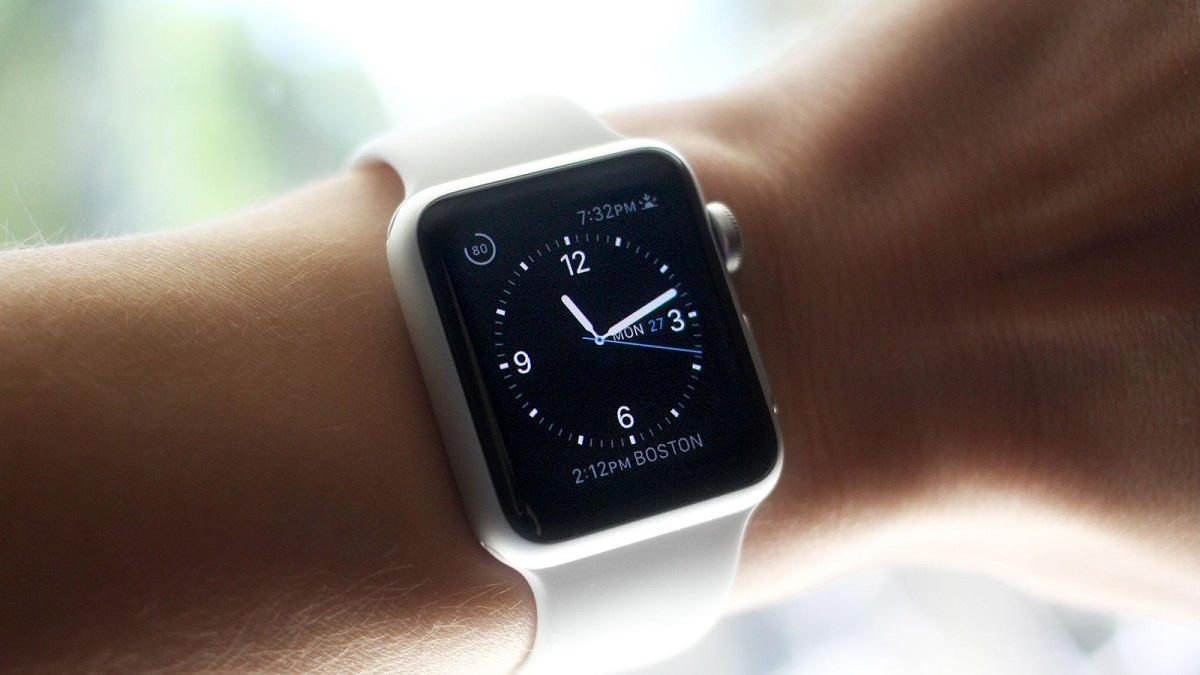 The Apple Watch is a lot of things and Apple has made sure that the wearable doesn't lag behind in any category. However, the Apple Watch focuses greatly on health and fitness-related features. Now, new studies by Mount Sinai Health System in New York and Stanford University in California have revealed that the Apple Watch and other smartwatches like Fitbit can predict COVID-19 positive ahead of time. This is something remarkable in times like these. Let's dive in to see some more details on the subject.

The Apple Watch can detect COVID-19 a week before the symptoms start appearing as per the researchers over at Mount Sinai. Apple's wearable has the ability to detect minor changes in the heartbeat which could potentially lead up to being COVID-19. According to research, it can be detected as early as seven days.

The Apple Watch measures heart rate variability that measures the interval between each heartbeat. However, the same metric is also influenced by inflammation in a person's body. Henceforth, the reading of the inflammation and Covid could be similar. Covid users could see their heart rate variability decrease that suggests that minor variation exists between heartbeats.

“We already knew that heart rate variability markers change as inflammation develops in the body, and Covid is an incredibly inflammatory event,” Hirten told CBS MoneyWatch. “It allows us to predict that people are infected before they know it.”

The research was conducted based on tracking 300 health care workers who wore an Apple Watch between April 29 and September 29. Stanford University in California also conducted a study in which participants wore different smartwatches, including the Apple Watch, Fitbit, and Garmin. The study revealed that 81 percent of the participants had their hear rate shoot up more or less nine and a half days before the symptoms appeared. In addition to this, almost two-thirds of cases were detected ranging from four to seven days before the COVID-19 symptoms started showing up. This study was conducted with over 5,000 participants.

Apple is consistently adding more features to the Apple Watch and it is also aiming to improve user's fitness routines as well. What do you think about the study? Share your thoughts with us in the comments.