New Hardware and Gaming Technologies to Expect at CES 2015 – Intel, Nvidia and More

One of the biggest tradeshows on the planet, CES 2015 is coming up in just a few days, and with it arrives new gadgets, tech and hardware showcased for the world to see. It seems prudent therefore that we give a run down on what we expect CES to bring on the hardware and technology front. From Intel to Nvidia, to Automakers to Virtual Reality, its all there at Vegas from January 6 through 9. 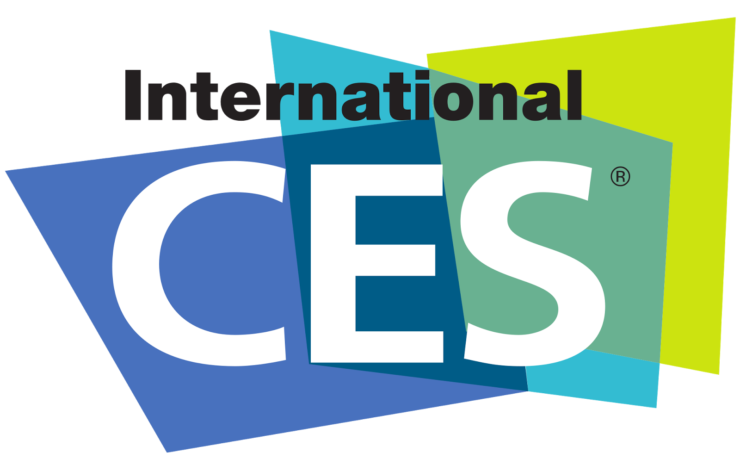 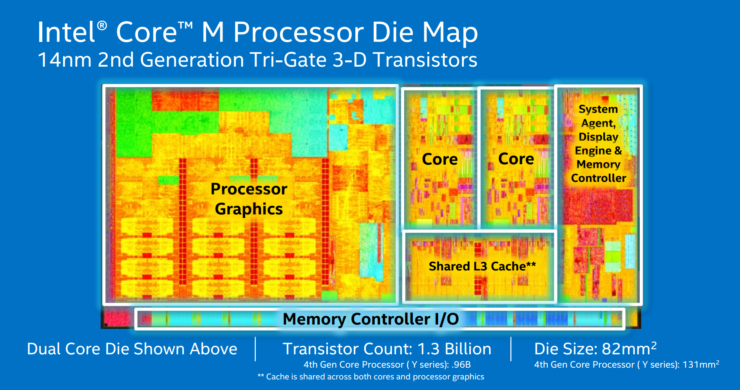 Its funny that this time last year, we were expecting Broadwell to land shortly. Speaking conservatively, Intel has already broken Moore's law. The only reason the still claim to be on it is through sheer technicality (they introduced Core M early sampling last year, which is on the 14nm node) although the cause for the alleged low yields is inexplicable to the press. Regardless, this CES will see Intel launching the entire Broadwell U lineup (leaks of which we have already seen) which boast improved performance per watt and perhaps most importantly highly significant improvements in the graphics sector.

We also expect Intel to talk a little about the maincourse that is the desktop side of things at CES, although the actual processors arent expected anytime soon. We have the full coverage of their release ready and as soon as the NDA lifts, you will see our piece online. If you like us are waiting for the Broadwell-K series of processors to arrive then the time to wait is till Mid 2015. These processors are expected to have TDP of less than 45 Watts and dominate the unlocked multiplier market till Skylake-K arrives a long time later. 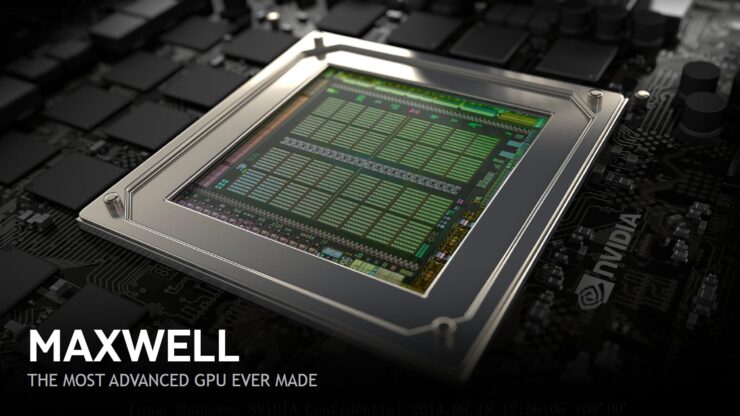 Nvidia has always been eager to make an impact and this time they will be holding their CES main event, just before CES. That is to say that on 4th January 8PM PST they will be holding the main CES 2015 Keynote in which Nvidia's CEO will address tradeshow and reveal key visual compute products. We are about 80% sure that Nvidia is planning to unveil their GM200 powered Quadro lineup here but there is also the slight chance that we will hear about the GTX 960 and GM206 as well.  So far the word is that the GTX 960 will be launching on the 22nd of January but there is a very small possibility that the paper launch happens at CES 2015. Or rather just before it.

I don't think big daddy Maxwell needs any introduction, but the sake of formality, I will go through it quickly. The GM200 die is the main Maxwell core with 3072 SP and a massive 384 bit bus. Combined with Nvidia's color compression technology and 12 GB of VRam, this core is ideal for professional applications where power efficiency and performance are of top priority. Ofcourse we would eventually see the core utilized in Geforce based GPUs too, but that might take some time to happen. 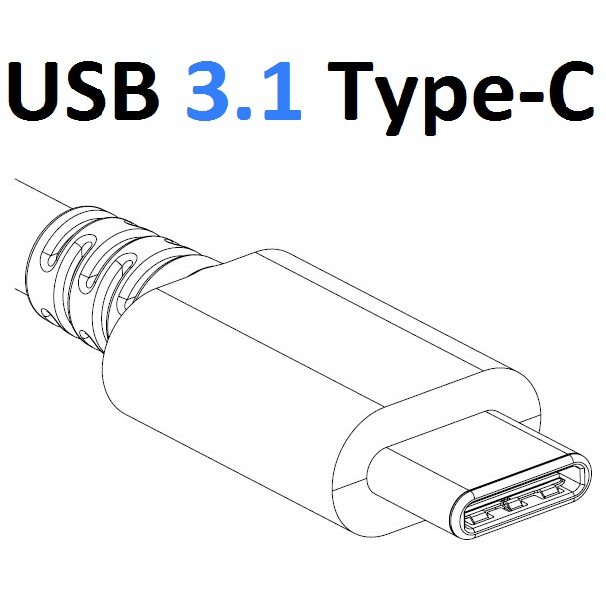 Believe it or not, this is one of the crowd favorite launches at CES this year. The familiar port has been shrunk in size and also made reversible - something that  shows how the human condition is incapable of learning how to properly align USB connections for any useful period of time. The unintuitive nature of the usual USB port sync made it inconvenient and the aptly named USB Type-C fixes just this problem. Ofcourse the main dilemma here is adoption and not creation and whether this will be incorporated instantly into devices remains to be seen. 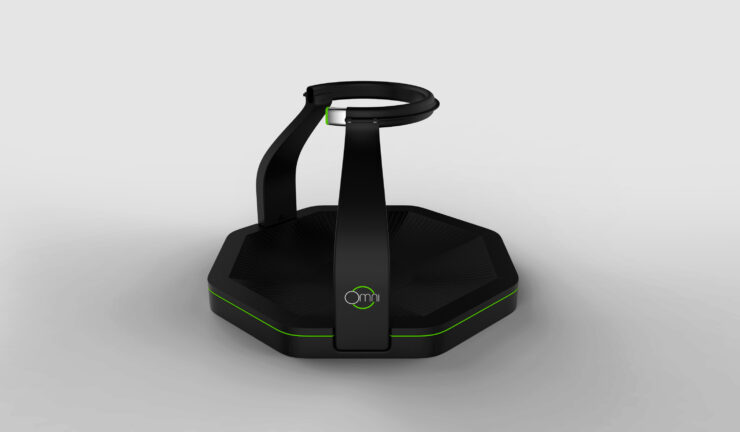 If you are a gamer that has very deep pockets than Virtuix Omni is something you should be really excited about. It is basically an omni directional treadmill that is used with any Virtual Reality headset (the most notable being Oculus Rift) and will almost certainly be showcased at CES. Similarly Avegant's Glyph is about improving upon the familiar Oculus Rift design by incorporating a headphone directly into the VR headset (ever imagined how uncomfortable wearing headphones over an Oculus Rift might be?). 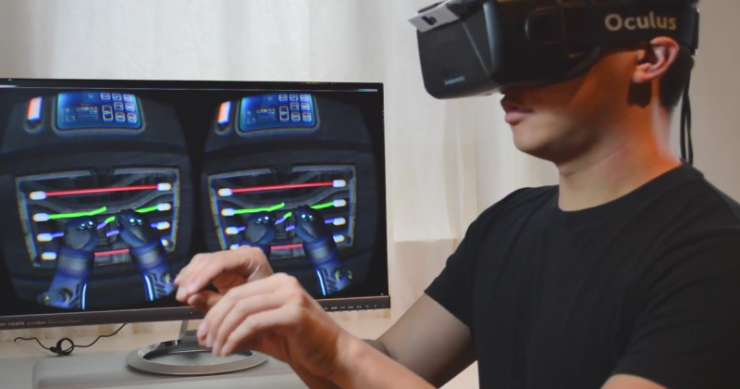 Innovating slightly upon the Industry standard, we have the Sulon Technology's Cortex which is a VR headset that promises to mix both virtual and augmented reality. This is a very novel concept but the major problem to date lies accurate match moving of the camera (on the headset) to correctly interpret the location of pixels in 3D space and putting 3D models on top (the easy part). Ofcourse any CES 2015 is incomplete without Oculus Rift showing their new tech off, and we have heard that they have acquired Nimble VR - a hand tracking company, so expect to see demos of that feature there too.  Either way, CES 2015 will be choke full of tech that is targeted or utilizes VR. 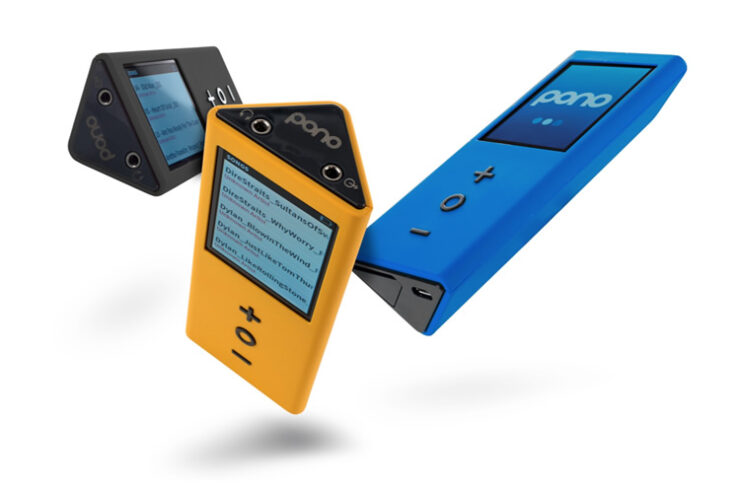 Apple is one of the few companies that very quickly realized that the sound marked is one that cannot be disrupted, despite modern smartphones offering utter redundancy in that regard. They opted the path of adding gimmicks and features in their devices and while that has been successful, vendors like Sony are taking a completely different approach - improve and upgrade the core competency of the product to target a smaller but higher paying customer base. The result is high end personal sound players from the likes of Sony and Pono and I have no doubt, more companies will join them this year at CES.

Ofcourse the primary thing that these devices are cashing in is either high bitrate or lossless audio, but the fact remains that without an amplifier in the mix, you are not going to be able to utilize that higher sound quality. Infact, scientific studies have proven that in a blind test, subjects weren't able to distinguish between sound transmitted through soldered coat hangers and high end Monster cable.

Snail Gaming and Other Chinese gaming products at CES 2015 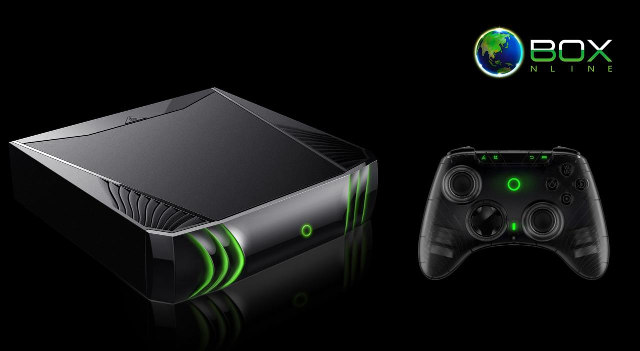 CES 2015 will be more or less flooded with cheap chinese gaming devices that will offer incredible value. These include manufacturers such as Snail Game's W3D device and Shenzhen Electronics which make all sorts of peripheral devices. There will also be tens of virtual reality deviations of the Chinese Market which are too many to name here but rest assured, these products will make a good chunk of what CES has to offer. 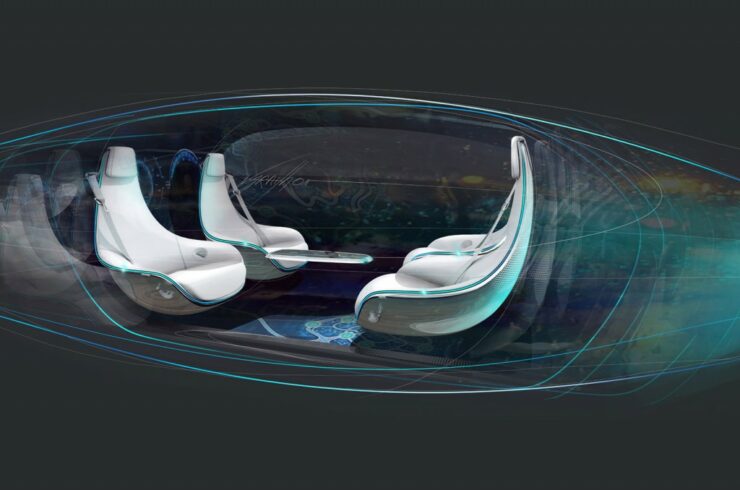 This one might be a little outside of the scope of this article but the technology involved here is too good to pass on. Not only is Mercedes teasing the world with the incredibly imagination flaring concept above but the trendshift to self driving cars will see dozens of automakers show off their new driving tech. While Google remains the Industry's top dog in fully self-driving cars, intelligent cruise control and turning assist are just one of the many interpretations of Self Driving Cars around. Makers such as Volkswagen will undoubtedly be present there and will have something to show us all.

Thats it for this CES preview writeup, the main event begins from January 6th and will last till 9th of the same month.

Samsung hypes about its new “Internet of Things” connectivity, likely to launch by 2020.