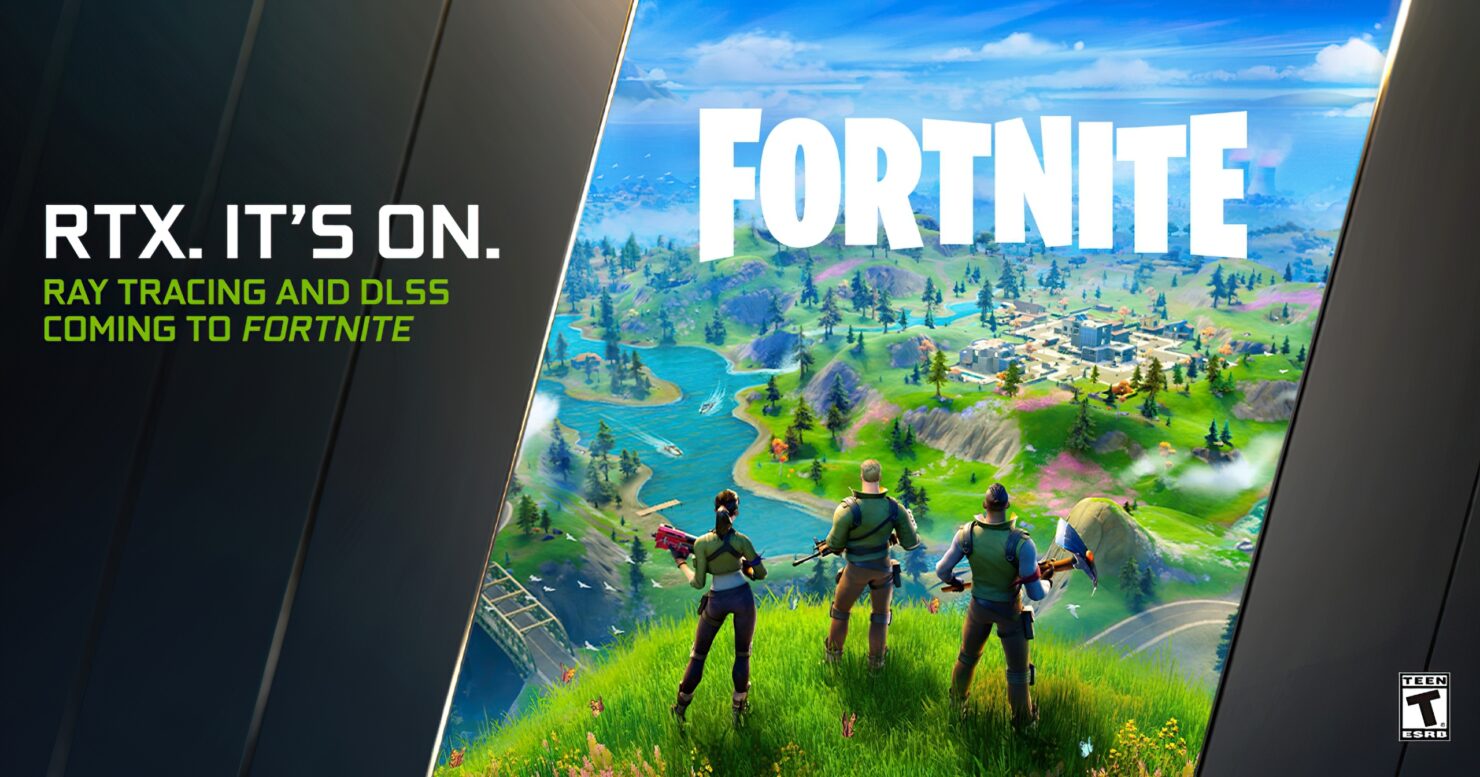 NVIDIA has released the GeForce Game Ready driver 456.38, and it's a big one. Not only are there game optimizations as usual, this time for Fortnite's RTX/DLSS/Reflex update as well as Mafia: Definitive Edition and Halo 3: ODST, Game Ready driver 456.38 also adds support for the GeForce RTX 3080 and RTX 3090 graphics cards and a lot more. Riot's Valorant is getting the latency-lowering Reflex technology too, for instance, allowing for up to 33% reduced system latency.

The GeForce Experience software is getting updated with several new features, as long as you've opted into the beta by heading to Settings > General, and ticking “Enable Experimental Features”.

First of all, there's an automatic 'One-Click Performance Tuning'  that can be used with GeForce RTX desktop graphics cards. According to NVIDIA, this won't potentially cause any system instability or visual artifacts, unlike manual overclocking.

This feature scans your GPU’s performance characteristics and automatically overclocks it, improving performance in games. Additionally, the Performance Tuner will perform regular checkup scans on your GPU to ensure you have the best tuning profile.

To use One-Click Performance Tuning, open the Performance Overlay (Alt+Z > Performance) and simply click “Enable automatic tuning”. GeForce Experience will begin to test your GPU over the course of 20-30 minutes, during which time we recommend letting your system idle, otherwise results may be affected.

Power users can also adjust voltage, power, temperature and fan speed targets, which will change the parameters used by our advanced performance tuning algorithms. This is useful if you wish, for example, to maximize performance without going above a certain temperature threshold, or want fans to spin at 70% max.

There's also an in-game performance and latency monitoring overlay that can be enabled through GeForce Experience. Users will be able to select between displaying a basic set of stats (FPS, 99% FPS, Render Latency, CPU and GPU Utilization) or a more advanced one. This tool will sync with the  NVIDIA Reflex Latency Analyzer G-SYNC displays that will ship later this Fall.

It supports the brand new NVIDIA Broadcast app (downloadable here) as well as, in a world-first for a graphics card, hardware-based decoding of the AV1 codec on the new GeForce RTX 3000 series. The AV1 codec is capable of reducing video bandwidth requirements by up to 50%. If you've managed to snatch one of the few GeForce RTX 3000 graphics cards available at launch, here's how to enable AV1 decoding:

Lastly, the following issues were fixed in Game Ready driver 456.38: