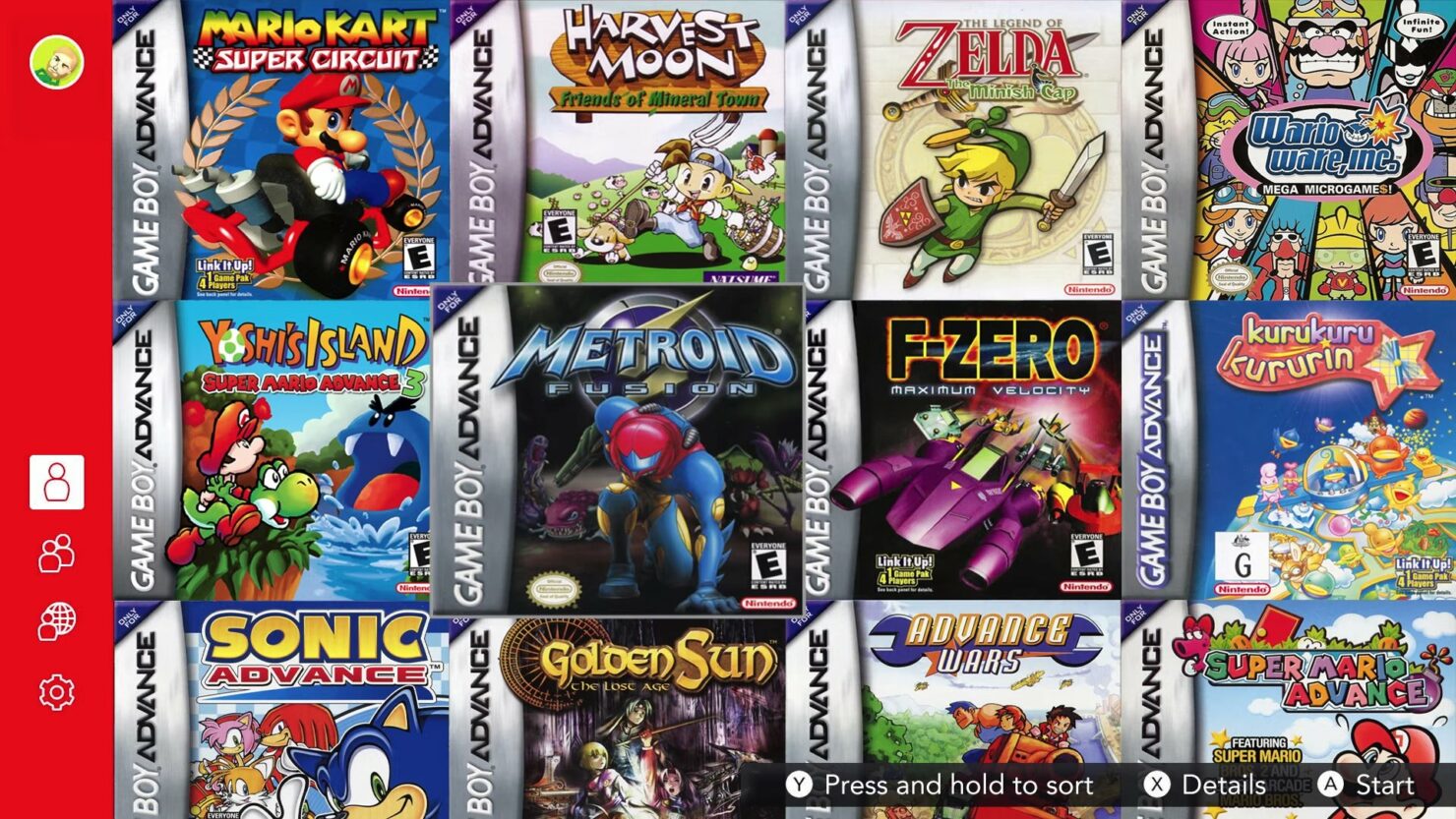 Game Boy and Game Boy Color games are still said to be coming to Nintendo Switch Online in the near future.

Earlier this month we reported that Nintendo 64 titles could be added to Nintendo’s online subscription service, possibly as part of a higher-priced “premium” tier. This information from insider ‘NateDrake’ was later confirmed by Nintendo during last week’s Nintendo Direct broadcast. Interestingly, however, there was no mention of the rumored inclusion of Game Boy and Game Boy Color titles during the Direct.  Will Nintendo still be adding those to its service? Well, Eurogamer’s Tom Phillips still seems to believe that this is the case, although he doesn’t know whether these games will be part of Nintendo’s premium Nintendo Switch Online tier.

“N64 and Mega Drive were the two NSO platforms I'd heard about alongside Game Boy/Color”, the journalist wrote on Twitter. “I'd imagine N64/Mega Drive are being rolled out first as they're more enticing things to prompt people to upgrade.”

He added, “(I should say, I don't know if Game Boy/Color will be on the higher pricing tier)”.

Meanwhile, ‘NateDrake’ believes that Game Boy and Game Boy Colors will be added to the “current” Nintendo Switch Online service, and Nintendo didn’t want to meld the new offerings.

"I would anticipate that Game Boy and Game Boy Color are part of the current Nintendo Switch Online service and they [Nintendo] didn't want to conflate the two”, the insider said in his latest episode of ‘Nate the Hate’.

The insider continued, “I wouldn’t be surprised if we hear about Game Boy and Game Boy Color potentially at the October info sharing for the expansion pack, or maybe Nintendo just tweets about them because if they’re not going to sell an additional hardware accessory like we have with the N64 controller and Sega Genesis controller they don’t really need to use a Direct to highlight the inclusion of Game Boy and Game Boy Color.”

In the same episode, ‘NateDrake’ also referred to the tweets from Tom Phillips, noting that it’s just a matter of time before Nintendo officially announces the inclusion of Game Boy games.

As always with these rumors, take the information above with a pinch of salt for now. Still, this information comes from various sources with quite a track record so it does appear that something is cooking.