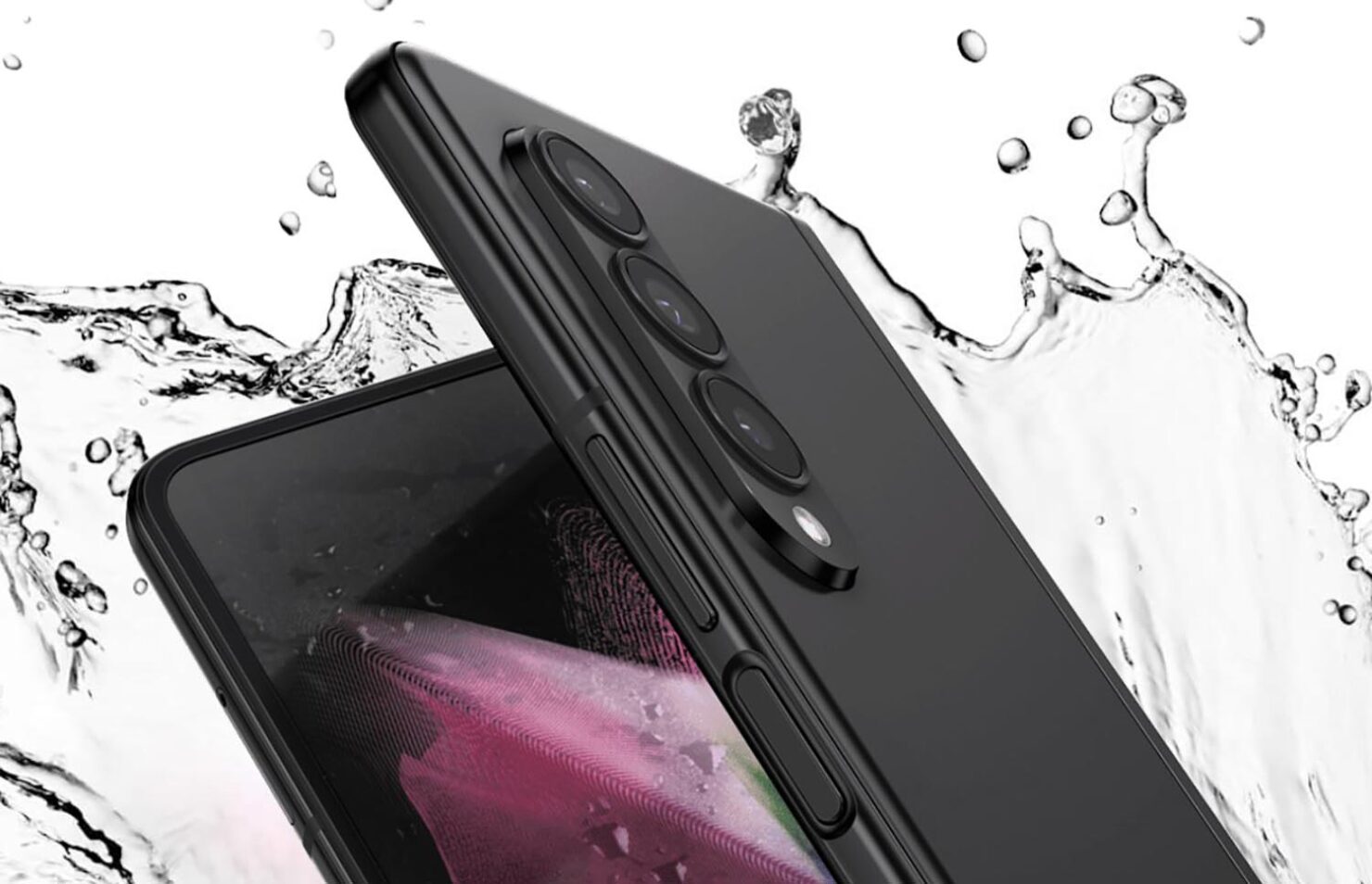 After passing the durability test where the Galaxy Z Fold 3 was bent in the opposite direction to see how it would hold up, its next big challenge would be how it would fare underwater. Samsung already markets its foldable flagship as being IP68 water-resistant, but would its innards get flooded in an actual test? Let us find out.

The Galaxy Z Fold 3’s durability was tested by Allstate. First, in the video below, it is shown that the handset was dropped face-down and face-up on the unforgiving concrete, not once but twice from a height of six feet. On both occasions, the Galaxy Z Fold 3 survived the encounter. However, drop tests on foldable smartphones are hardly a challenge because we all know that these devices will come out unscathed till a certain height.

The real test is if water seeps in and wreaks havoc on the Galaxy Z Fold 3’s innards. Considering that the hinge is a moving part, it would make it significantly easier for water to enter the glass and metal housing. Allstate performed an underwater test where the flagship was dunked five feet underwater for a duration of 30 minutes. When it was pulled out, the handset worked perfectly, proving Samsung’s claims as absolutely true.

If you might have noticed, Allstate did not perform a dust-resistant test on the Galaxy Z Fold 3. There is a reason for that; Samsung’s foldable flagship is not dust-resistant, so it would be wise to keep it away from small and large specks of particles at all times. Better yet, make sure to keep it away from sources of water too because we have seen water-resistant devices unable to work after they have been submerged.

Also note that just because Samsung markets the Galaxy Z Fold 3 as water-resistant does not mean the company will honor its warranty should you accidentally drop it in water, so be careful.