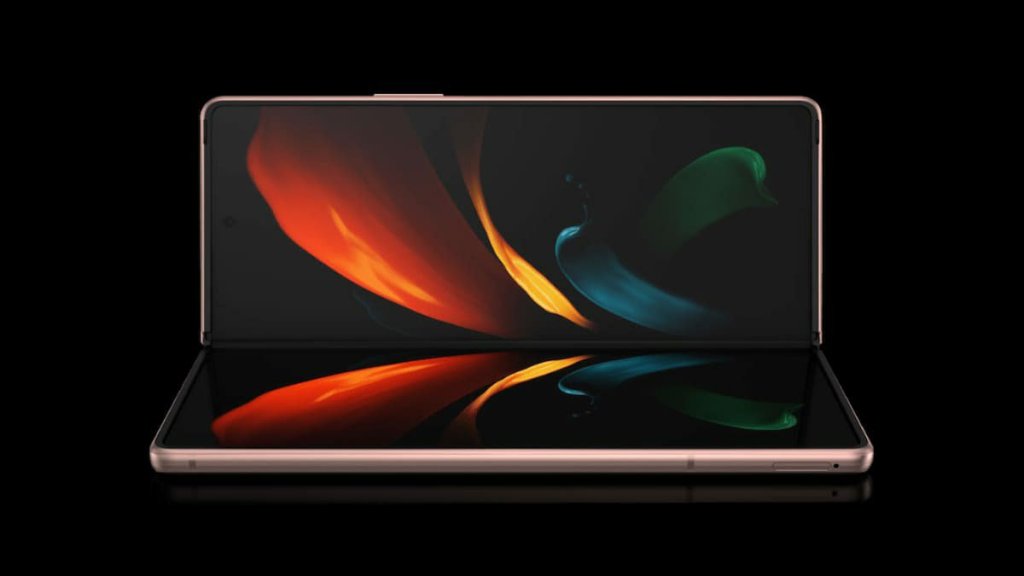 We expect Samsung to launch the Galaxy Z Fold 3 and Galaxy Z Flip 3 in August later this year, and as expected, we cannot stop hearing more and more about these foldable devices. The latest bit of information we have confirms several rumors that we have heard in the past. The Galaxy Z Fold 3 is going to be the first foldable that will bring S-Pen support.

The U.S variant of the Galaxy Z Fold 3 have received FCC certification earlier today, and the supporting documents reveal a lot of interesting information about the device. For starters, we are getting features such as 5G, both mmWave and sub-6Hz, 4G LTE, CDMA, Wi-Fi 6, Bluetooth, NFC, and UWB. In addition, this will also be the first Samsung foldable device to support S-Pen, and it also supports 9-watt Qi wireless charging and reverse wireless charging. You can check out the certification documents below.

The FCC certification document talks about how the Galaxy Z Fold 3 features a digitizer function that operates with the S-Pen via inductive coupling (this is how S-Pen works). However, there is a rumor that the S-Pen might not be coming in the box, and the device might not have a dedicated slot for the S-Pen. This is a similar implementation to the one that we have already seen in the Galaxy S21 Ultra. This also means that Samsung will probably be selling cases for the Galaxy Z Fold 3 with a slot for the S-Pen.

The phone could also feature a 16-megapixel under-display camera, a 10-megapixel front camera on the cover display, and a 12+12+12-megapixel triple camera setup at the rear. I am certainly excited about what Samsung is going to do with foldable devices this year since it could make foldable devices even better.