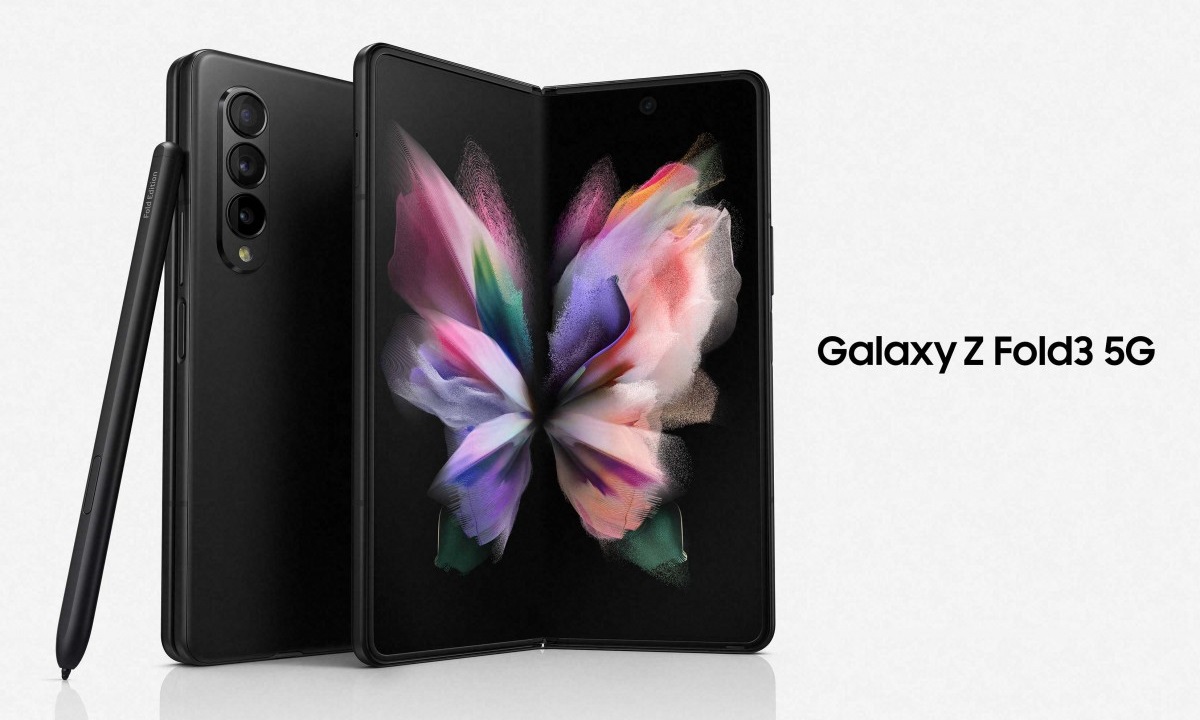 We all are ready to admit that the Galaxy Z Fold 3 and Z Flip 3 were massive successes, and Samsung managed to sell quite a lot of units as well. The company even confirmed that the preorders alone had surpassed all of the foldable smartphone sales to date, and that is impressive.

Honestly, it is not unsurprising for a phone to lose momentum once they have been in the market for some time. The initial hype typically wears off once the phone closes in on the product lifecycle. However, based on the latest news, it seems like the Galaxy Z Fold 3 and Z Flip 3 have no intention of slowing down.

According to The Korean Herald, the sales of both Galaxy Z Fold 3 and Galaxy Z Flip 3 are likely to cross 1 million units this weekend. This would result in a significant victory not just for the foldable phones in the home country but globally.

For anyone who had doubts about the phones' success, remember the phones were only launched in August. The new foldable devices are about to achieve a milestone on 1 million units sold. That means that there are 1 million people who have purchased the phones.

Both phones are in great hands, to be honest. The way they are selling reminds me of the Galaxy S8 series and Galaxy Note 10 series, as they were also really hot when they were selling.

In other news, the Galaxy Z Fold 3 and Z Flip 3 are also doing well in some other markets. The Z Flip 3, in particular, is seeing significant demand thanks to the fact that the phone is more affordable than the last year and is still pretty great and powerful at the same time.

Look at this the way you want to, but there is no denying that despite the ongoing global chip shortage, Samsung has managed to do well with the Galaxy Z Fold 3 and Galaxy Z Flip 3. I can only hope that the company sees the same or even better results when the Galaxy S22 series launches.