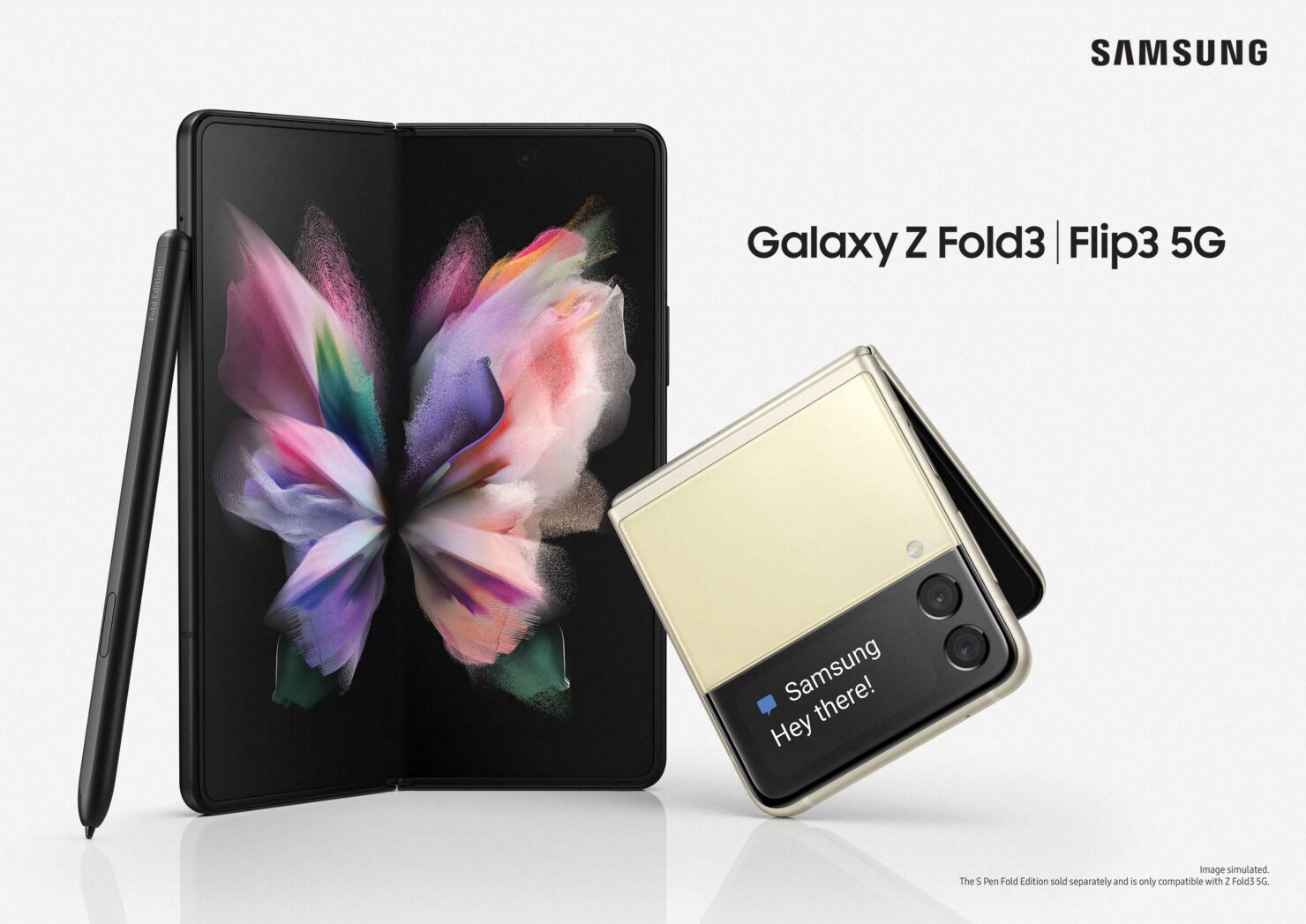 We are not shy to admit that Samsung's latest lineup of foldable, the Galaxy Z Fold 3 and Z Flip 3, are great devices. The best part about these devices is that they are actual upgrades over the previous iterations, something you would not get to see a lot in the modern smartphone market, but the good news is that it is not the case with Samsung.

Now, we already know that both phones are a hit in their home country, reaching close to a million units in combined sales. Still, the latest report suggests that the phones are more popular than we initially thought, and Samsung is currently experiencing issues with stock.

An Influx of Orders is Causing Delays in Shipments of Galaxy Z Fold 3, Galaxy Z Flip 3, and Other Samsung Devices

Samsung has started sending out emails to customers who pre-ordered the Galaxy Z Fold 3, Galaxy Z Flip 3, and either of the Galaxy Watch 4 that they should expect some delays in the shipments. It seems like the 512GB variant of the Galaxy Z Fold 3 is also delayed in Germany, and the devices will be delivered in mid-September instead of August.

People in France and the UK are also experiencing delays for the Galaxy Z Flip 3, and customers can expect to get their devices by September 9 to mid of September.

There also seem to be delays in shipping the pre-orders of the Galaxy Watch 4 in Germany and Spain.

There is no denying that Samsung's latest foldable devices and wearables are a huge hit, but given the increasing demand and the global chip shortage, these delays were expected. We just hope that the launch of the Galaxy Z Fold 3 and all the other devices does not turn into another RTX 3000 launch because fans are going to be mad, especially after they have paid so much money.