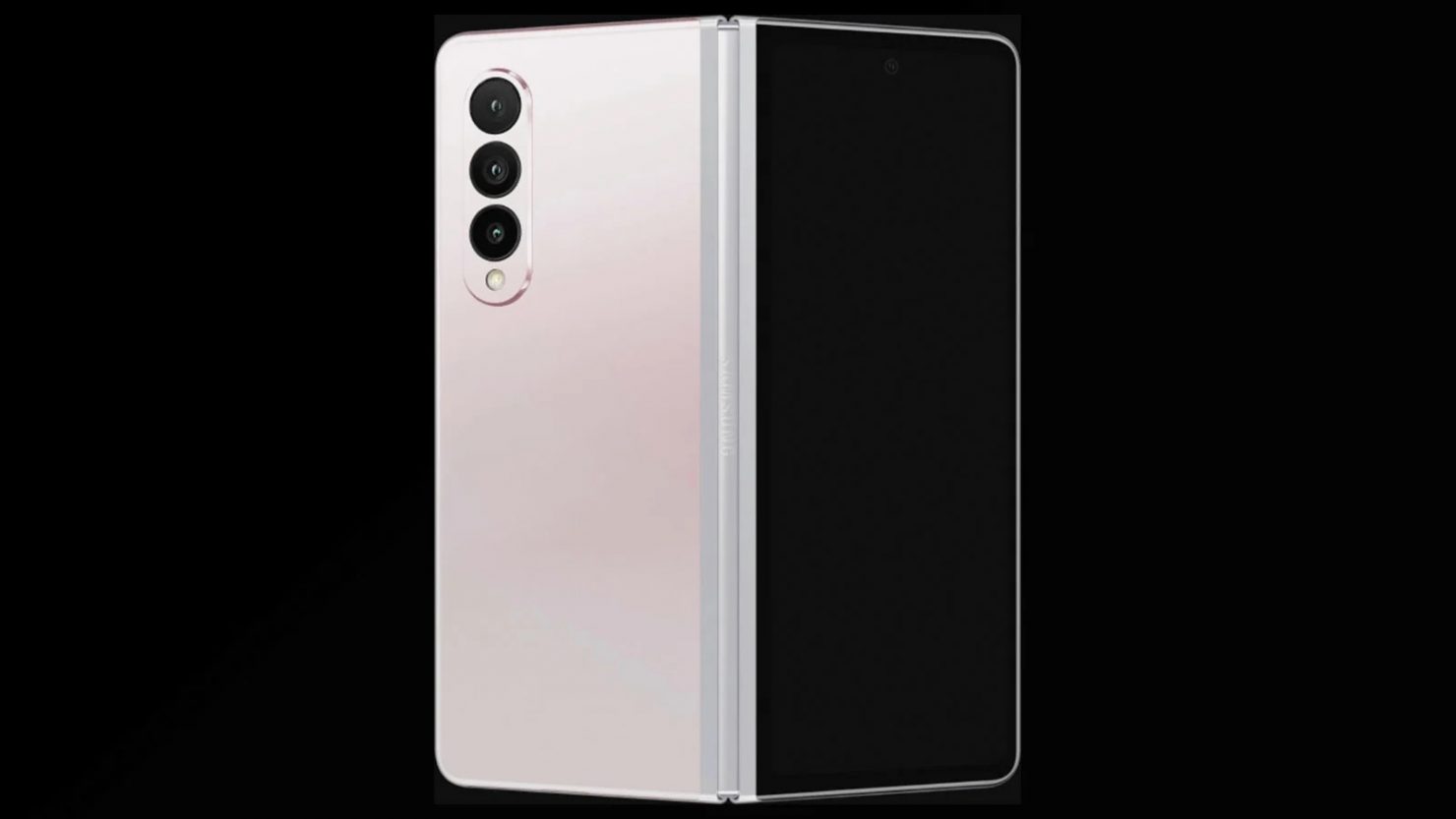 Samsung's upcoming foldable, the Galaxy Z Fold 3 and Galaxy Z Flip 3, are less than a month away. We have been getting a plethora of interesting information on the devices for all the right reasons. After all, we are expecting some massive improvements in the third generation of foldable devices. The one thing missing from these devices has been any ingress protection against elements. Well, the latest leak suggests that the Galaxy Z Fold 3 and Galaxy Z Flip 3 will ship with protection against water, but you will have to keep the phones away from dust, which is understandable, to say the least. Considering how we are dealing with multiple moving parts in the phone.

Both the Galaxy Z Fold 3 and Galaxy Z Flip 3 will Have IPX8 Protection Against Water.

The tip is coming from Max Weinbach, who suggested while replying to a tweet that both phones will ship with an IPX8 rating.

Flip3 and Fold3 are IPX8 https://t.co/Lenz8aOuCV

Now, for those wondering what IPX8 means, well, the 8 suggests that both the Galaxy Z Fold 3 and Galaxy Z Flip 3 will be able to withstand continuous immersion in water under pressure. Usually, this means that a depth of 1.5 meters for a maximum of 30 minutes. However, there are never any clear guidelines for depth and duration.  However, the X here suggests that the devices have not been tested against solid particles and dust, which is one of the worst things that could happen to a foldable device.

As far as we know, we have not seen a mass-produced foldable with an IP rating so far. Sure, the traditional flagships do come with IP67 and even IP68 ratings, but this will be the first time a foldable will come with this rating, and it is not a surprise that Samsung is the one doing it.

The Galaxy Z Fold 3 and Galaxy Z Flip 3 are said to go official on 11th August, later this year. We will be providing full coverage of all the releases taking place.