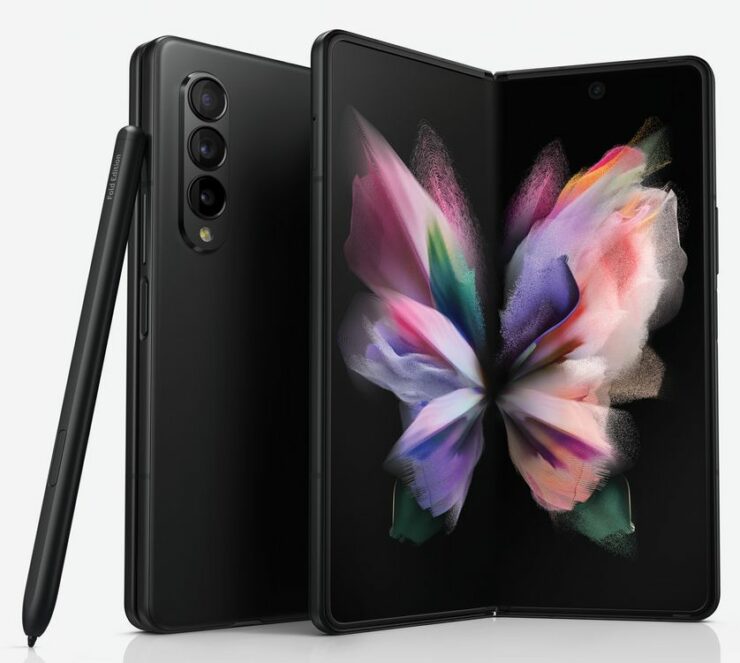 Samsung is all set to unveil the new generation of foldable devices along with some wearables. The launch is supposed to occur next month, but we now have a confirmation on the official date, along with a teaser that our source managed to get their hands on.

For those wondering, Samsung is going to be launching the new Galaxy Z Fold 3, Z Flip 3, Galaxy Buds 2, along with new Galaxy Watches. This is going to be the biggest Galaxy Unpacked since the one that took place earlier this year, and well, we have all the details that you need for it.

The Galaxy Unpacked 2021 is going to take place on August 11th, later this year. The source managed to get their hands on a teaser/invite, and it comes with an official tagline that says "Get Ready to Unfold," which should not really come as a surprise since we are expecting several foldable devices. You can check the teaser below.

We have already had our hands on several details regarding the devices; both the Galaxy Z Fold 3 and Z Flip 3 will be unveiled at this Galaxy Unpacked on 11th August and will go on sale on August 27.

We have been covering both devices extensively, and we are looking forward to seeing how they turned out to be. This will be the first time Samsung is launching higher-end devices during a global chip shortage that has affected multiple industries simultaneously. This does mean that these phones might be available in limited supply, but we cannot say for sure.

If you are looking forward to the event, we will be covering all the announcements on 11th August and follow-up announcements. Stay tuned for more information.