Galaxy X Might Not Debut at CES 2018, According to a Leakster – Unveiling Month Not Detailed 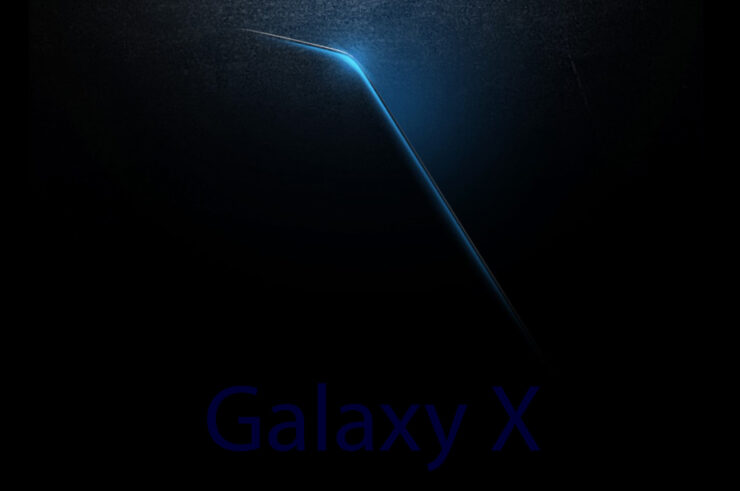 There is still no official word from Samsung regarding the arrival of the Galaxy X, though the company’s mobile head did state that the tech giant was going to showcase the phone sometime next year. Smartly enough, he did not divulge which trade show we could be looking forward towards, but it appears that CES 2018 is not going to be it, according to a leakster. Fortunately, we could be looking at another set of smartphones that could be unveiled at the upcoming trade show.

Sadly Enough, the Leakster Believes That the Galaxy S9 and Galaxy S9+ Are Not Going to Be Unveiled During the Trade Show Either

MMDDJ_ believes that the Galaxy X, which is expected to be the name of the smartphone with a foldable display is not going to be making its debut during CES 2018. Instead, he thinks that the Galaxy A8 and Galaxy A8+ 2018 versions are going to be released instead. Both of these are expected to get the same Infinity Display that boosted the popularity of the Galaxy S8 and Galaxy S8+, so there might be a silver lining in all of this.

While we do not know nearly enough about the hardware packed inside the Galaxy X, we’re under the assumption that it will be powered by Samsung’s own Exynos 9810 chipset manufactured on the 10nm FinFET architecture. With foldable displays getting showcased at earlier trade shows, it was only a matter of time before they got reduced in size to the point where they could be used as smartphones and tablets.

Galaxy X has been rumored to feature a book-like form factor, with the foldable display being flexible enough to turn into an actual book, which in proper terminology, is known as having a curvature of 1.0R.

Samsung was earlier reported to reveal a prototype of the foldable display smartphone in 2017, but it looks like design and manufacturing problems forced the Korean giant’s hand to extend the announcement date of the gadget. Previous reports have come to the conclusion that Samsung will be releasing a smaller number of commercial units, most likely to witness what sort of response the Galaxy X might be able to generate.

More often than once, consumers are not ready for such devices because, to be honest, if you’re going to be paying a huge sum for a compact computing device, it should work immediately after you remove it from its box without other add-ons to fill in that magical space and functionality.

Galaxy X Might Just Be Another Galaxy Note 8 in Screen Size, but With Two Halves Instead of a Single Display