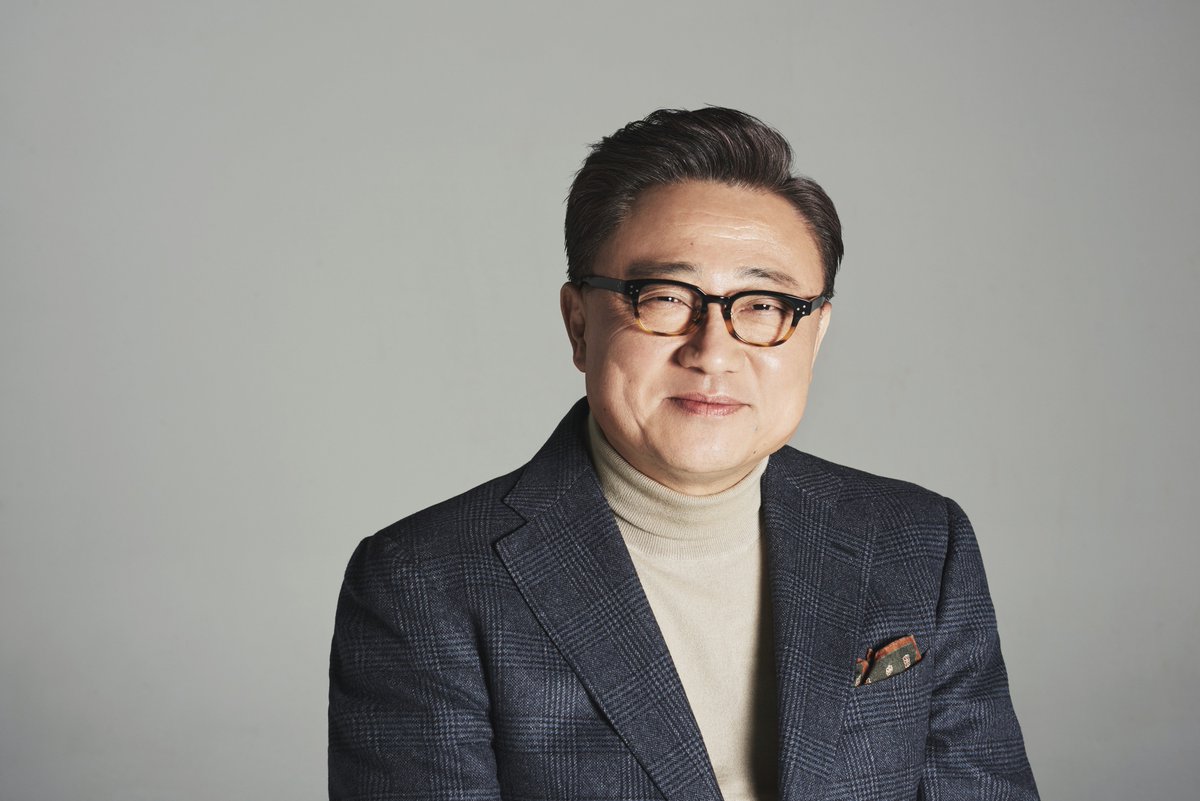 Korean tech giant Samsung is expected to take a new direction on its Galaxy S flagship smartphone lineup with next year's devices. Samsung's Galaxy S9 and Galaxy S9+,  which it launched this year with a large presentation, are some of its worst-performing smartphones to date. This fact has prompted some serious soul-searching at the company, and one of the results of it is that Samsung will make an addition to the lineup next year. Now, we've got more details about Samsung's 2018 smartphone plans. Take a look below for more details.

Samsung, its fans, and we ourselves have got big hopes for the Galaxy S10. Android manufacturers are not seeing much love from the market lately, with established brands such as LG facing the test of time. However, Samsung's the one company that has the resources to generate sustained incremental innovation on its gadgets - if it tried.

However, the company really needs to redefine its design process if it wants to truly change its fortunes. The one thing that Samsung does not understand - and Steve Jobs did, is that the presence of a technology in a company's research labs does not guarantee that users will it useful. Samsung for its part seems bent to ensure that it also offers every feature (save 3D facial recognition) that other manufacturers offer with their gadgets.

Today we've got some interesting statements from Samsung's mobile head Mr. Dj Koh, that cast more light on the company's plans for adopting two new technologies - 5G and a folding smartphone. Speaking to the press at the sidelines of Samsung's Note 9 launch in South Korea, Mr. Koh explained that next year's Galaxy S10 devices will not be Samsung's first smartphones with 5G internet support.

Continuing from where we left off above, Samsung needs to redefine its design process and start coming up with either innovative approaches to current problems or new design languages. After all, the world really doesn't need another Bixby speaker. With the folding smartphone, that's been a part of several reports so far, Samsung looks to do just that.

For starters, Samsung's rumored to equip the folding smartphone, tentatively referred to as the Galaxy X, with a folding battery. Given the company's history with power packs, we'd be hesitant to put one in our pockets but looks like Samsung has learned its lesson with the Note 9 - which contains a massive 4,000mAh battery. Mr. Koh intends to make the folding smartphone at least a semi-permanent part of Samsung's gadget portfolio.

According to him, "We wouldn't have started [the project] if it was a going to be a one-time thing." Finally, Mr. Koh also put a nail in the coffin of all speculation that Samsung will merge the Galaxy Note lineup with the S lineup next year. All this is a mouthful, to say the least, and the only reasonable outcome from DJ Koh's statement is that the Galaxy X and not the Galaxy S10 lineup will feature 5G connectivity first. Thoughts? Let us know what you think in the comments section below and stay tuned. We'll keep you updated on the latest.