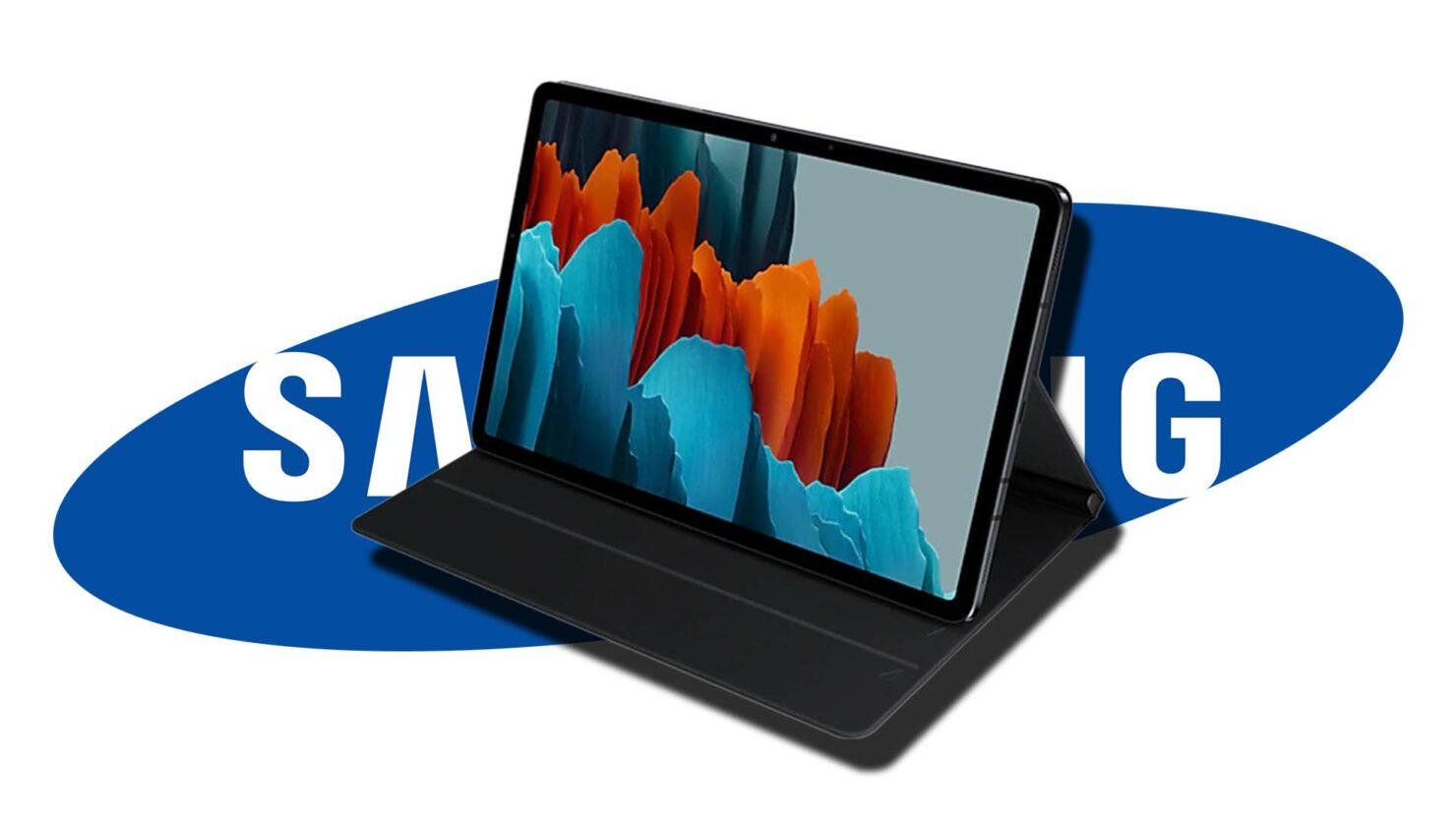 The Snapdragon 8 Gen 1 has officially materialized, and apart from being found in the upcoming Galaxy S22 series, we expect the SoC to make an appearance in Samsung’s Galaxy Tab S8 lineup, which it has, according to the latest benchmark leak. Apparently, the Galaxy Tab S8 Plus has been listed, running Qualcomm’s flagship chipset, so let us dive in on how it performs.

On Geekbench, the Galaxy Tab S8 Plus was spotted by MySmartPrice, reporting that the upcoming slate obtained a single-core and multi-core score of 1223 and 3195, respectively. These results are in line with what the Snapdragon 8 Gen 1 would achieve, and since the Exynos 2200 is yet to be officially announced, it is likely that this would be the silicon fueling Samsung’s ‘top of the line’ tablet range.

As you can see in the image below, the Snapdragon 8 Gen 1 features the 1 + 3 + 4 CPU configuration, with one of the cores clocked in at 3.03GHz, signaling that it is based on ARM’s Cortex-X2. It is also running Android 12, which is unsurprising, given that the update has been out for a while now. It is unclear if Samsung plans to release the Galaxy Tab S8 Plus in various memory variants, but the one listed here features 8GB of RAM. 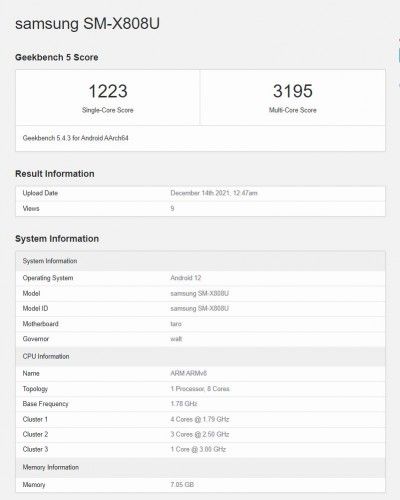 We will have to wait for Samsung’s official announcement to get a clearer picture of how many variants will be available for customers, though if you have the option to pick a higher memory variant without having to pay for the larger and pricier Galaxy Tab S8 Ultra, we are certain the majority of you would take it. Just in case you forgot about the other specifications of the Galaxy Tab S8 Plus, multiple reports state that it will feature a 12.4-inch AMOLED screen and could support a 120Hz refresh rate.

It is also reported to be available in Wi-Fi-only or Wi-Fi + 5G variants, though the 5G version might be limited to some regions. Those regions might also be treated to the Exynos 2200 instead of the Snapdragon 8 Gen 1, so it will be interesting to see how those models fare when the slate is officially released.