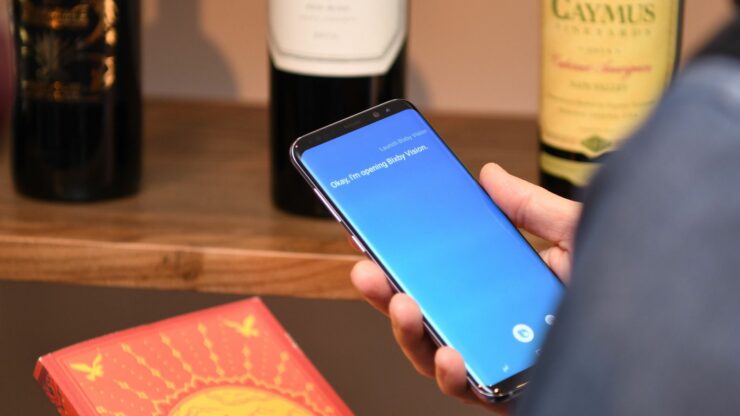 Samsung managed to get a lot of things right post the Galaxy S8. The super AMOLED panel and curved display were a sight to behold. The dedicated Bixby button, however, was (and still is) a feature that nobody asked for but are stuck with. To make matters worse, Samsung didn't let users change what the button does and doing so involved using third-party apps or root. At best, one could disable the button which left you with a button that does nothing. Yesterday, we found out that Samsung would let users remap the Bixby button on the Galaxy S10. Today, Samsung confirmed in a blog post that the feature would make its way to older devices.

To offer users more freedom to utilize Bixby’s handy button, the Galaxy S10 introduces Bixby Key Customization.5 Now, you can customize the button to launch Bixby with either a single or double press, and map the other option to launch your favorite app or Quick command. It’s just another convenient way to make Bixby your own.

The post doesn't mention when the devices with a dedicated Bixby button will receive the update. It'll very likely be bundled with a monthly security update. I'd be overly optimistic if I said that it'd make its way in the March security update. April or May seems more likely. Do note that long pressing the button will still invoke the virtual assistant, but at least you'll be saved from accidental presses. You can even use the button to open up a frequently used app. In the meanwhile, here is how you go about disabling Bixby completely on your Samsung device. Bixby is by no means terrible, but I'd rather stick to the Google Assistant as it offers way more feature than Bixby ever could.