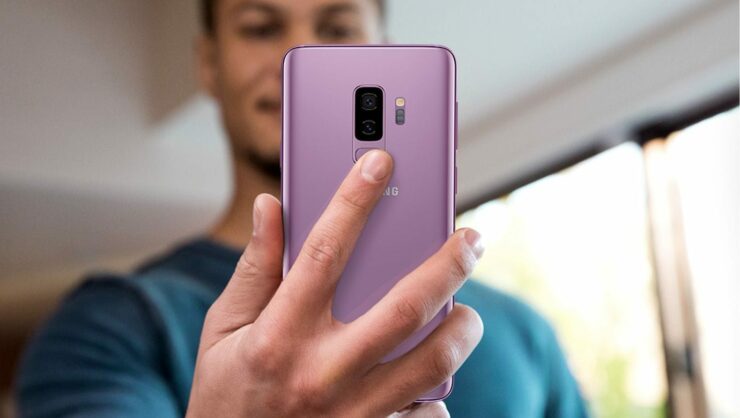 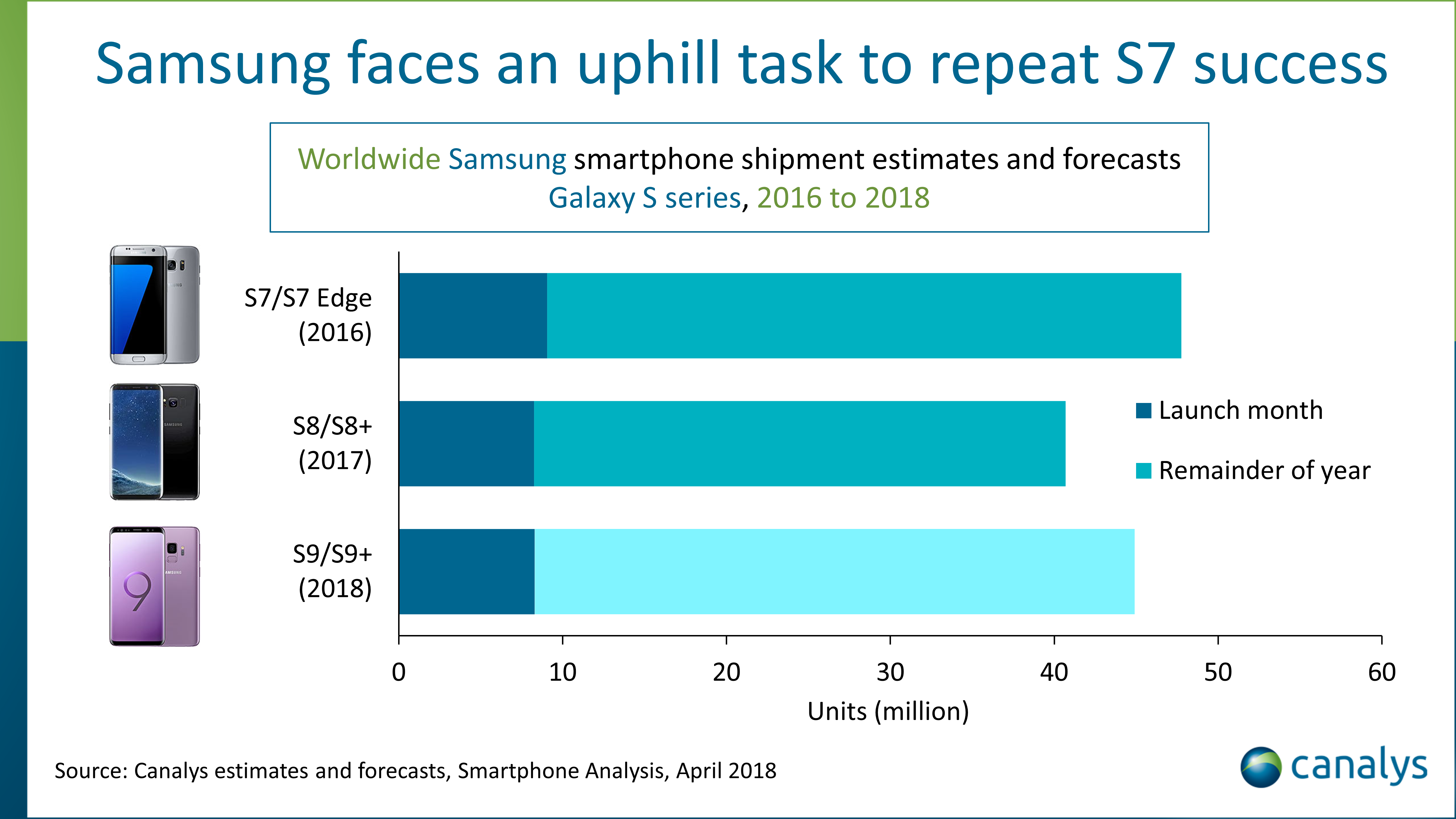 The Galaxy S9 tag team was announced in February during the Mobile World Congress (MWC) in Barcelona. The phones started retailing in March. The plus side of owning any device is that the fingerprint scanner has been relocated to a more convenient position.

The Galaxy S10 is going to be coming out next year, with rumors suggesting that it is going to be called the Galaxy X. It is expected to feature a ton of improvements from the outside as well as the inside and if you’d like to know more, you can always check out our detailed rumor review of the upcoming flagship.

Samsung Is Already Testing Android 10 on the Galaxy S9