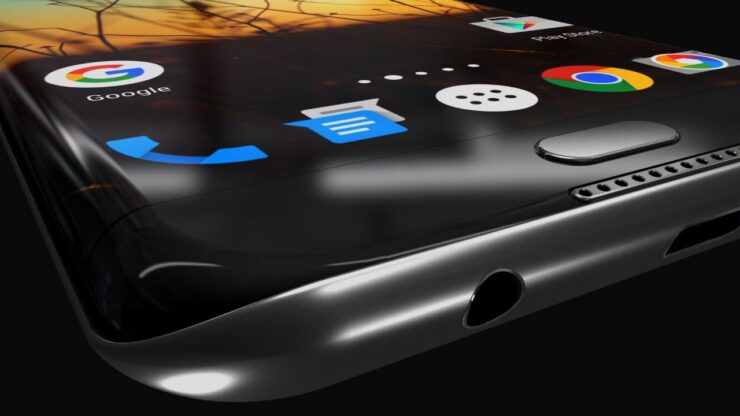 Courtesy of the ever active rumor mill, we've got a fair idea of what to expect on the Samsung Galaxy Note 7. The device is expected to come with a nice balance of upgrades, with its display, processor, RAM and camera to up things up significantly when compared to the Note 5. Now, it seems like it's the Galaxy S8's turn to finally start surfacing online again in the form of Project Dream.

Samsung's Galaxy S8 To Be Referred As Project Dream Internally; No New Information On Specifications

When it comes to internal codenames, there's absolutely nothing valuable they provide in terms of specifications, features and upgrades. Today's news about the Galaxy S8 is similar too, with the only possible benefit of a codename to be future recognition in shipment leaks. Not that the next year's smartphone from Samsung's end hasn't seen leaks already. With processing upgrades now being delayed to 2017, its all about features for manufactures now.

Samsung's 'Project Dream', has made some very interesting rumors previously. For starters, sources have been eager to claim that the smartphone will be coming with a dual camera setup on board. So while Apple might seemingly have failed on the approach, there's still hope for the Galaxy S8. Choosing to wait for the upgrade should play out in Samsung's favor. 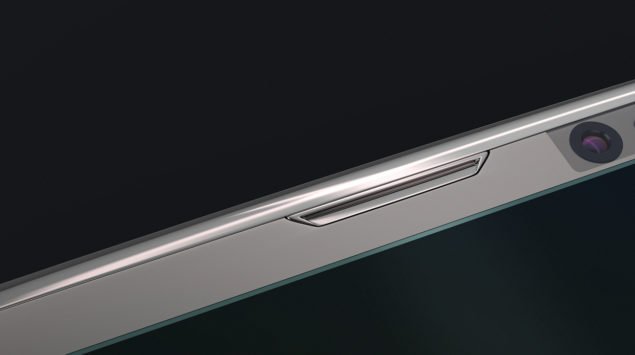 Keeping up with its approach, Samsung's also expected to upgrade the display on the device. Sources have been claiming that the Galaxy S8 will be coming with a 4K display, a move which will prove costly for battery life. This, coupled with 6GB RAM and the Snapdragon 830, should mark for a nice upgrade cycle for the phone next year. Of coures, the critical piece for Project Dream will be the 830, as Qualcomm (NASDAQ:QCOM) finally set to take the top place in scores and performance.

Of course, the critical point for the device will again be its design. To that end, we've also been hearing talk about increased Radians for the S8. These are unlikely to change things much, unless the dual camera rumor mentioned above bears fruit as well. When it comes to the display, in addition to a 4K screen, we've also heard talk about a 1440x2560, RGB display for the device. This should compensate adequately for battery life, and should ensure a solid approach; save design. Thoughts? Let us know about the upgrades you'd like on the Galaxy S8. In the meantime, we'll keep you updated on the latest.

Samsung Could Be Preparing a Humongous Galaxy S10 Variant With a 6.7-Inch Screen and a Quad-Camera Solution at the Back