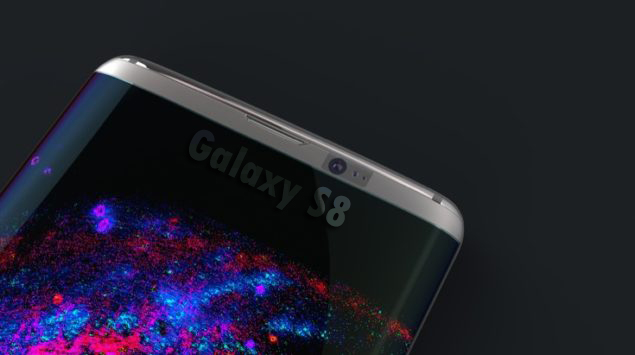 If you were waiting to see a dual-camera on Galaxy S7 and S7 edge but were left disappointed, Samsung’s Galaxy S8 will keep you holding off till your next upgrade thanks to the features it will bring when it gets announced during 2017.

According to a Chinese source, Galaxy S8’s dual-camera lens modules are most likely going to be engineered by Samsung Motors (Semco). While Samsung will be busy incorporating a dual-camera on its Galaxy S8, along with the necessary software additions to allow consumers to take advantage of the complete feature suite from the camera app, it appears that Apple’s upcoming iPhone 7 Plus is not going to feature a dual-camera, but that is obviously not going to stop Samsung from gaining the upper hand over its closest rival in the smartphone race.

Additionally, the upcoming device is also said to sport a 4K display. One reason why Samsung could choose to go through this route is because users can immerse themselves in VR content on a smartphone. 4K resolutions will consume a heck of battery life so currently, we have no clue as to how Samsung is going to end up tackling one of the biggest issues plaguing smartphones.

In the age of advanced smartphones, where you have so much computing power in the palm of your fingertips, a handset is dubbed as a great performer when it comes to battery life if it is able to last more than a 24 hour period. Despite the incorporation of Super AMOLED displays and a larger battery capacity inside Galaxy S7, we are having severe doubts over the overall battery life of Galaxy S8. 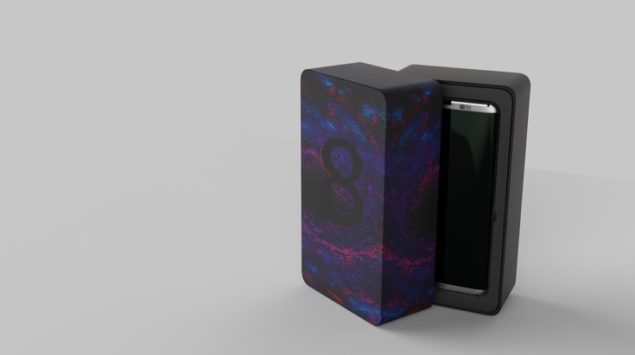 Currently, this is the only hardware detail that we know about Galaxy S8. Samsung has not announced the workings of a new SoC, but we are confident that Snapdragon 830 is probably going to be present inside the smartphone. The new mobile chipset will be processed on the 10nm FinFET architecture so looking at the efficiency of Snapdragon 820, we have to say that we’re really excited what Snapdragon 830 will be capable of delivering.

4K displays are not the cheapest of displays so we’re looking at premium priced handset, especially in those regions where users do not have the flexibility to purchase a device on monthly payments. Samsung’s primary aim is to drive VR growth to the roof so let us see what other features are going to be present. Are you excited to see a dual-camera feature on a Galaxy S8? Let us know your thoughts right away.