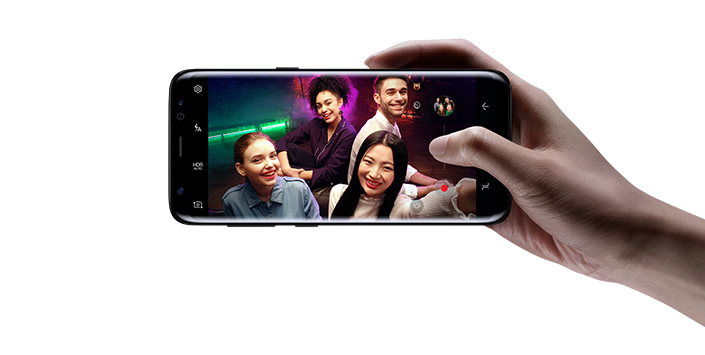 Nearly all the specifications and features that Samsung launched with the Galaxy S8 and Galaxy S8+ were predicted well in advance by the rumor mill. If you follow us closely, then there's no need to tune in to official company launches anymore. Just take a look at the launch posts for specification confirmation. That being said, the Galaxy S8 and Galaxy S8+ changed quite a lot features over their predecessors. It's time to take a brief look at everything that's changed today. Take a look below to find out more.

Samsung Galaxy S8 and Galaxy S8+ vs their predecessors - What's changed in a year?

The Samsung Galaxy S8 and Galaxy S8+ are vastly different from the Galaxy S7 and Galaxy S7 edge. The company's done all it can to incrementally upgrade the smartphones. As the market has fully matured, there's little room for out of the box innovation. To start off, the 2017 flagships from Samsung are larger than their predecessors. While the Galaxy S7 and Galaxy S7 edge measure 5.1 and 5.5 inches, the S8 and S8+ 5.8 and 6.2 inches, respectively. That's quite a large increase for screen size. Samsung loves large devices and it shows on their design.

Speaking of size, the S8 and S8+ are also taller. They've got a brand new 18.5:9 aspect ratio, which will allow for greater portrait and landscape viewing on the pair. The biggest design change this year are drastically reduced top and bottom bezels. Samsung has reduced these to a bare minimum for the pair and the approach blends in perfectly well with the new displays and corners. Build materials don't change much this year. All four flagships from Samsung feature glass and aluminum builds.

Owing to the larger aspect ratio, resolutions for the screen on both the devices upgrade to 2960x1440, from 2560x1440. The tech is still Super AMOLED but screen to body ratio increases to 84.25% for the S8 and 83.32% for the S8+ from 72.30% for the Galaxy S7 and 76.09% for the Galaxy S7 edge. A subtle multimedia upgrade is wireless screen sharing for the Galaxy S8 and Galaxy S8+. The pair will also receive their own virtual assistant, in the form of Samsung's Bixby. 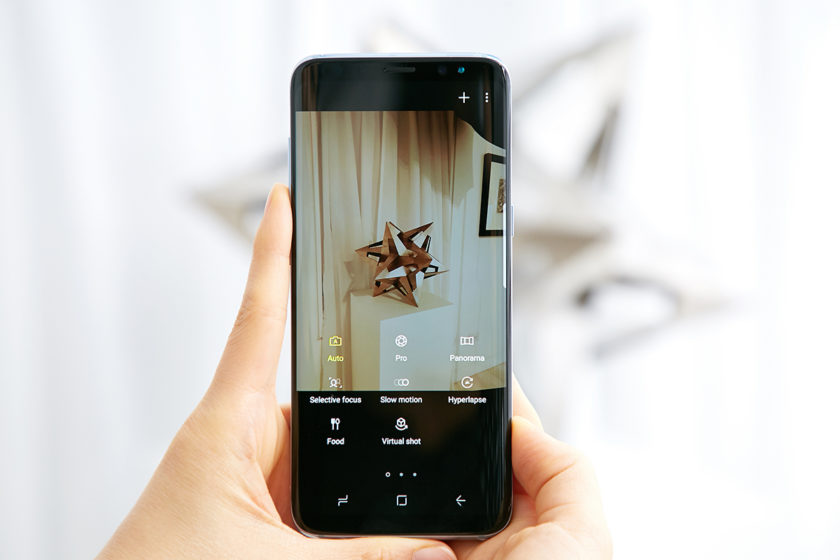 The biggest upgrades for the year, as expected, are brand new 10nm processor upgrades. The Galaxy S8 and Galaxy S8+ feature Qualcomm's 10nm Snapdragon 835. It houses eight Kryo 280 cores, clocked at 2.45GHz. Qualcomm's latest processor promises major performance and power efficiency upgrades over its predecessor. On the flip-side, current information suggests that Samsung's Exynos 8895 will once again take the ball away from its US counterpart in benchmarks. RAM stays the same at 4GB and Samsung's only changed the battery capacity for the Galaxy S8+ to 3500mAh from the S7 edge's 3600mAh.

Storage capacities see an upgrade to 64GB from 32GB. You'll also be able to support 56GB more through additional SD Cards on the S8 and S8+. The biggest disappointment on the Galaxy S8 and Galaxy S8+ are their rear camera sensors. Samsung's virtually changed nothing from the S7 and S7 edge. Resolution stands at 12MP; aperture size at f/1.7, and pixel size at 1.4μm. All these are also present on the S7 and S7 edge.

Overall, the biggest upgrade for the Galaxy S8 and Galaxy S8+ is their design. The devices look fantastic and that alone is a solid reason to purchase them. Samsung's taking the game to Apple in design, even though Jony Ive loves to tout the black iPhone 7's "single component dye [absorption] through a capillary effect to ensure maximum saturation, while becoming part of the surface itself”.

Hardware wise, the Snapdragon 835 will play its part and the camera's software improvements alongside Bixby and DeX will last Samsung yet another year. Thoughts? Let us know what you think in the comments section below and stay tuned. We'll keep you updated on the latest.