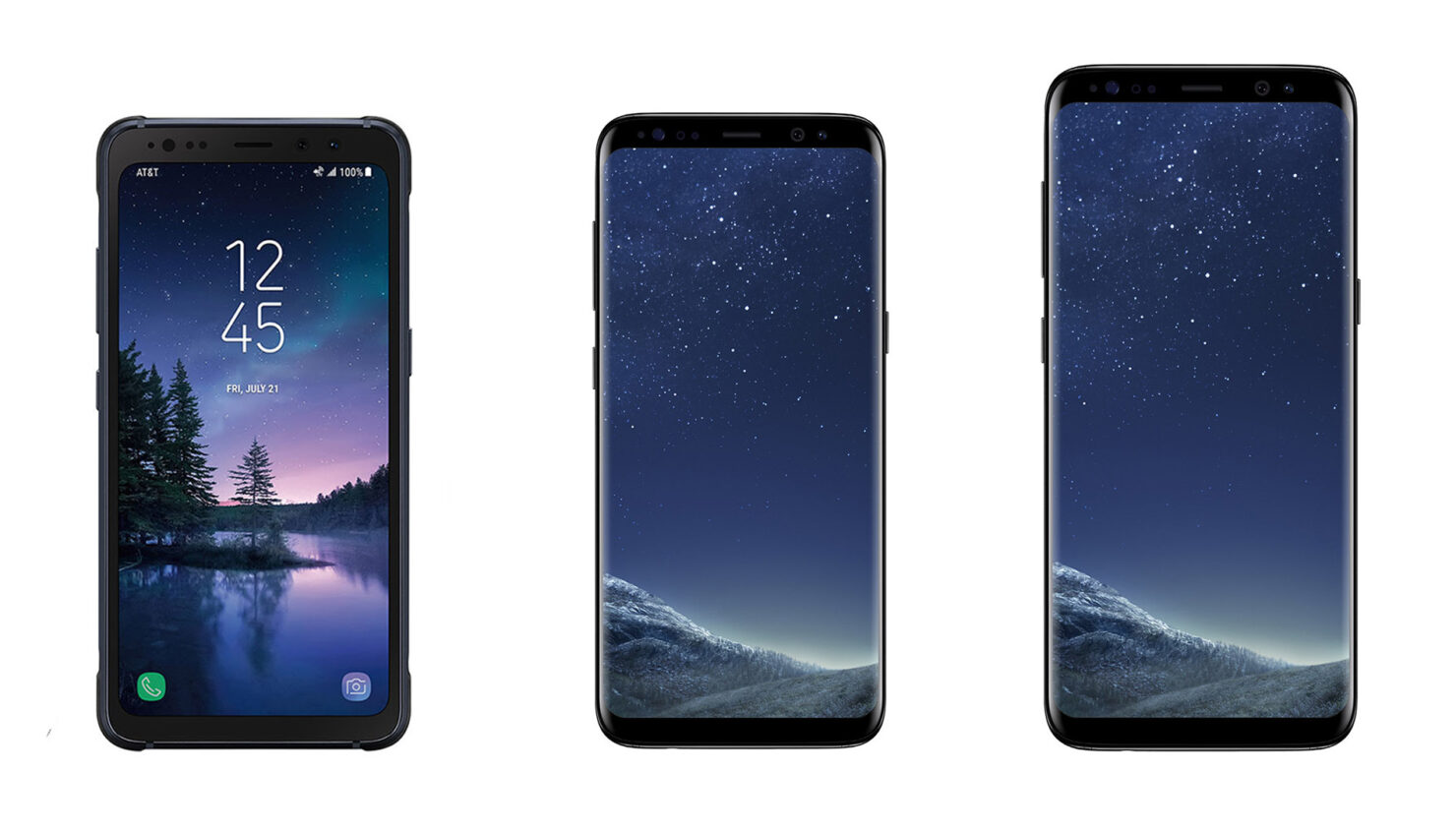 With the Galaxy S8 Active official, we take a look at how the rugged flagship stacks up against its other variants, the Galaxy S8 and the Galaxy S8+ in the latest specifications comparison. While there might be very few differences between the three high-end phones, there is always that one crucial factor that can immediately revert your purchasing decision or deviate it.

With a Smaller Resolution and Slightly Increased Bezels, Galaxy S8 Active Is the Least Attractive But Its Battery Life Will Definitely Get You Settled on It Real Quick

There are several differences separating the Galaxy S8 Active, Galaxy S8 and the Galaxy S8+. In manufacturing a rugged smartphone, Samsung would need to make a few trade-offs with the latest member of the family.

Out of all the three versions, the Galaxy S8 Active can come out a champ after spending adequate time in an unforgiving environment. The rugged flagship also features a screen-to-body ratio that is less compared to the remaining two models, but that has been done to increase the ‘beating-taking’ ability of the handset.

Since it is currently being sold in the U.S., it is armed with a Snapdragon 835 and paired with 4GB RAM. Complementing the SoC and RAM, you have 64GB of internal storage, which should be plentiful for the average user. However, there is also a separate slot to accommodate a memory slot if you feel that you’re running low on storage.

However, one of the biggest advantages of owning the Galaxy S8 Active is going to be its huge battery capacity. The cell present in the rugged computing marvel is bigger than the one present in the Galaxy S8+, standing in at 4,000mAh despite touting nearly the same impressive design as its smartphone brethren.

If you want to check out the detailed specifications comparison between the three handsets, the chart has been detailed below. At the same time, we’d like to know your thoughts down in the comments on which device you’d end up owning.