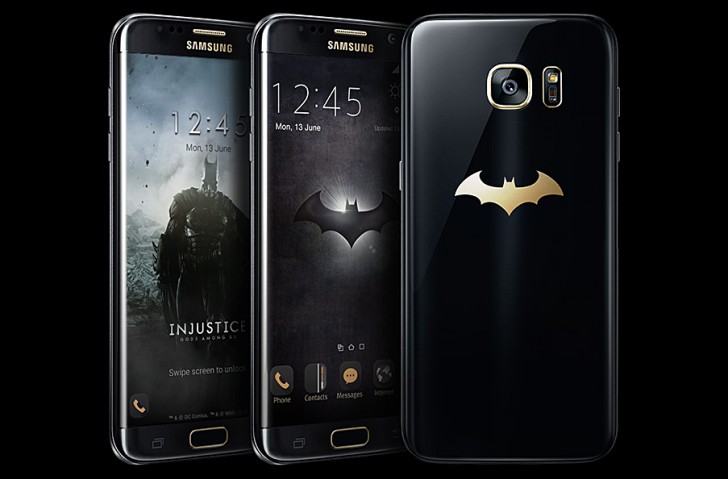 Last time we updated you guys on Galaxy S7 edge Injustice Edition, it has a rumored price tag hailing all the way from Russia, and now we have word that the exclusive handset is going be sold at a pretty close release date.

The interesting thing to note here is that the expected price of Galaxy S7 edge Injustice Edition in Korea is going to be June 13 and will feature a price tag of $1,035, which is less than what is being demanded in Russia ($1,220). What this means is that the smartphone could come to the United States at a much smaller price tag, but we will have to wait on that front. Serial number will have a range of 1 to 1,000 and will be carved at the bottom of this product. This suggests that this particular model could only have a 1,000 units produced, and according to ET News, only the ones that purchase the device first will get the following freebies:

What price tag do you think the Galaxy S7 edge Injustice Edition will feature if it comes to the United States? Let us know your thoughts immediately.