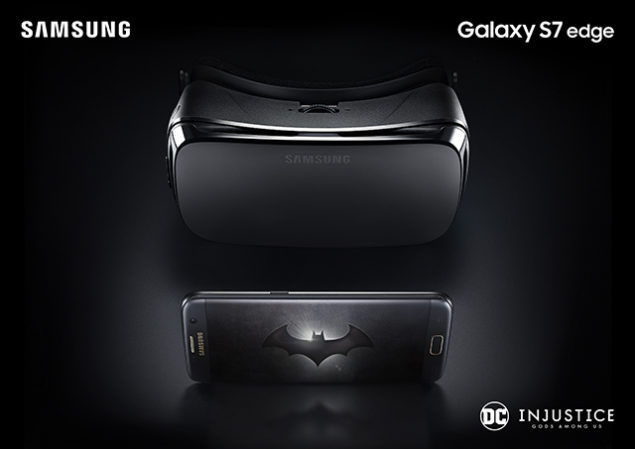 The pricing details of Galaxy S7 edge Injustice Edition have sprouted up and if you want to become the proud owner of a Batman-themed handset, then you’d best be ready to shell out a lot of cash for it.

Galaxy S7 Edge Injustice Edition Will Cost You Over A $1,000

According to details posted on a Russian website, the following quote has been given detailing the price of the Batman-themed smartphone:

“In Russia, the price of Samsung Galaxy S7 edge Injustice Edition be 79 990 rubles, the start of sales will take place in late June.”

If you convert that currency, then it turns into a grand total of $1,220, but there are special accessories and freebies that you’ll be getting in return for the purchase: 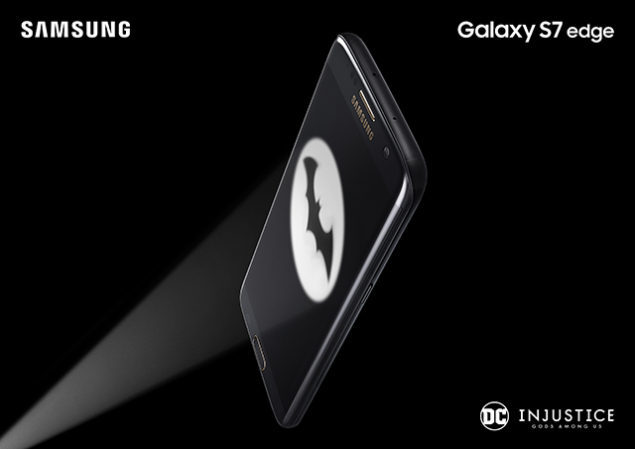 We have also provided images of the smartphone and its packaging courtesy of the source, so check them out if you want.

If you’re a DC Comics fan, and more importantly a Batman one, would you make an upgrade to this? Let us know your thoughts immediately.