In addition to rolling out its Galaxy Tab S2 variants, Samsung will also be releasing its Galaxy S6 Edge Plus. According to the latest details available to us, the upcoming phablet sized smartphone is not going to feature a Snapdragon 808 SoC like we previously reported. Instead, leaked images show that Galaxy S6 Edge Plus will in fact feature the company’s homegrown Exynos 7420, which makes us flutter with joy. 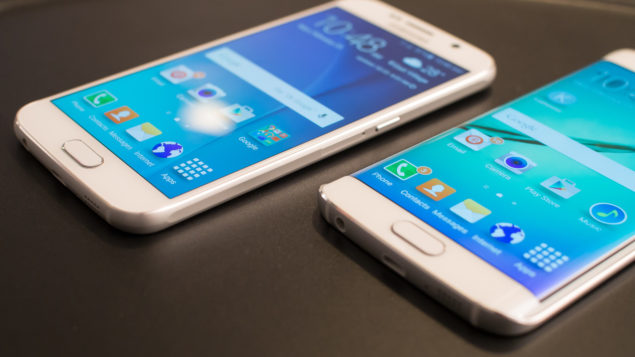 Samsung Galaxy S6 Edge Plus Expected To Feature The Company’s Own SoC, Along With A Very Large 3,700 mAh Battery

Leakster Nowhereelse managed to showcase images of Galaxy S6 Edge Plus, and you can clearly see that the screenshot of the specifications state that the handset is running Exynos 7420. In order to make the evidence even more concrete, the clock speed of each core is stated to be between 800-2,100 MHz. Just to be clear, Cortex-A57 running inside the mobile chipset can operate at a maximum frequency of 2.1 GHz. Additionally, there are also 8 cores present in the specifications table.

Moving on, the source also states that the upcoming smartphone is going to sport a 3,700 mAh cell instead of a 3,000 mAh one which is terrific news, so we are hoping that our newly found happiness does not get brutally shattered when the handset is released alongside Galaxy Note 5. 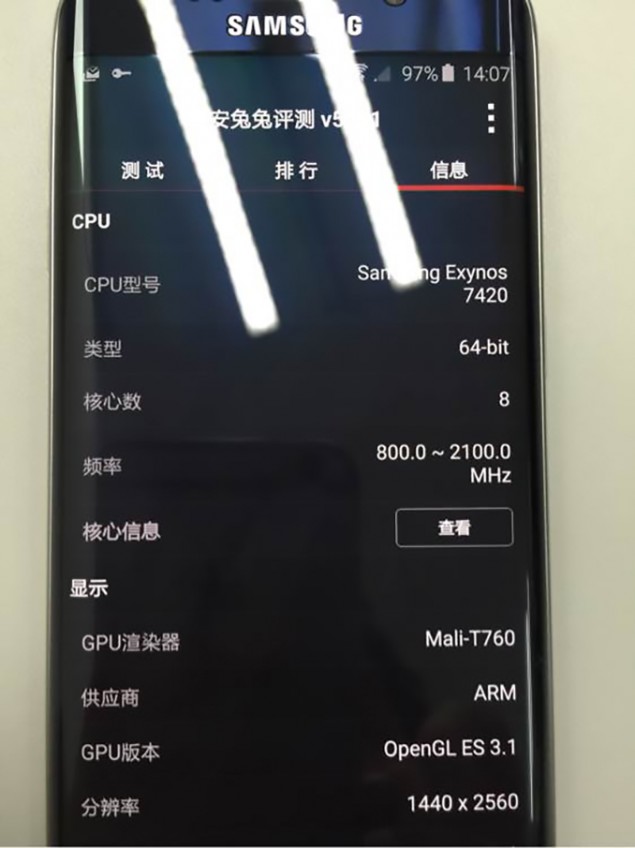 Unfortunately, like its predecessors, Galaxy S6 Edge Plus is not going to sport a MicroSD card slot, which is disappointing to see in a high-end smartphone. Both Galaxy S6 Edge Plus and Galaxy Note 5 are going to be unveiled during the month of August, which should provide sufficient competition to Apple’s upcoming iPhone 6s duo.

As for now, this is all the information that we have. Keep following our coverage in order to see what other features will be stacked inside the phablet sized mobile powerhouse.