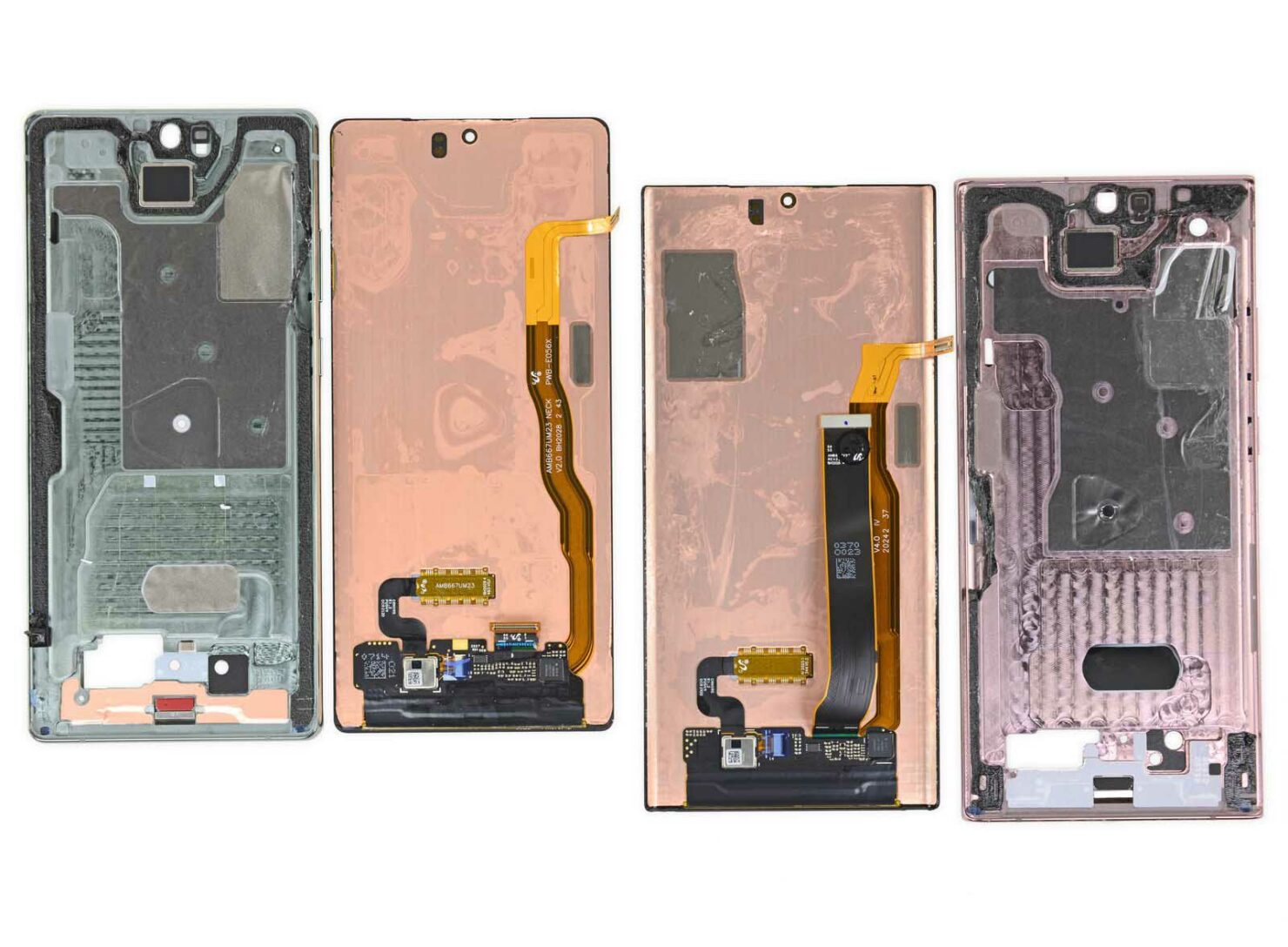 With Samsung's new efforts, the Galaxy S22 could pack some seriously powerful hardware, but with this upgrade comes a massive downside; cooling those components in such a tight space. The Korean giant may have a solution for this, and that is re-introducing vapor chamber cooling with the flagship series.

Samsung was one of the earliest adopters of vapor chamber cooling, and according to a new DigiTimes report, the company could be going back to this solution for its 2022 smartphone lineup. Though the report does not explicitly mention vapor chambers made for the Galaxy S22 range, such a cooling solution is normally reserved for high-end devices, such as powerful laptops.

The company has been making waves thanks to its efforts on a new Exynos chipset, which may be the first to feature an AMD RDNA2 GPU. According to previous performance leaks, this RDNA2 GPU has beaten the Snapdragon 895’s Adreno 730 while also taking down the A14 Bionic in graphically-focused tests. In short, the rumored Exynos 2200 means business, but without the use of superior cooling tech, that performance upgrade will be for nothing.

In a severely compact space like the insides of a Galaxy S22, the Exynos 2200’s temperatures may reach thermal throttling limits, but a vapor chamber could mitigate these effects. Even Apple is said to be testing this cooling solution for the iPhone 14 family, suggesting that Samsung wants to have an edge in the market by releasing products with vapor chambers first.

Samsung previously used vapor chamber technology in some Galaxy Note 20 and Galaxy Note 20 Ultra, while other units featured multi-layered graphite thermal pads. Whether or not Samsung has the same plan in mind, we will find out when detailed Galaxy S22 teardown clips are officially here, so stay tuned for more updates.